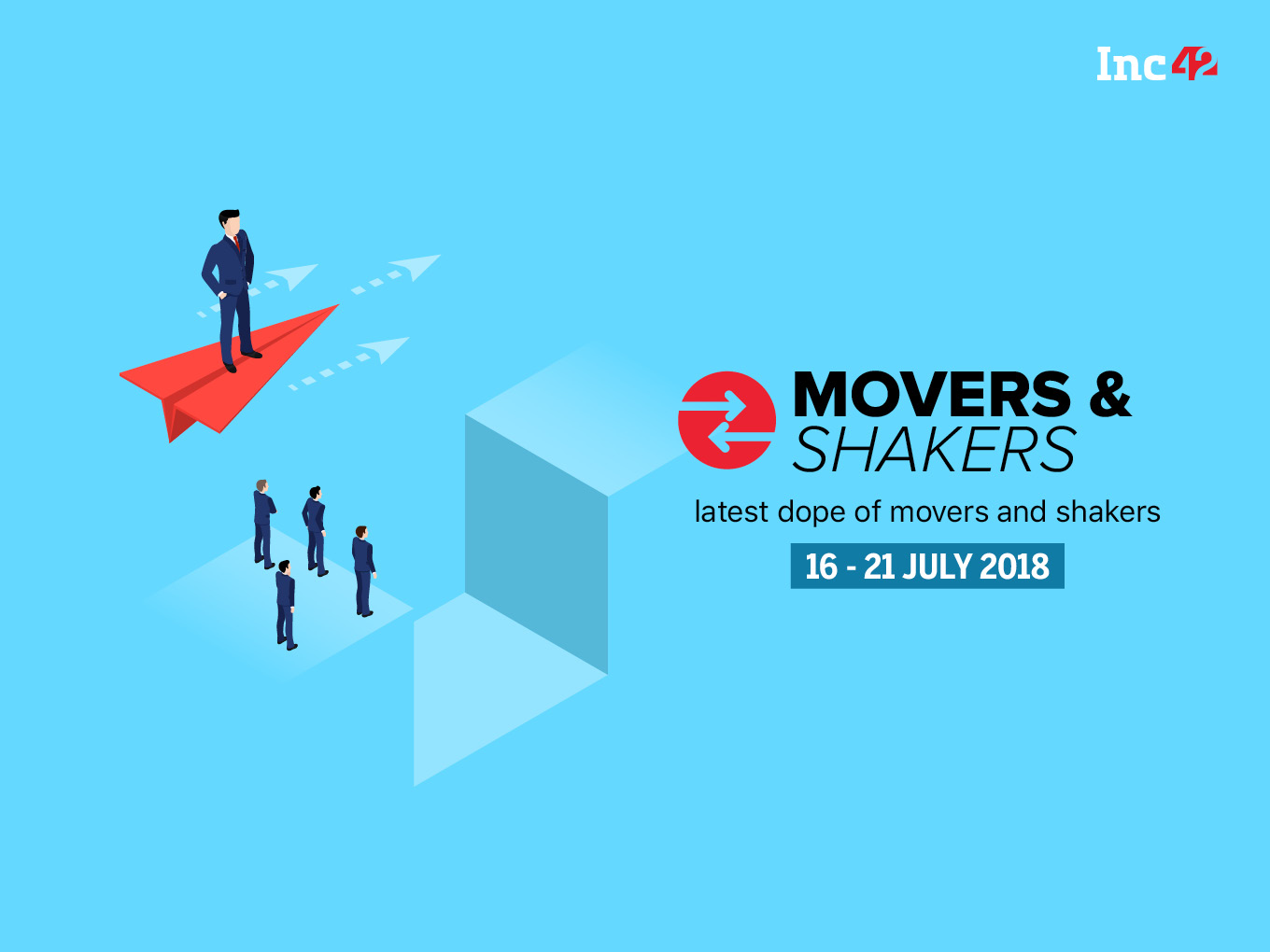 While Amazon will be leveraging the celebrities presence to promote Amazon Prime Video and Prime Day, Flipkart has also rolled out a film featuring the two offering kidults fashion advice. Ranbir Kapoor has signed a multi-year endorsement with Flipkart.

In another important development, reports surfaced that Walmart is looking to shift some of its key executives from Gurugram to Bengaluru. At the same time, it may also hire people from its Asda unit in Uthe K. The company is looking to fill the positions of CFO, legal counsel, and compliance officer at Flipkart with its expat or foreign executives. 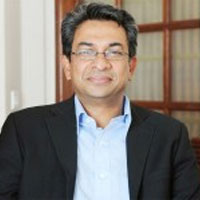 The Delhi-NCR Chapter of the Indus Entrepreneurs(TiE Delhi-NCR) has appointed Rajan Anandan as its President.

Prior to this, Rajan was the Vice President, South East Asia and India, Google. His prior associations also include Microsoft India, Dell India.

In his new role, Rajan Anandan will spearhead TiE Delhi-NCR’s initiatives through the five pillars of TiE: mentoring, networking and education, funding and incubation.

The company believes that Rajan’s business acumen and managing skills will be instrumental for TiE’s onward journey in India. 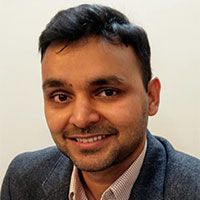 At Swiggy, Dale will be responsible for driving the company’s technology strategy and building Swiggy’s next generation AI driven platform for hyperlocal discovery and on-demand delivery.

Prior to this, Dale was working for Amazon.com for 11 years.

Dale holds a B.E in Computer Science from MIT, Manipal and an MBA from the University of Massachusetts Amherst. 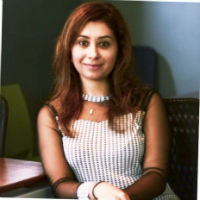 Bhavna Lalchandani, former founder and CEO of CheersOye, which is a digital payment and loyalty startup has joined a leading global music OTT platform Saavn as Director – Brand Solutions.

Prior to the startup, Bhavna had worked for six years at Yahoo where she was responsible for ad monetisation, revenue growth and also held the position of India Lead Analytics.

Recently, Reliance Industries Limited announced a strategic transaction with Saavn to form India’s largest platform for music, media and artists. This transaction which involves the integration of Jio music and Saavn is valued at over $1 Bn.

With a massive addressable market opportunity of over one billion users in India and globally, the combined entity plans to invest aggressively to accelerate growth that would benefit all aspects of the ecosystem, including users, music labels, artists, and advertisers.

In the new role, Bhavna will be responsible for driving revenue, growth and customer satisfaction. She shall be championing the ad space and provide leadership to the day to day operations of the brand solutions department while maintaining focus on the company’s strategic goals. 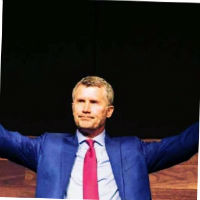 Cybage Appoints Grey Butterfield To Its Board of Directors

Pune headquartered IT company, Cybage has appointed Greg Butterfield to its board of directors.

Greg Butterfield has a track record of building successful companies. He has also served as the Chairman of the Board of the Utah Information Technology Association.

Prior to this, Greg Butterfield was Chairman of the Board, President, and CEO of Altiris before it was acquired by Symantec.

The company further aims to strengthen its business operations and build on its market success. It believes that with the help of Gregy Butterfield, it will be able to accelerate growth trajectory and unlock unparalleled success in the future.

Butterfield has received a bachelors of science in business administration, finance from Brigham Young University. 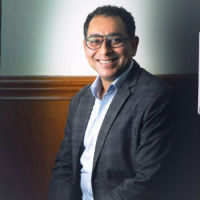 Ashish Taneja has over 23 years of experience in the IT industry, primarily around channel sales, account management, business development and product management. He has earlier worked with Dell EMC.

In his new role, he will be responsible for driving the company’s growth strategy and partner ecosystem growth across the country. He will work closely with the partners, distributors and system integrators to improve the adoption of Lenovo DCG innovations and drive relevance for channel ecosystem.

The company is further looking forward to strengthening its partner ecosystem and augment growth with the help of Ashish Taneja.

Ashish Taneja has completed his post-graduate diploma in marketing from IIPM.

Maveric Systems Strengthens Its Board With Two New Appointments

Maveric Systems, a technology partner in the banking & telecom sectors, has announced a senior level expansion of its Board.

These strategic appointments have been made in order to strengthen customer-centric strategy and offer deeper guidance to the company.

In their new roles, Ramakrishna and Sharma will drive alignment of the company’s financial fundamentals to global benchmarks, and creation of niche offerings in the digital space, respectively.

A highly successful financial career professional, Ramkrishna is recognised as an institution builder and thought leader. Prior to maverick, she was the MD and CEO of the NSE.

On the other hand, a career technologist with an insatiable desire to drive greater value out of technology, Sharma was instrumental in the successful technology transformation of Citi’s consumer banking operations across International Markets in Asia Pacific, Europe, and Latin America.

He is now CEO of a startup that focuses on delivering speciality finance/lending solutions using Data and Analytics.

Maveric Systems has successfully established itself as a technology partner for global banking and telecom leaders, has been growing steadily with a CAGR of 25% over the past two years.

These appointments come at a time when Maveric plans to accelerate its growth over the coming years with a 2-pronged approach comprising of greater investment and penetration into 12 identified priority & key accounts, and niche, technical services across digital, core banking, data and compliance.

Out of the three exits, one of them will be joining a leading US-based ecommerce firm in India. Apple further plans to sell directly to large retailers and online partners. This step will be undertaken from the new distribution centre at Bhiwandi near Mumbai.