The funds were received by the startup in two different tranches

MoneyTap was founded in 2016 by Anuj Kacker, Bala Parthasarathy, and Kunal Varma 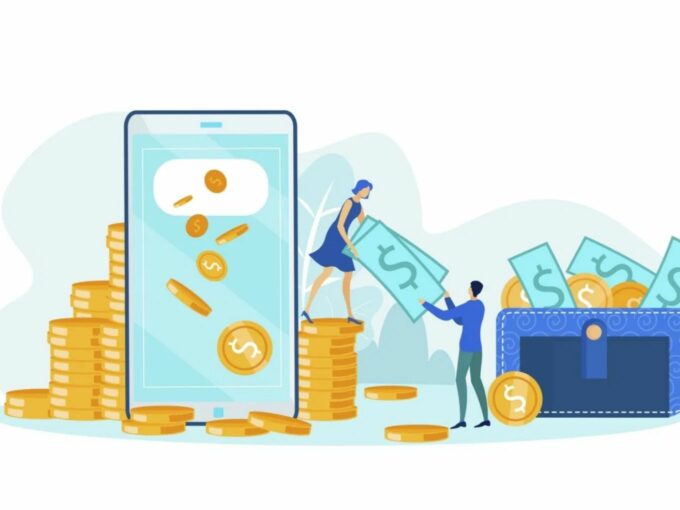 The recent infusion has come after MoneyTap had raised INR 500 Cr ($70 Mn) in a fresh round of debt and equity funding from Aquiline Technology Growth, RTP Global, Sequoia India and existing investors Prime Venture Partners and MegaDelta in January 2020. A clutch of undisclosed South Korean and Japanese investors had also funded MoneyTap in this round.

Founded in 2016 by Anuj Kacker, Bala Parthasarathy, and Kunal Varma, MoneyTap acts as a consumer lending platform. The startup leverages a credit line model for flexible borrowing of up to INR 5 Lakh with interest rates starting from around 13% annually.

MoneyTap targets customers in the 29-31 age group with average incomes of INR 30K to INR 40K per month. In January, the startup had claimed to be maintaining a loan book of over INR 1,000 Cr.

A BCG report has predicted the digital lending industry to touch $1 Tn in the next five years. However, with the increased penetration of smartphones and cheaper internet plans, the number might spike in the future.

As a result, many investors are also showing their keen interest in this segment. The high investor confidence towards lending tech startups can also be attributed to the large financial gaps in lending in the MSME sector.

These startups are solving these gaps by leveraging new-age technologies such as artificial intelligence (AI) to prevent frauds and simply the lending experience for borrowers as well.

Some of the prominent startups in the Indian market include CreditMate, LenDenClub, Monexo, LoanBaba, CapZest, and i2iFunding. Moreover, smartphone brands such as Oppo, Realme, and Xiaomi have also entered the lending space with their recently launched fintech applications.

Further, with lockdown in place, many people across the country are facing hardships in earning money. As a result, many of them are resorting to lending platforms like MoneyTap. Also, startups, which are facing difficulties in paying their freelance employees, are also seeking small short-loans for the partners.