The survey has started the exercise in Maharashtra, Karnataka and Haryana 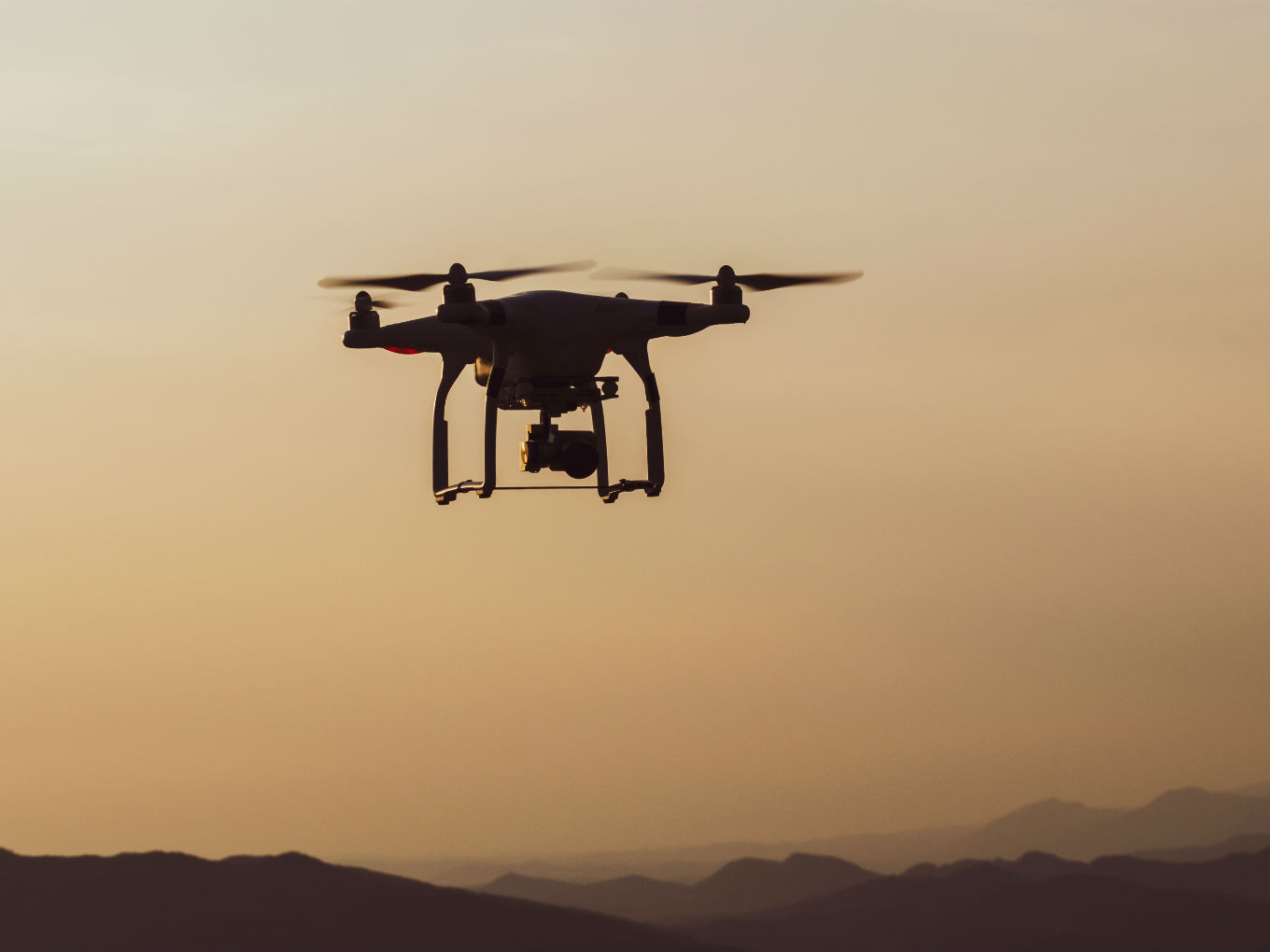 Prof Ashutosh Sharma, secretary to the government (Ministry of Science and Technology) reportedly said that the government has initiated a project to digitally map the country with a resolution of 10 centimetres, using drones and technologies such as artificial intelligence and big data.

The Survey of India, a part of the Department of Science and Technology, started on the project a few months ago and has chalked out a five-year plan to complete the project. The survey has started the exercise in Maharashtra, Karnataka and Haryana. “The project will be extended to other states but the respective government should show interest and also provide some financial support,” Sharma said.

The project, which is expected to cost INR 1000 Cr, is also mapping the entire Ganga basin from the beginning to the end, 25 km from either sides of the banks with an accuracy of 10 cm. “The need to have a digital map of India was felt as it would enable better decision making in the government. The map will have all types of records including land details, socio-economic data, road network, etc,” Sharma reportedly explained.

The drones, which will be mostly outsourced, will be used to map the length and breadth of India, the department plans to undertake a ground-based survey to corroborate the information before coming up with a high-resolution 3-D map. Priority would be given to urban areas so that this high-accuracy map could be used for planning and implementing projects.

Once the project is completed, the data will be available to citizens and to Gram Panchayats and local bodies, empowering them to use it in decision making and planning process.

The Indian government has been increasingly exploring ways to use drones. These developments come at a time when the central government is looking to come out with new drone regulations.

In September 2018, the Ministry of Civil Aviation (MoCA) legalised flying commercial drones. Earlier this year, the ministry of civil aviation, however, released the draft note for Drone Regulations 2.0.

Further, as per the notification issued by the Director General of Civil Aviation (DGCA) on May 13, 2019, interested organisations have been asked to submit an Expression of Interest (EOI) to the DGCA for conducting experimental Beyond Visual Line of Sight operations (BVLOS) of Remotely Piloted Aircraft Systems (RPAS)/Unmanned Aircraft Systems (UAS). In response to the notification, Zomato is forming a consortium as per DGCA’s guidelines to carry out experimental BVLOS operations.

According to global market intelligence and advisory firm BIS Research, the Indian UAV market will reach $885.7 Mn by 2021, while the global market size will touch $21.47 Bn.