Will this spur on the government to bring in a policy sooner? 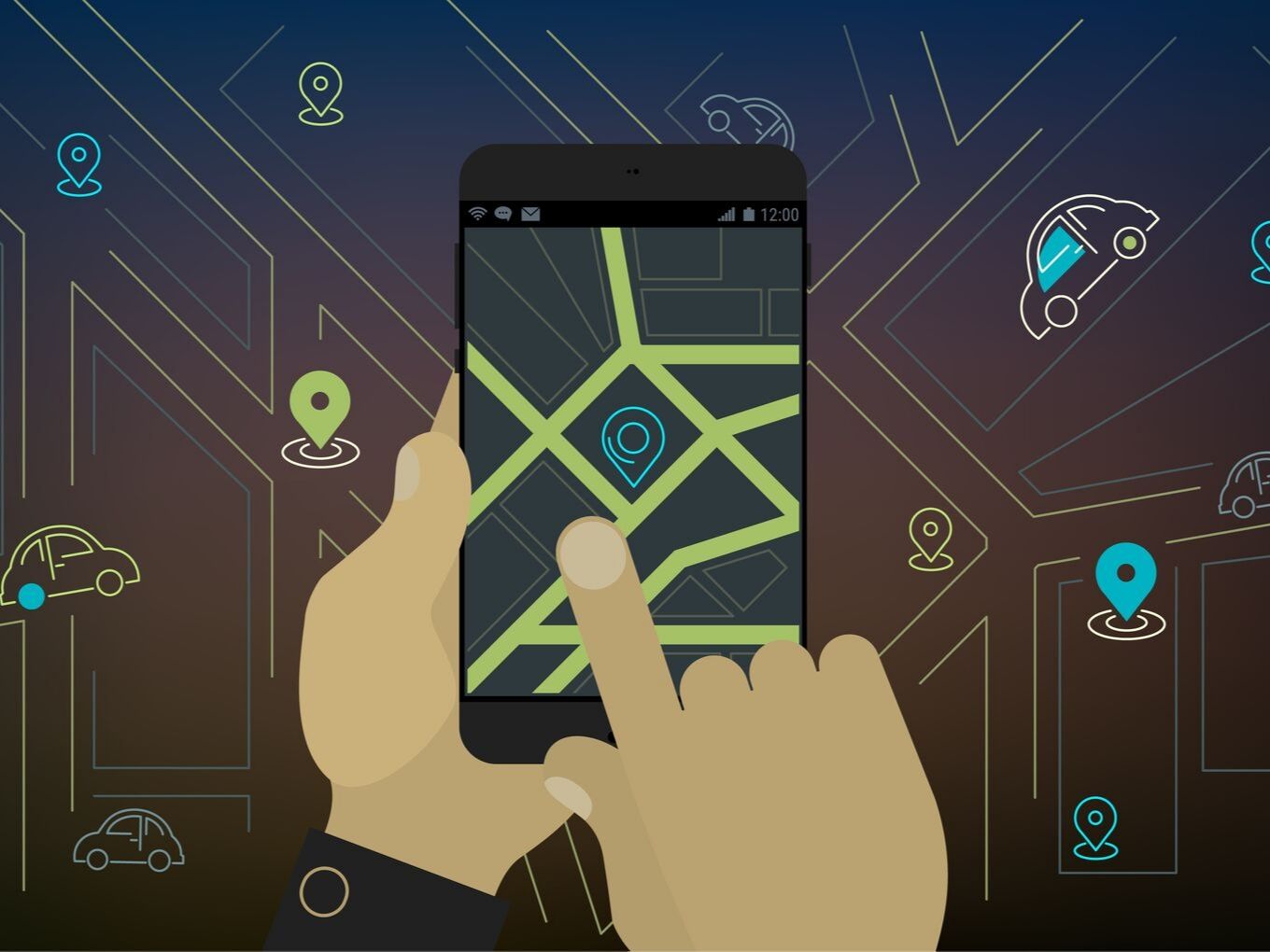 After demanding certification for online video streaming platforms, right-wing groups have now turned their attention to cab-hailing services Ola and Uber. RSS affiliate Swadeshi Jagran Manch (SJM) has written to the minister for road transport and highways Nitin Gadkari demanding to review of the surge pricing practised by cab aggregators.

SJM has reportedly sent the letter to the Prime Minister Narendra Modi and Finance Minister Nirmala Sitharaman, as well. The report also states that Gadkari has forwarded the detailed complaint to a ministry official to review the practice.

In a letter, SJM’s co-convener Ashwani Mahajan said that companies like Ola and Uber have started profiting under the ambit of surge pricing. He alleged that the organisation has received screenshots from riders, claiming that the cab-hailing services charged them INR 2,000 for a six-minute ride in Mumbai.

SJM has demanded the ministry to take necessary action regarding the same. The organisation has also suggested that a penalty of INR 100 or an amount equivalent to 20% of the fare should be imposed on the cab-hailing services if the driver denies duty.  The amount should be transferred to the customer’s account.

According to guidelines issued in December 2016, cab aggregators Ola and Uber were allowed to charge up to three times the base price during the day. However, between midnight to 5 AM, this surge price could go up to four times. However, there’s a feeling that these regulations are outdated considering how far the cab-hailing sector has come from 2016.

These regulations were implemented on cab categorized under “economic taxis”, which are less than four meters in length. Moreover, the government had also asked the cab-hailing services to reveal their minimum fare to the state transportation department for approval.

Just last month, it was reported that the Central government is considering updating these guidelines to fall in line with the new motor vehicle law, which now recognises cab-hailing services as digital intermediaries or marketplace. Along with capping the surge pricing to 3 times the base fare, the new guidelines are also expected to tackle the issue of passenger safety as well.