The company plans on investing in brand marketing and routine operations

Prior to this, the company raised INR 7 Cr ($983K) from Alteria Capital

Cognizant cofounder N Lakshmi Narayanan also participated in the round 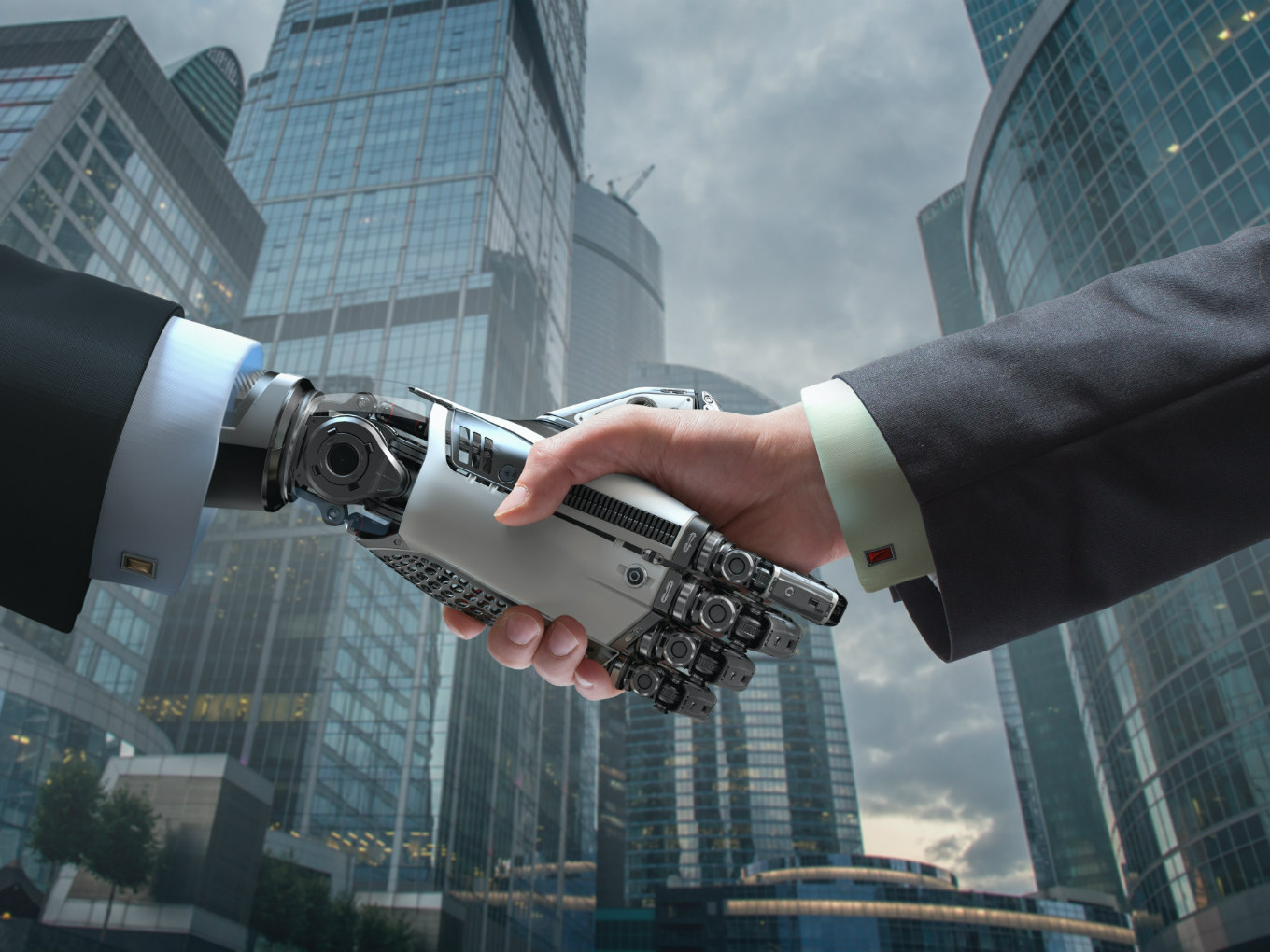 Bengaluru-based artificial intelligence (AI)-driven hyperlocal concierge app Dunzo has raised $3.1 Mn (INR 22.49 Cr) in a Series C funding round, as the company plans on investing on brand marketing along with setting up of infrastructure and for routine operations.

Founded in 2015 by Ankur Aggarwal, Dalvir Suri, Mukund Jha, and Kabeer Biswas, Dunzo offers a chat-based interface which allows users to create to-do lists and collaborate with others and get their work done.

The AI-driven chat-based hyperlocal services app enables users to create to-do lists and collaborate with partners (vendors) to get them done. It leverages AI to provide vendors for shipping of packages, buying products, repairing stuff, and home services. Users can also get their personal tasks done through the app, which may include anything from paying bills, getting car services, repairing things among many more.

“Dunzo has a great team with a great idea which has legs to run, that’s the reason I invested,” Narayanan told Inc42.

As of October 2018, Dunzo claimed to have completed over 1 Mn transactions with an average of 30K transactions per day mainly from four cities — Gurugram, Hyderabad, Pune and Chennai.

Dunzo was part of the 2018 edition of the most coveted list of India’s most innovative startups — 42Next by Inc42.