Misuse Of Social Media Platforms Will Not Be Allowed To Abuse Elections: IT Minister

Misuse Of Social Media Platforms Will Not Be Allowed To Abuse Elections: IT Minister

At the meeting, the minister focussed on mitigating the nefarious use of Internet

He also mentioned that data to improve business is required and should be anonymous, objective, and taken with consent 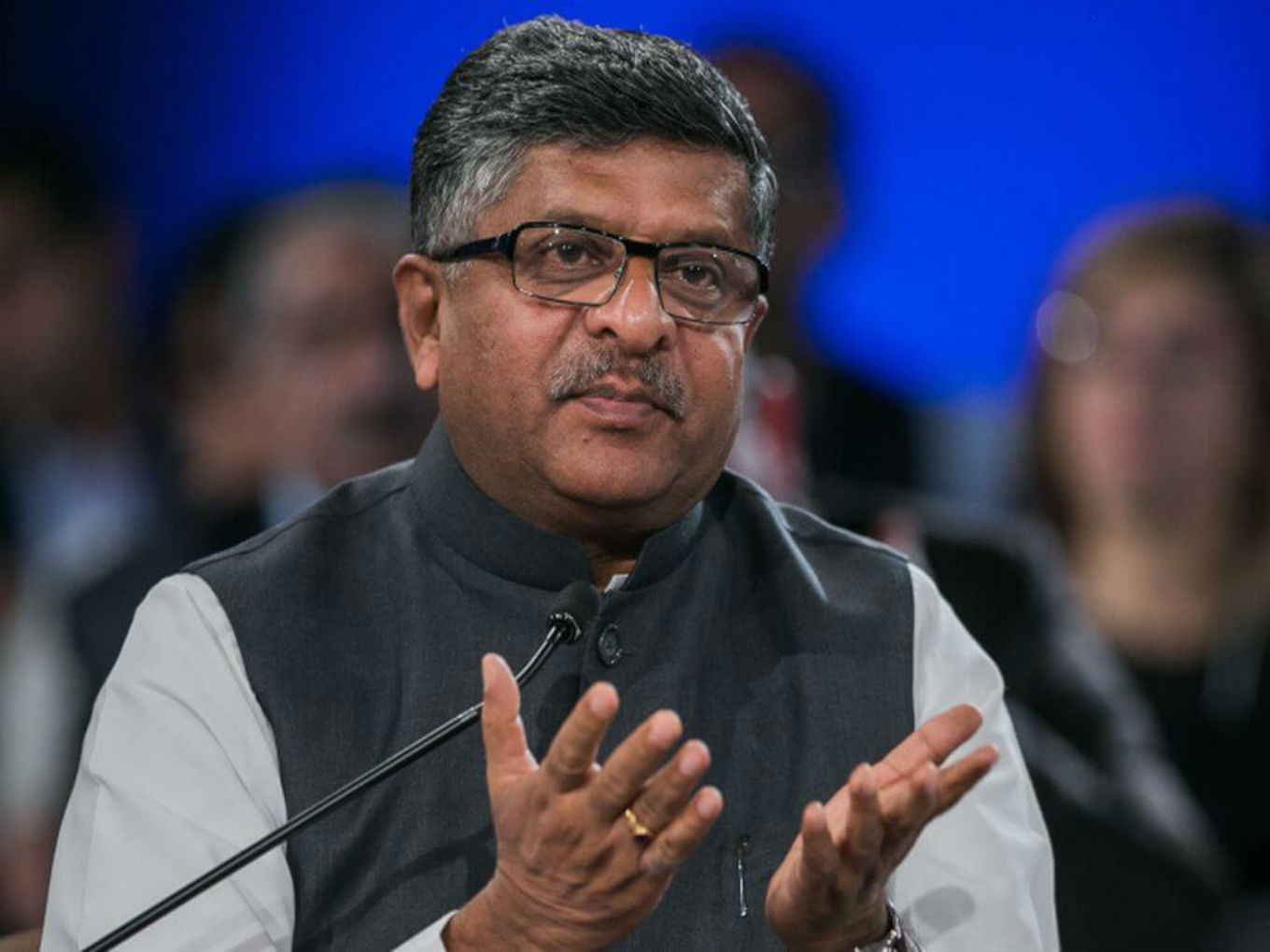 With 2019 General and Assembly elections approaching, electronics and information technology (IT) minister Ravi Shankar Prasad has reminded that the government has taken serious note of reported data misuse of social media platforms for extraneous means.

“Such tools (social media) would never be allowed to abuse the election process,” the Minister said.

The row over misuse of social media platforms and data protection started when it was reported that nearly 5.62 lakh people in India were affected by the global data leak crisis and that data of over 87 Mn users was shared with the political consultancy firm Cambridge Analytica.

Last week, the minister had held a meeting with WhatsApp Chief Chris Daniels and discussed ways to trace the origin of fake messages being circulated on the Facebook-owned social media platform. Whatsapp executives have also met the Election Commission and assured to make all possible efforts to curb circulation of fake news on its social media platform during the upcoming elections in India.

Agreeing to cooperate with social media on curbing fake news, the minister reiterated that, “The spread of radical thought through digital means (social media) is a challenge that needs to be addressed both domestically by better regulations as well as international cooperation.” 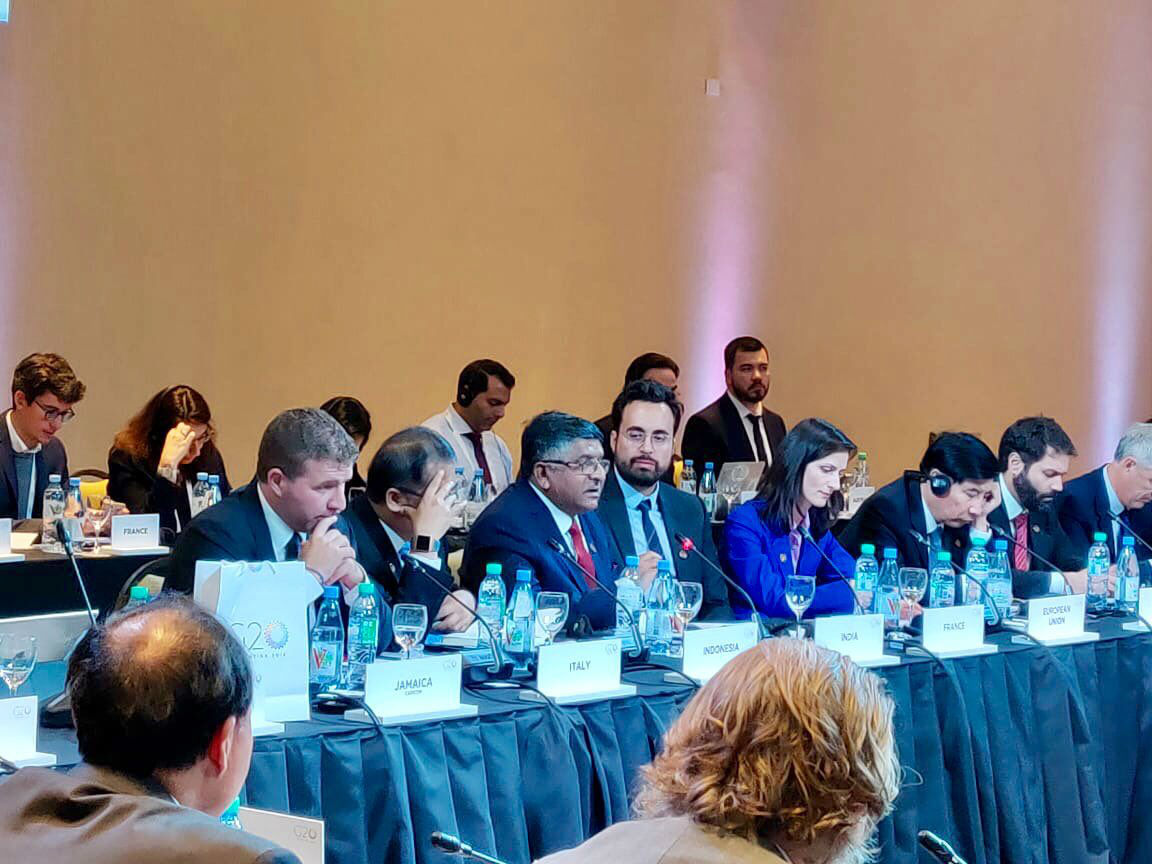 The minister was speaking at the G20 Digital Economy Ministerial meeting in Salata, Argentina on August 23-24.  The G20 (Group of Twenty) is a forum of the world’s major economies that seeks to develop global policies to address the most pressing challenges and is made up of 19 countries.

Several delegations including Argentina, Germany, and the EU has extended their support and interest in working with India in a range of IT and cyber-related fields.

The IT minister also highlighted the importance of a safe and secure cyberspace and stated that nefarious use of the internet is still not a reality, and should be met through a concerted action by all.

[The development was reported by Business Standard]
facebooktwitterwhatsapp