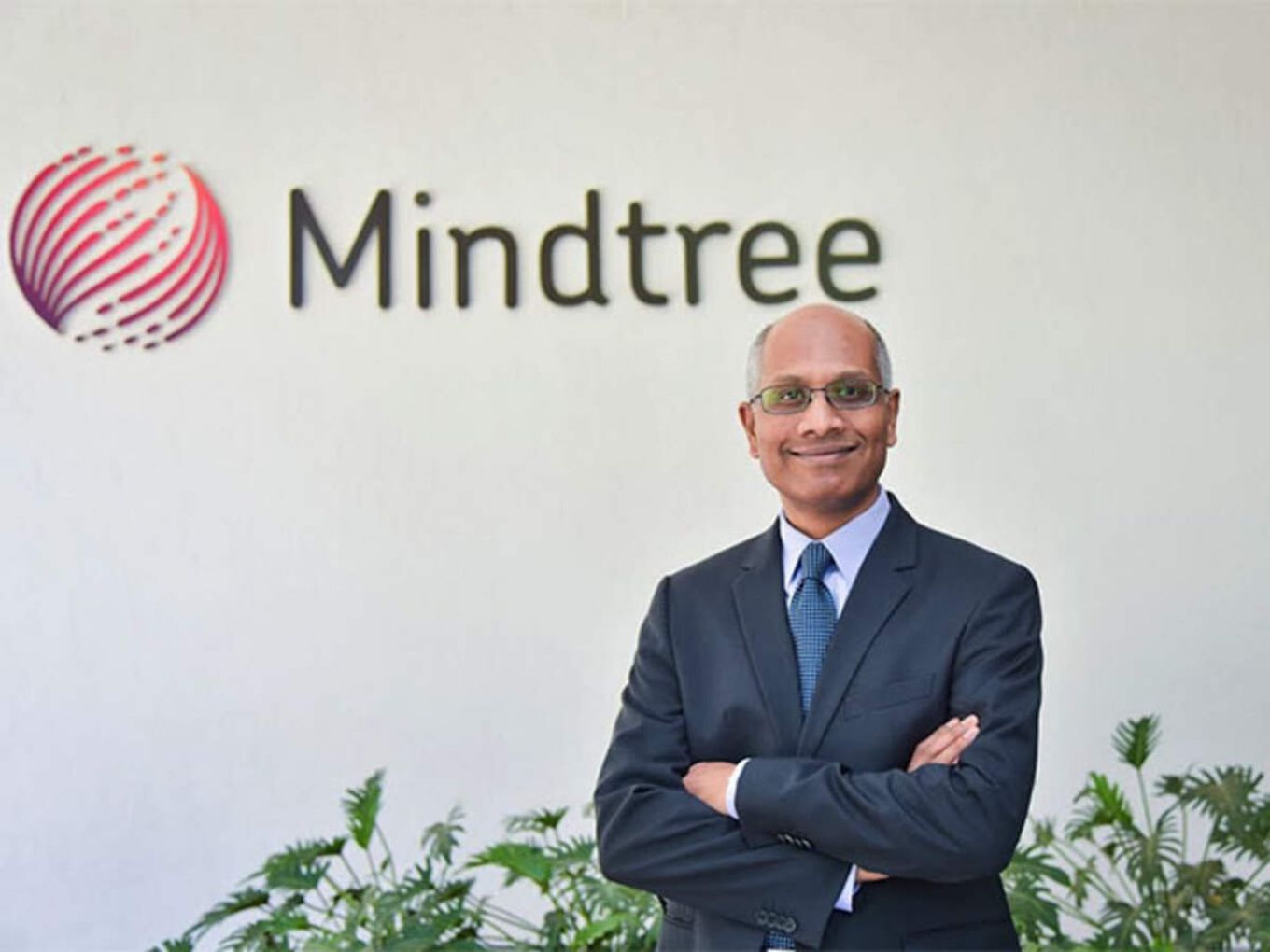 Mindtree was acquired by Larsen and Toubro

After his exit from the IT consultancy firm Mindtree following the takeover by Larsen and Toubro, cofounder Rostow Ravanan is now planning to launch a software-as-a-service (SaaS) platform for the healthcare and manufacturing sectors.

According to a report in ET, Ravanan has decided to hold on to external involvement at the initial stages of the company. Instead, Ravanan is already considering to sell some of his shares in Mindtree to fund the project initially. As of September, Ravanan has 11,28,436 shares, which account to 0.69%.

According to media reports, Mindtree founders  — Krishnakumar Natarajan, NS Parthasarathy and Ravanan — are also considering launching a $120 Mn fund to invest in tech startups, especially in the internet of things (IoT), analytics and digital arenas. The trio is currently waiting for the approval of Securities and Exchange Board of India (SEBI) to set up this alternative investment fund (AIF).

SaaS In India A Safe Bet?

According to a NASSCOM report, India’s SaaS market is expected to be at  $3.3-$3.4 Bn by 2022, with a 36% annual growth. As per the report, the growth can be attributed to cheaper workforce, abundant talent, mature sales ecosystem, and adoption of deeptech technologies in India.

Moreover, the Indian SaaS/enterprise software market currently accounts for 9% of all software sales, which is expected to grow as well. Another report by Google and Accel Partners, published in 2016, also expects the industry to cross $50 Bn in market size in the next 10 years.

One of the biggest players in the SaaS startup ecosystem of India is Freshworks, which entered the unicorn club in 2018 after raising a $100 Mn funding from Sequoia, Accel Partners, and CapitalG at a valuation of $1.5 Bn. The company claims to have over 150 K clients worldwide, which also includes some big names like Toshiba, and Cisco, among others.