She assured that govt will reduce GST on vehicles 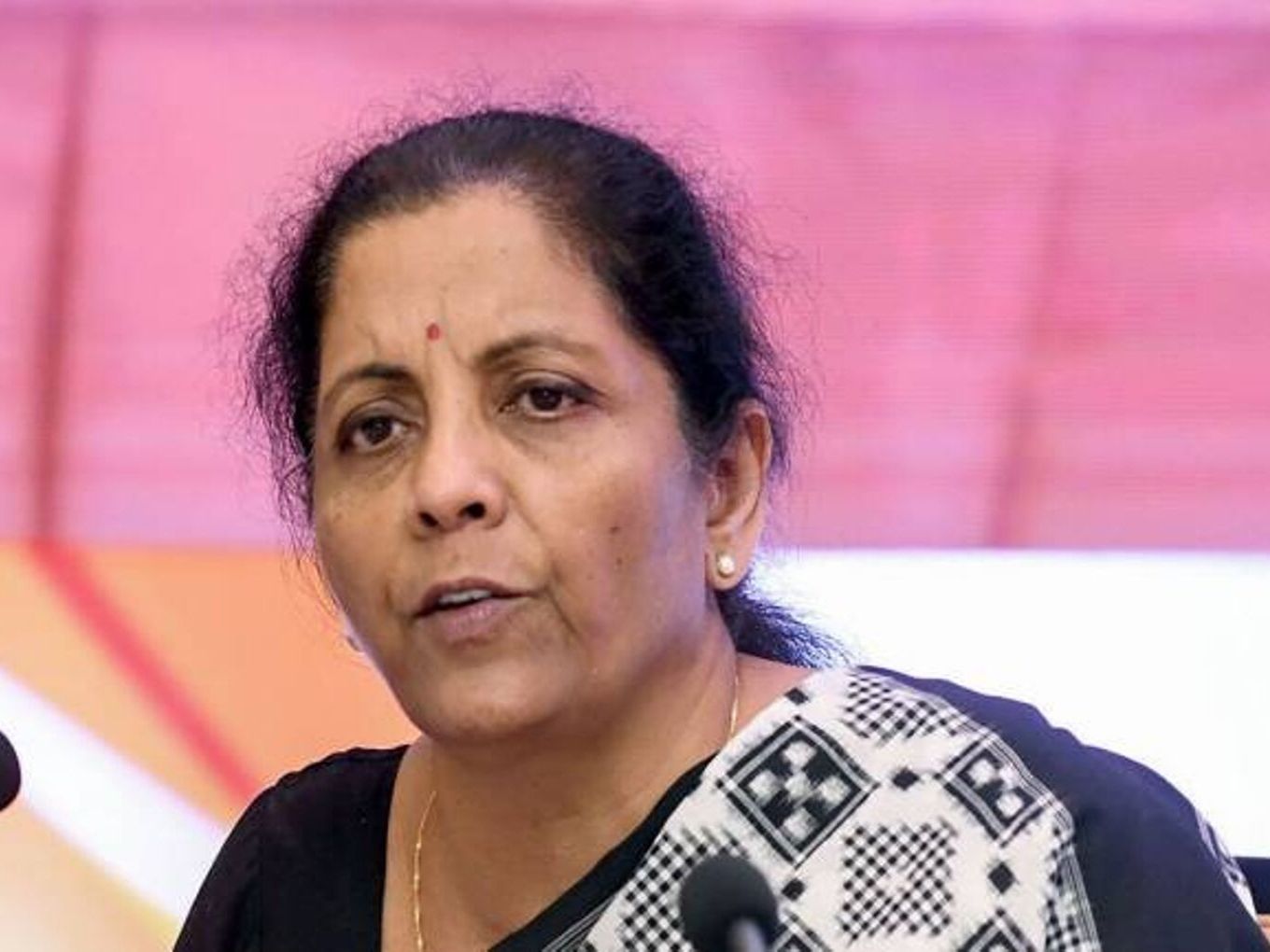 Finance Minister Nirmala Sitharaman on Tuesday blamed millennials’ preferences for Uber and Ola cabs as a cause for the double-digit fall of auto sales in India. The union minister was addressing media in Chennai about NDA 2.0 completing 100 days.

The union minister had clarified that higher tax rates were not the only factor contributing to this fall, but also the change in the mindset of people. She added that the new generation prefers to take cabs overpaying EMIs for new cars.

The minister, in the press conference, had assured that the government plans to cut GST rates for vehicles to boost the automobile sector. She added that the matter will be taken up by the GST Council in the next meeting to be held on September 20.

This was in reference to the automobile industry’s demand for lower GST rates. Currently, the government charges 28% GST on cars, bikes and mopeds. An additional 1% to 22% cess is levied depending on the type of vehicles.

She also added that the government has taken up steps to boost the automobile industry.

The comments from the finance minister come after Society of Indian Automobile Manufacturers (SIAM) revealed that the passenger vehicle sales has plummeted 31.57% year-on-year (YoY), registering sales of 1.96 Lakh units in August. Auto sales have been falling consecutively for the last 10 months.

The industry body also stated that this was the worst period for automobile sales since 1997-1998. Passenger cars specifically fell 41.09% YoY to register the sale of 1.15 Lakh units.

This fall in sales has also put over 1 Lakh people out of jobs in the auto components sectors over the last few months. Director general of Automotive Components Manufacturers Association of India (ACMA), Vinnie Mehta, in a subsequent statement, had reportedly said, “if this trend persists for another 3-4 months, it could lead to 1 million job losses.”

Seeing the struggle of the automobile industry over the last few months, the government departments had earlier been asked to hold back several measures planned by the government to discourage the sale of ICE vehicles. This included heavier taxes on petrol and diesel vehicles, increasing registration charges, and introducing emission targets for automobile companies.