Existing investor Orios Venture Partners participated in this round 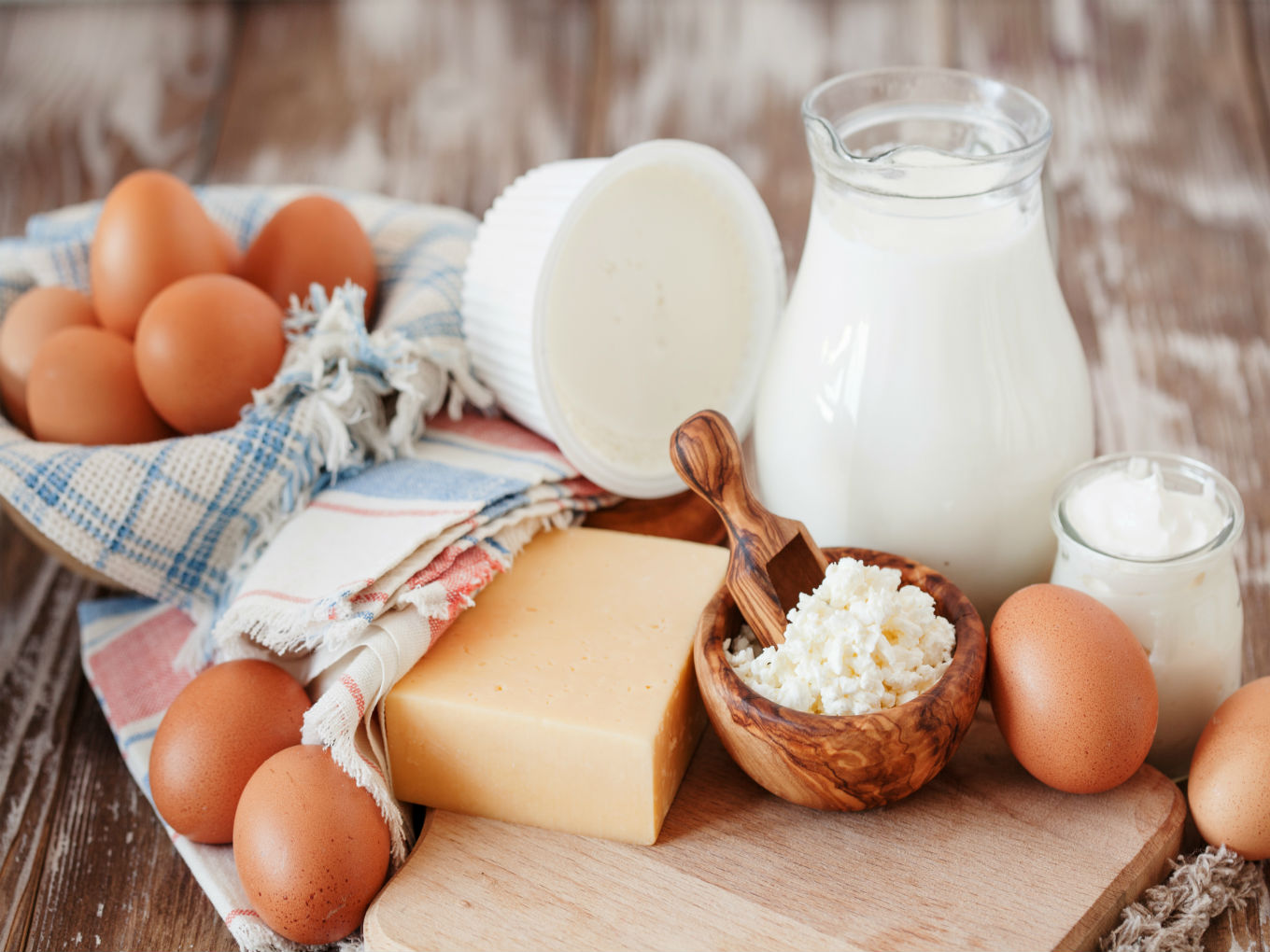 With an aim to revolutionise milk consumption in India, Country Delight was founded in 2015 by Chakradhar Gade and Nitin Kaushal. It provides locally sourced, natural, fresh and unadulterated cow and buffalo milk directly to the consumer’s doorstep.

The startup’s USP is that it controls the whole supply chain and sources its own milk from top quality, local farms, and delivers directly to a consumer’s home with minimal processing and the highest standards of purity, within 24-36 hours. The service is delivered through a convenient mobile application that allows consumers to easily subscribe to the service.  It is currently operational in the National Capital Region and Pune.

According to the startup, these fresh funds will be used to scale its operations across the country. Talking about its future plans, the company said that it will also enter into other fresh food segments such as yoghurt and paneer (Indian cottage cheese).

“This is the first step for us to achieve the goal of building one of India’s largest consumer brands that is direct to home and driven by consumer obsession (consumer first thinking) in all our products,” said Chakradhar Gade, cofounder of Country Delight.

Citing unnamed sources, a media report from January had said that Country Delight had raised $7 Mn -$10 Mn in a Series B funding round which was also led by Matrix Partners.

Country Delight is Matrix Partners’ second bet in the micro delivery segment as it had also invested an undisclosed amount in Bengaluru-based milk and grocery delivery startup DailyNinja in September 2018.

Matrix Partners India has assets worth approximately $1 Bn (7,117 Cr) under its management. It mainly focuses on investing in companies and startups working across consumer and enterprise market at the seed, early and early growth stages. Its portfolio boasts of names such as Ola, Quikr, Practo, Dailyhunt, Limeroad, Treebo, Mswipe, Razorpay, and ZipLoan.

At a time when the Indian online grocery market is estimated to reach $40 Mn (INR 270 Cr) by FY ’19 growing at a CAGR of 62% from 2016 to 2022, many players are looking to tap into this growing market. In October 2018, online grocery company BigBasket had acquired 100% stake in milk delivery startups RainCan and Morning Cart and a controlling stake in smart vending machines startup Kwik24.

Last year, there were also speculations that Kishore Biyani’s Future Retail to foray into the milk and dairy products delivery segment.