Matrix Partners is also an investor in Dailyhunt 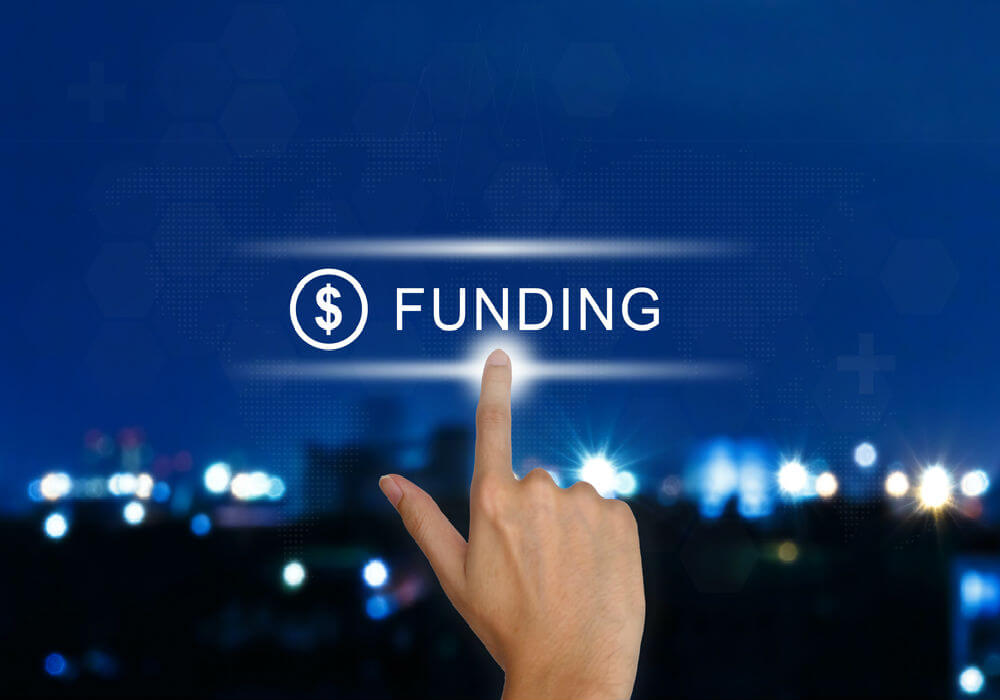 Awaaz, founded in 2018, targets non-English speaking online audience of India which it says is expected to make up 80% of the more than 800 Mn internet user base by 2021.

“Awaaz sits dead center of our next billion-user thesis, and at the confluence of several exciting trends in Indian internet. India is now the largest data consumer in the world at more than 9GB capita usage, with the bulk going to video consumption. At the same time, 9 out of 10 users coming online don’t speak English and almost half use their smartphones for their daily dose of news and other content but the supply is limited,” said Sanjot Malhi, vice president, Matrix India.

According to a Sharechat report, 2018 was the year when for the first time internet users in great numbers accessed social media in their regional languages and participated actively in contributing to user generated content in native languages.

According to a recent study by KPMG India and Google, Indian language internet users are expected to grow at a CAGR of 18% vs English users at a CAGR of 3%.

“Local updates such as political updates, municipality updates & local incidents are primary concerns for regional users. Most of these demands are not fulfilled with existing platforms, we at Awaaz will be working towards solving this information gap” said Subodh Kolhe, co-founder, Awaaz.

This trend has given rise to the likes of Sharechat, a Bengaluru-based Indian regional language social platform ShareChat that in September raised close to $100 Mn (INR 720 Cr) in a funding round that boosted its valuation to $460 Mn (INR 3,332 Cr). Sharechat was also selected by Inc42 as one of the four startups in India who had a phenomenal 2018.

In the same month, news and ebooks mobile app Dailyhunt, which has also seen investment from Matrix, raised $6.39 Mn (INR 45.49 Cr) in extended Series E round, valuing the company at about $335 Mn at the time.

In January, Matrix Partners India raised a new fund of $300 Mn, after a gap of nearly eight years since its last full-sized fund,  with plans to invest it in early-stage startups across emerging sectors.

Some of the other Matrix Partners India investments include Ola, Razorpay, Mswipe and DailyNinja.