Dubbed As Bharat Go, The Smartphone Will Be Available By January-End 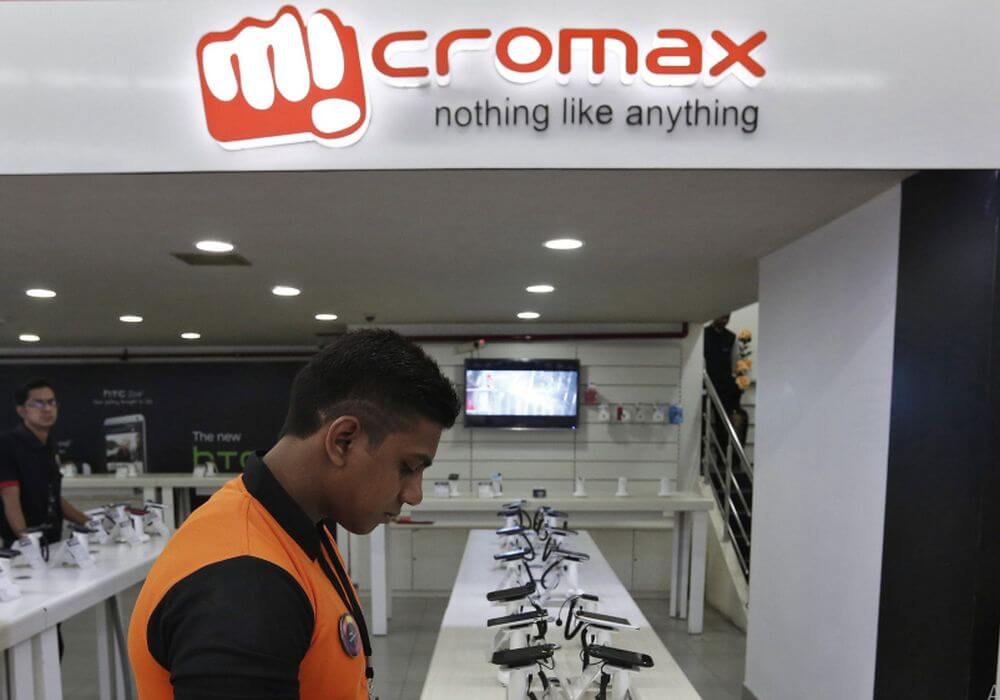 Gurugram-headquartered consumer electronics company Micromax is set to launch the country’s first Android Oreo Go-based smartphone by the end of January. Dubbed as Bharat Go, the smartphone will be equipped with the newest edition of Google’s Android mobile operating system.

Commenting on the development, a spokesperson for Micromax said, “Taking its mission of connecting the unconnected ahead, and providing the best in class mobility devices, Micromax will introduce Bharat GO to deliver an optimised Android experience as an entry-level smartphone to millions of Indian consumers.”

The company, however, has not disclosed any details about the specifications or the pricing of the soon-to-be-launched smartphone.

Android Oreo GO was officially launched in December 2017. Designed primarily for entry-level smartphones, the operating system is capable of working on smartphones with only around 512 megabytes of memory.

Furthermore, it comes with pre-installed apps that are optimised to take up 50% less space than previous versions of the Android operating system.

Apart from Micromax, Bengaluru-based Karbonn, Noida-headquartered Lava International and Intex are also gearing up to launch their models of Android Oreo Go-powered smartphones in the coming months.

Last year, in February, Micromax announced plans to set up an independent fund to invest in consumer Internet companies worldwide. The fund was expected to raise up to $100 Mn (INR 680 Cr). Sources revealed at the time that the fund would be used to back 10-12 startups with a $3 Mn-$5 Mn ticket-size. Micromax has so far invested in ixigo, Scandid, Digital Payments Company TranServ, Gaana.com, etc.

Earlier in November 2016, Micromax partnered with Visa and TranServ to launch mVisa for all Udio mobile app users across the country, including Micromax smartphone users. The development came after Micromax announced plans of shifting its focus from a handset maker to a company focussing on the services ecosystem.

The trio had originally forged a strategic partnership in April 2016 to offer unique digital solutions specifically designed to meet the demands of the mobile-first Indian consumers.

Being the first to launch a smartphone powered by Android Oreo Go in India, Micromax will have a wider window to attract customers looking for entry-level 4G smartphones.