In February 2018, the online lending platform received its NBFC license 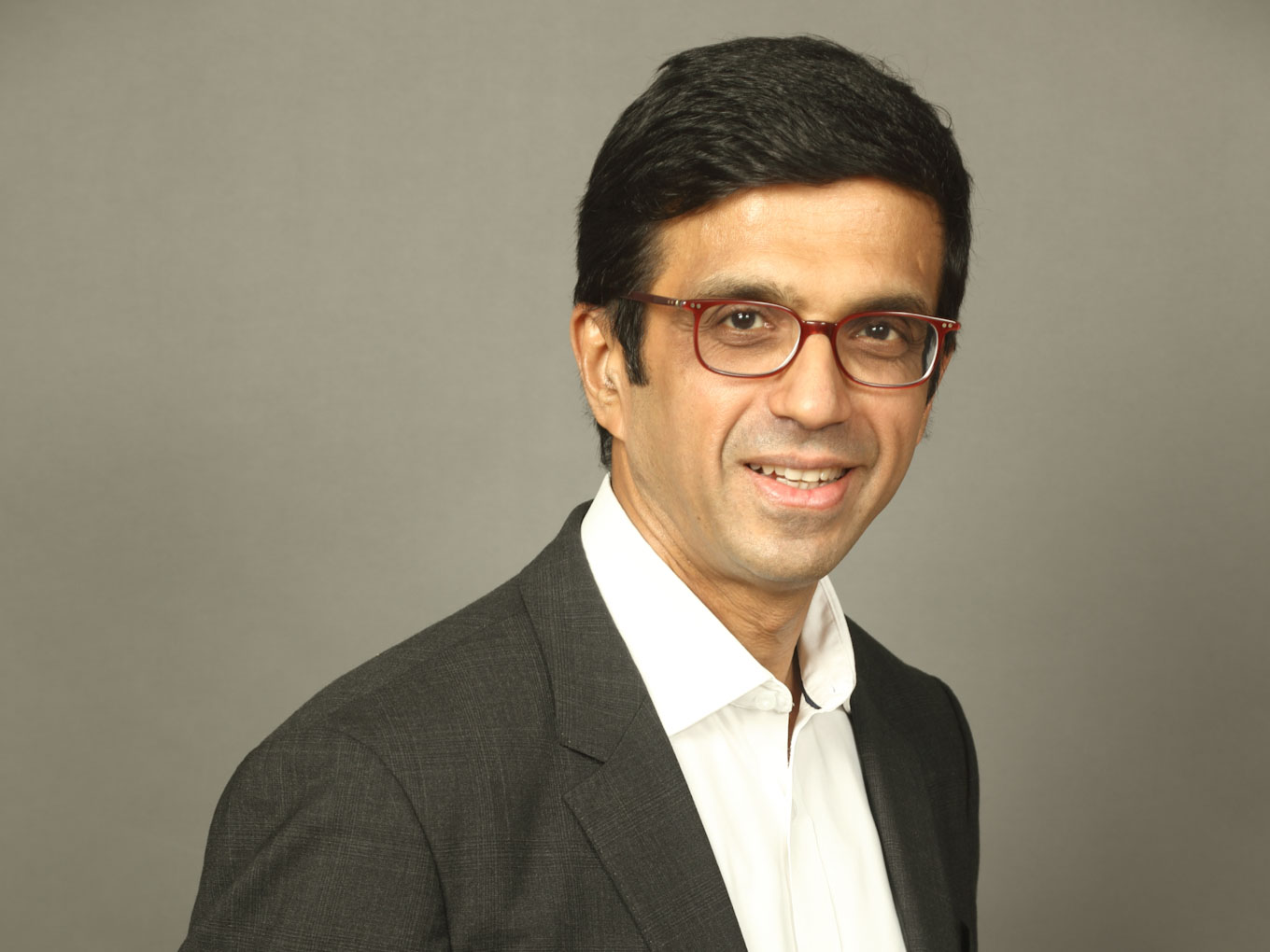 Mumbai-based online lending startup SMECorner has raised INR 90 Cr ($12.7 Mn) in a fresh funding round of debt and equity, led by  Quona Capital. Of this, a tranche of INR 35 Cr ($4.9 Mn) equity capital was contributed by Accion Frontier Inclusion Fund managed by Quona Capital,

The balance equity was infused by the existing investors including Accion Venture Lab. In addition, it has also raised debt from leading financial institutions.

SMECorner was founded in 2014 by Samir Bhatia. The startup offers quick access to business loans to micro, small and medium enterprises (MSME). It is aimed at addressing the SME lending gap in the country by using a proprietary online platform that combines machine learning, data science and artificial intelligence in a safe environment.

Currently, the startup offers services across nine cities from three states. With this fresh funding, the company is planning to scale up operations and expand its reach to 30 cities by next fiscal year.

The startup offers loans to small businesses at an average rate of interest of 24% and the average ticket size of the loans disbursed are around INR 6.5 Lakh ($9,216).

“We plan to use the new funds raised to add over 9000 customers and disburse over INR 1000 Cr of loans by March 2020,” said  Samir Bhatia, founder and CEO, of SMECorner

In June 2018. SMECorner had raised around $7 Mn (INR 49.3 Cr)from Capital First, existing investor Accion Venture Lab, and a clutch of high net worth individuals in a mix debt and equity round. Till date, SMECorner has raised almost  INR 200 Cr in debt and equity.

According to a BCG report, the country’s digital lending market has the potential to become a $1 Tn opportunity in the next five years.

Some of the other notable players in the sector are Aye Finance, KrazyBee, Buddy, SmartCoin, Onemi, Finomena, and Quicklo.

In January, MSME lending company Aye Finance has raised $10 Mn (INR 70.5 Cr) in a debt funding round from global impact investment manager, responsAbility and Northern Arc, through the issuance of non-convertible debentures.

Lending startup LoanTap which also operates as an NBFC had also raised $8 Mn (INR 56.4 Cr) from a combination of debt and equity for its fifth funding round led by Bengaluru-based early stage venture capital fund 3one4 Capital.

According to the ‘Indian Tech Startup Funding Report 2018’, fintech emerged as the top sector in terms of the number of deals which stood at 121 and reported an investment of $1.4 Bn.