Mensa Brands is the fastest Indian startup to become a unicorn

LilPicks sells all kinds of kids’ apparel and accessories through its website and through third-party ecommerce platforms including Flipkart, Myntra and Amazon 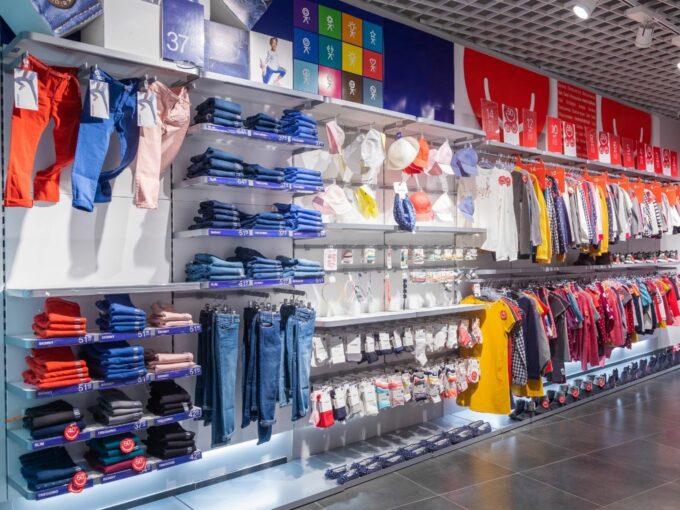 Rollup commerce startup Mensa Brands has acquired digital-first kidswear brand LilPicks. With Mensa on board, the startup is looking to achieve a gross turnover of INR 500 Cr in the next four years.

Last month, Thrasio-style venture Mensa Brands became the fastest Indian startup to become a unicorn after raising $135 Mn in a Series B round led by Alpha Wave Ventures at a $1 Bn valuation.

The Bengaluru-based startup has already acquired 13 D2C brands within six months of its launch. It is eyeing a portfolio of more than 50 ventures across fashion, home, garden, personal care, and beauty by 2024.

Backed by Mensa’s expertise, the startup is aiming at a strategic roadmap towards becoming India’s largest kids apparel brand within four years.

Founded in 2017 by Riya Gupta, LilPicks offers all kinds of kids’ apparel and accessories for all occasions—semi-formal, formal, Indian western etc. The startup has a presence in overseas markets including Malaysia, Singapore, Nepal etc. and also retails on Indian ecommerce platforms including Flipkart, Myntra, Amazon, Nykaa, FirstCry and Ajio.

It’s products are mostly manufactured in India and sold without discounts, depending on heavy marketing spends instead. According to the startup, its sales have grown 3x over the previous year.

“Being part of Mensa Brands will help skyrocket LilPicks’ journey. With Mensa’s team and their systematic approach to scaling, I believe we can realise the brand’s immense potential across domestic and international markets. We have set ourselves a target of achieving a INR 500 Cr turnover for LilPicks within the next 4 years, making it a mass premium kids wear brand, while also venturing into some interesting emerging categories,” said Riya Gupta, founder of LilPicks.

The Indian kidswear market was valued at $16.62 Bn in 2020 and is projected to grow to $22.53 Bn by 2026, at a CAGR of 5.89%. Rising disposable incomes of Indian households and changing lifestyles in urban areas are expected to drive this growth further.