Meme-Mania!! India Gets A Dedicated NFT Marketplace For Memes

Meme-Mania!! India Gets A Dedicated NFT Marketplace For Memes 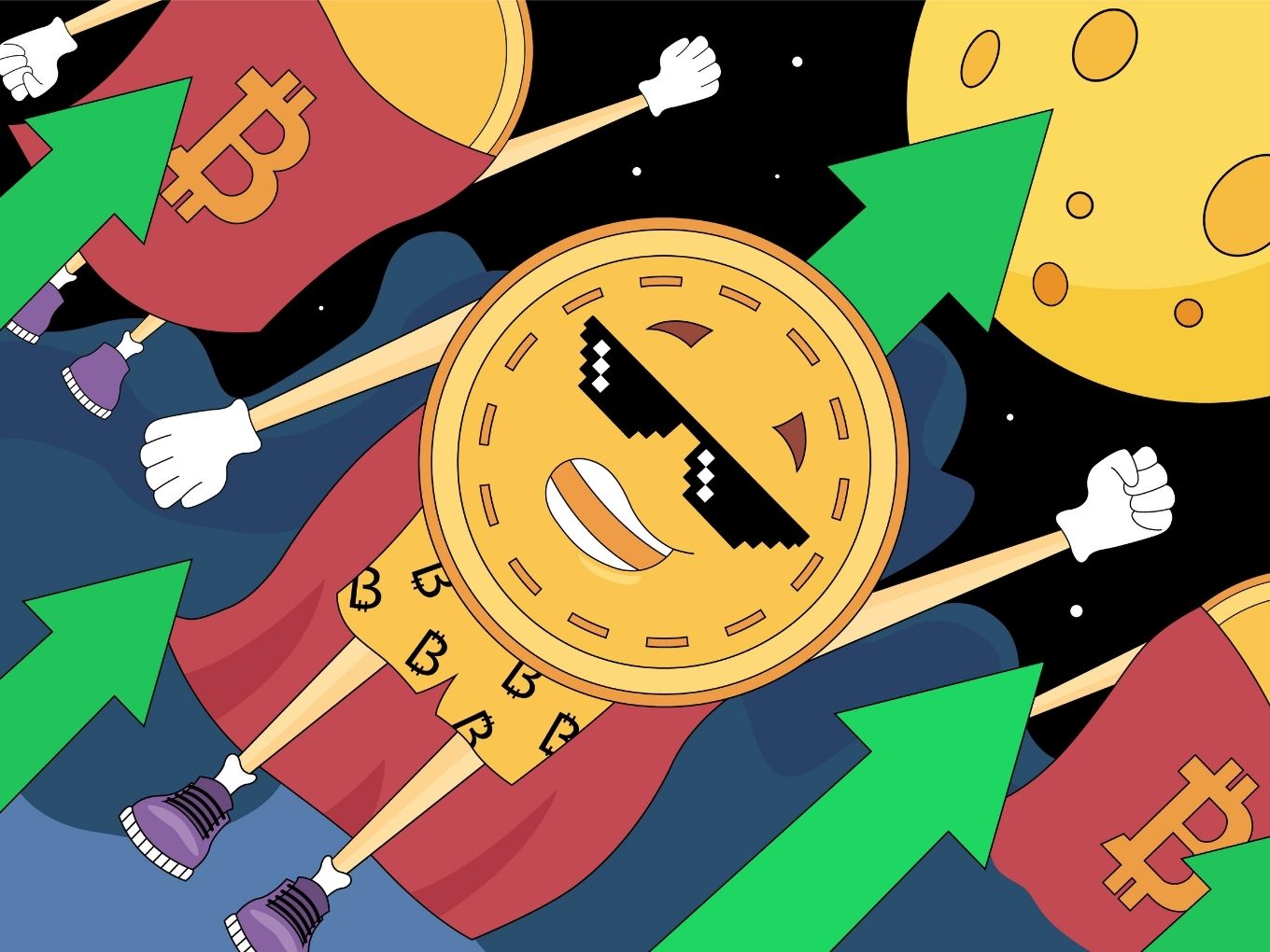 In a bid to capitalise on the growing NFT-mania in the country, meme-creating platform MemeChat has launched The Meme Club. The platform will allow users to monetise viral memes.

The users can buy and sell memes globally via Non Fungible Tokens (NFTs).

The startup says that once the ownership of the meme is established on the platform, the creator can then register the NFT and subsequently, sell it on the marketplace via direct sale or auction.

MemeChat CEO and cofounder, Kyle Fernandes, said, “As NFT is at a very nascent stage in India, we will ensure that we educate the audience on the power of the platform in the first few months. We chose the blockchain ecosystem to make sure that all transactions remain transparent and efficient.”

Founded in 2019 by Kyle Fernandes and Taaran Chanana, MemeChat is a platform that allows people to make viral memes and get paid for it. The startup received a funding of $150K from 500 Startups in January last year.

The startup claims to have over 1 Mn monthly active users and has been downloaded over 4 Mn times. The startup has also worked with many OTT platforms like ALT Balaji, Hotstar, and Amazon Prime.

The Meme Club will also provide users with an array of resources like online events, NFT airdrops, meme community gatherings, among others. The platform will also help creators create niche memes for a particular section of the market.

The newly minted platform will also be targeted at businesses that want to buy popular memes as part of their marketing effort. The startup also aims to attract crypto traders who want to cash in on the rising popularity of NFTs in the country.

This comes barely days after digital collectible platform Fantico introduced a host of Bollywood collectables including NFTs of singer Javed Akhtar’s handwritten lyrics, and a Versace jacket worn by actor Akshay Kumar in a movie.

Home-grown startups like GuardianLink and Faze are already enabling NFT ecosystems. Chennai-based GuardianLink raised $12 Mn in its Series A funding round led by Kalaari Capital in November last year. Prior to that, Mumbai-based Faze Technologies also raised $17.4 Mn in seed funding led by Tiger Global.

According to a report, the global NFT market crossed the $40 Bn threshold in 2021. As much as $41 Bn worth of cryptocurrency flowed into two types of Ethereum smart contracts associated with the NFT marketplace.

The NFT craze seems to have engulfed the entire world, be it the crypto traders or the general public. The time seems opportune for such startups and will only add to their subscriber base and create alternate revenue streams.