Misfits offers mentorship and funding between $500K to $1.5 Mn to early-stage ventures 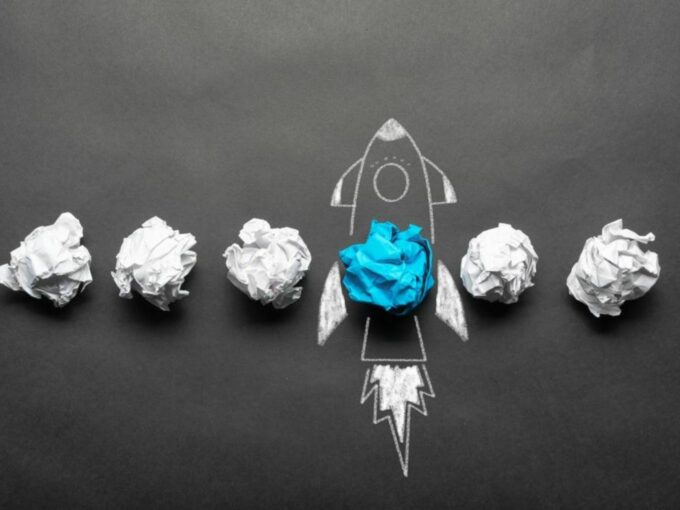 The programme lasts up to six months and is held twice a year. So far, it has hosted nearly 20 startups since its launch in 2018. Anup Jain, managing partner of Orios Venture Partners, said that Misfits addresses the challenges faced by young startups including scaling up efficiently, hiring the right talent and raising funds. “We are proud of the response from 200-plus VC funds received to the latest batch from Misfits-3. It is a validation of the program,” he said.

The Misfits Demo Day was held virtually on August 4 (Tuesday) for the third cohort. Some of the marquee venture capital firms that attended this year’s Demo Day include Sequoia Capital, Matrix Partners India, Lightspeed Venture Partners, and Norwest Venture Partners. Global investors including Global Founders Capital, Vertex Ventures, the VC arm of Temasek, Picus Capital and ADB Ventures, the newly-established venture unit of the Asian Development Bank, were also scouting for deals at the demo day.

Startups in the Orios’ portfolio includes GoMechanic, MissMalini, LetsMD, Pretty Secrets, Pharmeasy, Zostel, Country Delight, Zupee and more. The company has exited Sapience after it was acquired by Credit Suisse, and Pipemonk which was acquired by Freshworks.

Here are the nine startups in the third cohort of Misfits

Krishify
Founder: Rajesh Ranjan, Manish Agrawal
Founded In: 2019
Krishify is a social network for farmers to discuss and solve for their agri input needs.

YumLane
Founder: Hitesh Ahuja
Founded In: 2016
YumLane is a D2C food brand with a range of ready-to-eat hot snacks and meals.