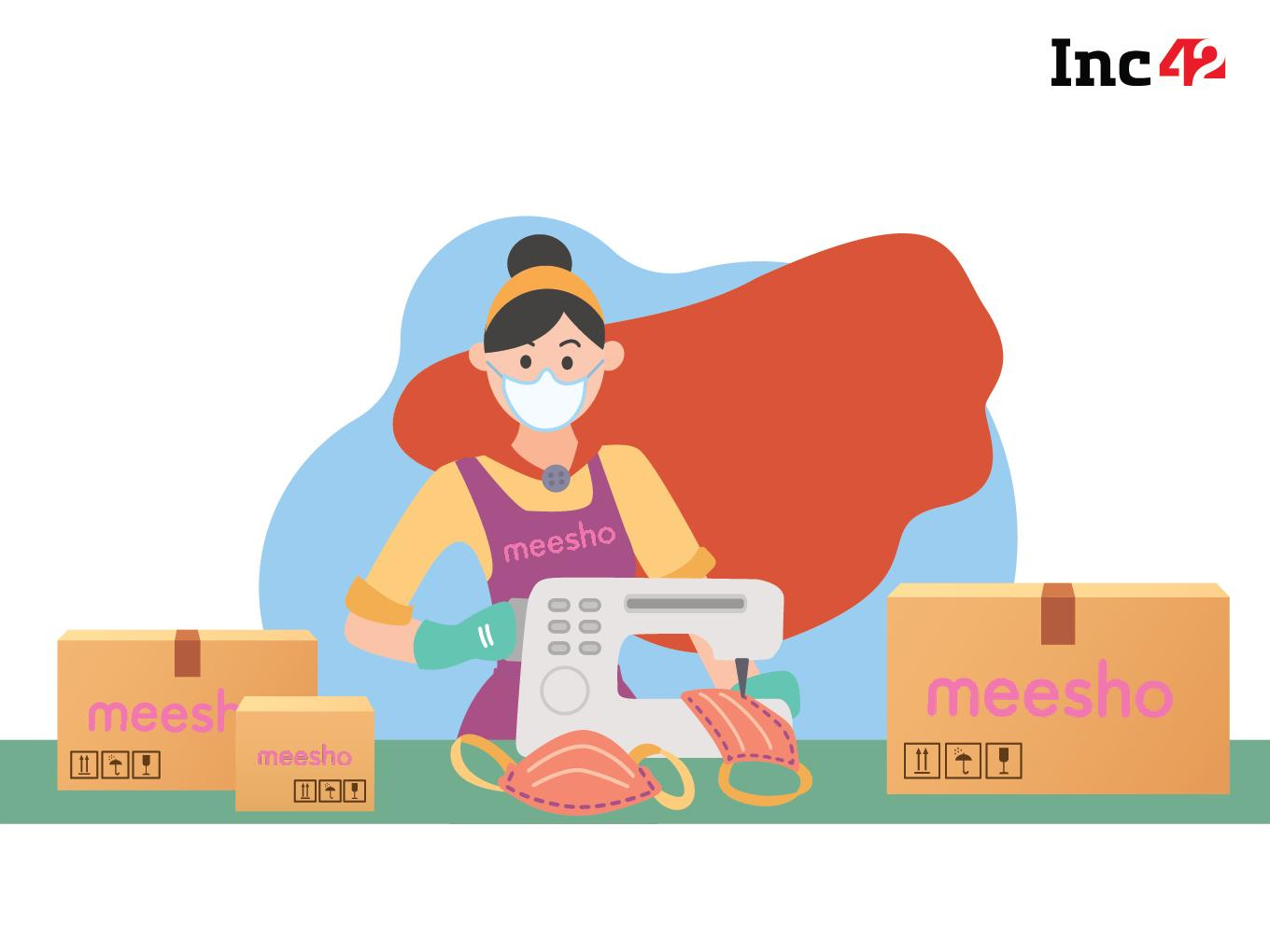 The move will also enable the startups to leverage synergies especially across customer acquisition, technology and talent pool.

Meesho aims to scale its Superstore to 12 states by the end of this year itself.

In what looks like a bid to become a super app, ecommerce startup Meesho has announced that it will integrate its grocery business within the core application by the first week of May.

As part of the announcement, Meesho has also rebranded Farmiso (ecommerce startup’s grocery business)  to Meesho Superstore. This will enable Meesho to spur its user base, especially in the daily essentials category, in Tier 2+ markets.

The move will also enable Meesho customers to access more product listings on a single unified platform. The integration will also enable the startup to leverage synergies especially across domains such as customer acquisition, technology and talent pool.

Speaking on the announcement, Meesho CEO and cofounder, Vidit Aatrey, said, “As more users from Tier 2+ regions get comfortable with the idea of shopping online, the demand for online grocery continues to grow. We are thrilled to integrate Meesho Superstore with our core app.”

He further added, “What started as a pilot in Karnataka is now seeing positive traction across 6 states. Driven by our user-first mindset, the integration will provide millions of Meesho users a unified shopping experience, while giving us an opportunity to drive stronger synergies across areas such as customer acquisition, technology & product and talent.”

The pilot that Aatrey refers to is the trial run conducted by the ecommerce startup in Karnataka in July last year. Essentially, Meesho was testing waters with its grocery offerings in the state. In barely 9 months, the startup has scaled the offerings to as many as 6 states including Maharashtra, Telangana, Gujarat, Andhra Pradesh and Madhya Pradesh.

In addition, the startup aims to scale its Superstore to 12 states by the end of this year itself. Meesho Superstore currently offers 500 products across multiple categories like fresh fruits, fresh vegetables, groceries, packaged food, among others.

Once the integration is complete, the startup will be able to offer its 100 Mn users access to more than 87 Mn active product listings across 36 categories on a single platform, it said.

Founded in 2015 by Vidit Aatrey and Sanjeev Banwal, Meesho is a social commerce platform which enables individuals and small businesses to sell their products by sourcing it from resellers and then selling it to potential customers on Whatsapp, Facebook, Instagram, and other social media platforms.

The startup witnessed a cash inflow of $900 Mn in three funding rounds just last year. In its latest funding round, the startup raised $570 Mn led by Fidelity Management and B Capital Group at a valuation of $5 Bn.

In total, Meesho has raised a little over a billion dollars in funding across multiple rounds.It competes with other major players including Dealshare, Flipkart-backed Shopsy and B2B unicorn Udaan.

This comes amidst a renewed vigour in the super app segment. This comes as Tata Neu is all set to make its debut for the general public on April 7. Earlier today, travel company MakeMyTrip’s fintech arm, TripMoney, acquired a majority stake in forex startup BookMyForex. This is in line with the company’s vision to to build its very own travel super app.

This is above and beyond other internet conglomerates such as Amazon, Paytm, Reliance Jio having built their own versions of super apps. Each aims to vie for a pie of the market which offers a host of services under a single roof.

The egrocery and ecommerce market together is especially competitive and a huge opportunity for these companies to acquire new revenues. According to Bain & Company, India’s social commerce gross merchandise value was pegged at $2 Bn in 2020 and is expected to reach $20 Bn by 2025.

This rush in the super app segment has been fueled by pandemic-induced online shopping which has grown manifold in the last couple of years. With big conglomerates vying for a piece of the market, Meesho’s fight appears to have just begun.