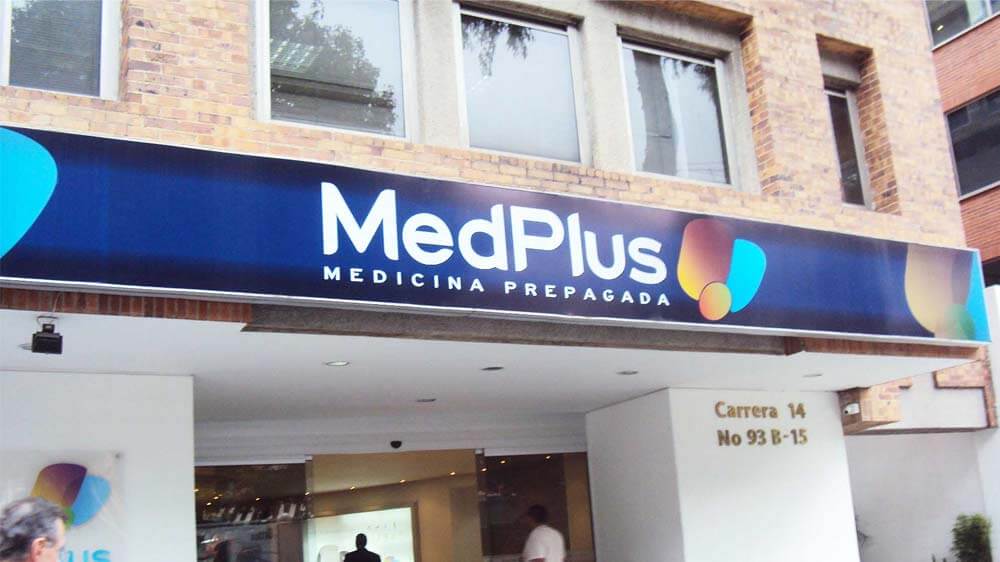 As per reports, MedPlus investors, US-based Mount Kellett Capital Management LP, TVS Capital Funds Ltd and Ajay Piramal’s India Venture Advisors Pvt. Ltd, were looking for an exit for quite some time. Together, these investors hold around 69% stake in MedPlus, wherein Mount Kellett owned the maximum 49%, followed by TVS with 10.59% and Piramal-led India Venture Trust Fund-I with 9.09%.

After raising the debt fund, MedPlus founder Madhukar Gangadi will now own around 90% stake in the company. He further plans to take the company public in next 12 to 18 months.

Madhukar launched MedPlus in 2006 when he realised the existing gaps in the Indian pharma industry. He found that around 30% of the fake medicines sold across the world came from India and thus decided to launch MedPlus in order to provide a reliable source of medicines to the Indian consumers.

Today, there are around 1400+ MedPlus pharmacies throughout India, serving over 2,50,000 customers daily and employs over 10,000 people. It also runs businesses such as an optical store, MedPlusLens; MedPlus Pathlabs; RiteCure, a distributor of medical and surgical supplies to hospitals; and online pharmacy store MedPlusMart.com, launched in 2015.

Through MedPlusMart, customers can buy medicines, OTC products, FMCG and nutrition products and can also gain information around medicines, store their health records, view their prescription history and redeem rewards.

MedPlus has so far raised $210. 28 Mn. Earlier in August 2017, reports also surfaced that MedPlus is in talks to raise $200 Mn from General Atlantic and True North.

Apollo Pharmacy is another such pharmacy retail chain operating pan India with more than 2000 stores.

A significant contribution here is although made by online pharmacy startups such as Netmeds which secured $14 Mn funding in a round led by Cambodian investment holding company Tanncam and Sistema Asia Fund in October 2017. In addition, the other online pharmacy startups who are  leading the brigade of Indian healthtech ecosystem include 1mg, Medfinder, and more.

Also, buyback as a phenomenon has gained attention in last few years with markets being volatile, investors interest in startups dwindling and startups understanding the value of owing the equity in their own company. Earlier in 2017, we also saw Indian unicorn Flipkart and logistics firm BlackBuck announcing an ESOP repurchase plan while in 2016 online lending platform RupeePower buyback the control from Snapdeal. Going ahead in 2018, it will be worth watching how MedPlus, said to be India’s second largest pharmacy retailer, will fare in its endeavors.