Existing investors Goldman Sachs and Edelweiss will also be participating in the deal, reported to be in the region of $203 Mn

Temasek was also interested in investing in the pharmacy retailer, but was taken over by Warburg 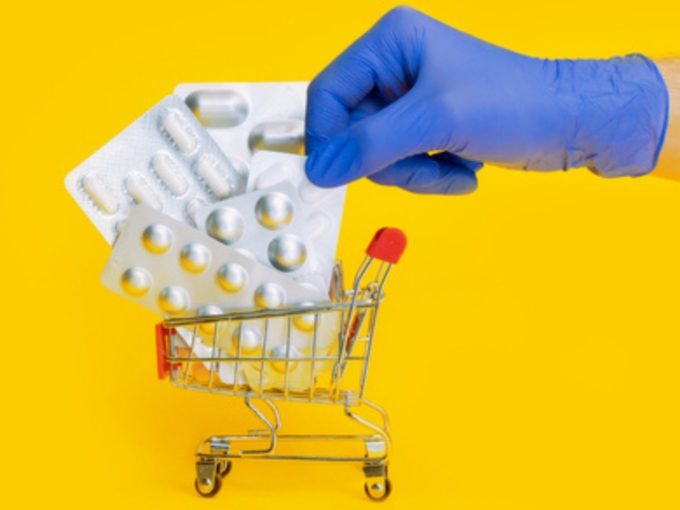 Looking to take on Apollo Pharmacy, Pharmeasy-Medlife, Reliance-owned Netmeds and others in the epharmacy space, pharma retailer Medplus is reportedly in talks with private equity firm Warburg Pincus to raise INR 1,500 Cr ($203 Mn) funding in a mix of debt and equity for a minority stake. The omnichannel retailer has focussed on the epharmacy business in recent times along with its healthcare B2B procurement business for medical devices and other equipment.

Existing investors Goldman Sachs and Edelweiss are also said to be participating in this round, which may see the exit of several minority stakeholders. Meanwhile, the largest stakeholder of the company PremjiInvest will continue to hold around 18% stake, while Warburg Pincus may become the single-largest shareholder in it.

Medplus has raised about $213 Mn to date across multiple rounds. US-based Mount Kellett Capital Management, TVS Capital Funds and Ajay Piramal’s India Venture Advisors together owned about 69% stake in MedPlus. Back in 2018, the company raised INR 750 Cr ($117.67 Mn) round in a debt fund from Goldman Sachs to buyback shares from existing private equity investors.

Later, Azim Premji’s investment arm PremjiInvest picked up a minority stake for INR 200 Cr and did a follow-on investment of around INR 100 Cr. Now, it may also participate in the current round as well. According to an ET report, Temasek was also interested in investing in the pharmacy retailer, but was taken over by Warburg. The companies are said to be in the process of signing the due diligence before the end of the year.

MedPlus founder and CEO Madhukar Gangadi will continue to run the business releasing his share pledges with the investments.

Launched in 2006, Hyderabad-based pharmacy retailer MedPlus is known as a pharmacy chain in India with 1,800 stores, second only to Apollo Pharmacy with 3,700 outlets. It also operates epharmacy stores MedPlusMart, MedPluslab and MedPlus Lens. The company, last year, announced that it would be opting for an initial public offering (IPO) with plans to raise about INR 700 Cr through the market.

While Warburg Pincus is looking at Medplus, Amazon has been eyeing a minority stake in Apollo Pharmacy to take on Reliance Retail, Tata Group, Flipkart and all other companies operating in online medicines. With this, the ecommerce giant will gain access to Apollo’s retail pharmacy network, which can effectively be used as pick up locations for medicines or for deliveries to customers.