TenderCuts sells freshly cut meat and seafood to customers through neighbourhood stores where walk-in, as well as online customers, can buy meat or seafood within two hours of the first cut 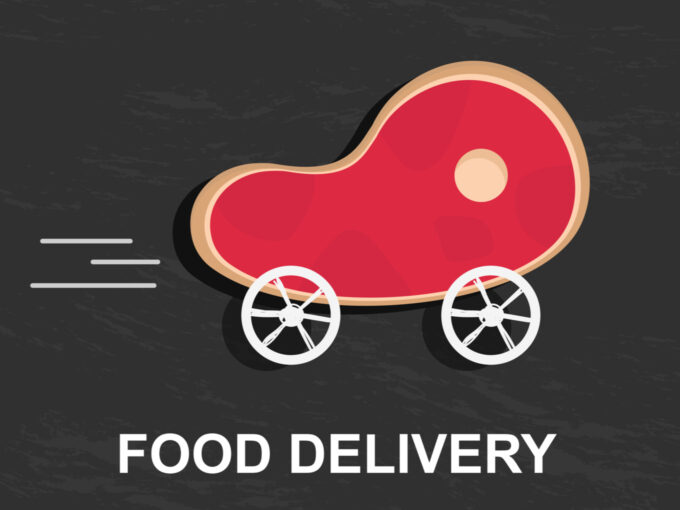 Chennai-based omnichannel meat and seafood product startup TenderCuts has raised INR 30 Cr (roughly $4 Mn) in a debt funding round led by venture debt firm Stride Ventures. The startup wants to use the fund to materialise growth and expansion plans across eight cities by early 2022.

Founded in 2016 by Nishanth Chandran, TenderCuts is known for its freshly cut meat and seafood that it sells through its neighbourhood stores and online channels. Customers (walk-in as well as online) can buy meat or seafood within two hours of the first cut.

The consumption of poultry, seafood and similar products is rising consistently over the years. However, there was a dearth of authentic names in this space from where consumers can buy such products. During the lockdown period spanning from 2020 to 2021, there was a pool of consumers who were deprived of tasting such products. Hence, the coming of names like TenderCuts and similar startups in this domain is only meeting the prevailing demand gap.

If you go by the data, in 2020, 3.9 Mn metric tonnes of poultry meat was consumed, a 5.4% increase from the previous year. With more than 70% of Indians aged over 15 being non-vegetarian, according to a census report, the D2C brands operating in the segment have a sizable demographic to cater to.

Currently, TenderCuts has an omnichannel distribution strategy in place, serving customers across Chennai, Hyderabad and Bangalore through 50 stores. It had also bet on the ready-to-cook category with a product range consisting of sausages, kebabs, shawarmas, pickles, among others. It now intends to add more regional cuisines to its list.

In October 2021, the startup also elevated three of its high-ranking employees, Sasikumar Kallanai (CBO), Varun Prasad Chandran (CTO) and Venkkatesan R (CTO), to cofounders, amid its retail expansion strategy across the country. The startup had stated that the trio had been involved in several key projects and would now be tasked with scaling the brand further.

The startup’s major competitors include unicorn Licious, ZappFresh, Meatigo, FreshToHome, Meatizza, GoodToGo, among others, latching onto the meat delivery moat.

As for Stride Ventures, this is the firm’s 43rd investment across both funds — Funds I & II, as it continues to play a strategic role in the growth stories of new-age companies. Stride Ventures has made disbursals of over INR 400 Cr in 2021 across 20 investments.

It has funded more than 20 startups from Stride Ventures India Fund I, which includes Pocket Aces, Miko, SUGAR Cosmetics, Infra.Market, Spinny, HomeLane, Zetwerk and Bizongo. From Fund II, the venture debt fund’s bets include Neeman’s, Homelane, among others.