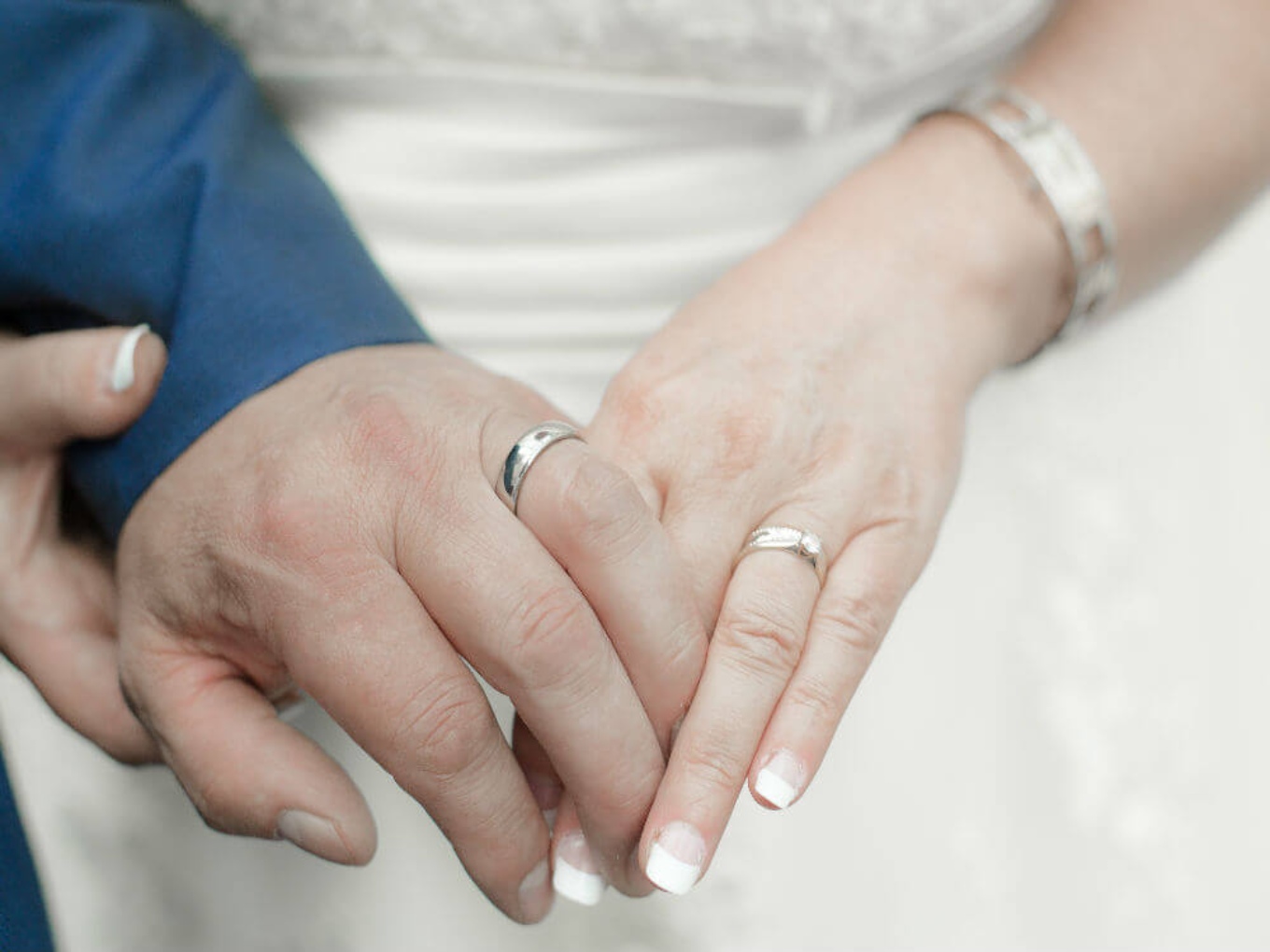 Matrimony.com recorded a revenue of INR 96.7 Cr in the third quarter of the current financial year 2020-21

Notably, the company achieved a billing of over INR 100 Cr during the quarter. The company’s Q3 revenue was a growth of 3.6% quarter-on-quarter (QoQ) and 7.4% year-on-year (YoY).

Of the total revenue, INR 96.2 Cr was from the company’s core matchmaking business, which showed a similar growth of 3.8% QoQ and 9.6% YoY.

During the period, Matrimony.com also launched two new and exclusive services namely RajasthaniMatrimony and BihariMatrimony, in a move to expand and strengthen leadership in the North India region.

“Happy to achieve a milestone of INR 100 Cr of billing in this quarter and continued improvement in profitability. We have strengthened our leadership team and launched new products and services. With numerous initiatives being implemented, we are confident of sustained double-digit growth in billing in the future,” said Murugavel Janakiraman, chairman and managing director at Matrimony.com.

While the pandemic last year may have affected revenues for most businesses, dating and matrimony portals witnessed an uptick in user signups and app usage.

Dating apps OkCupid and Bumble witnessed an uptick in messages sent through their platforms, while virtual dates and voice meetings took centre stage for those scouting a match for marriage.

Meanwhile, Janakiraman, along with Ajay Data of Data XGen Technologies, Snehil Khanor of TrulyMadly, Ritesh Mallik of Innov8, Sairee Chahal of SHEROES and Anand Lunia of India Quotient, formally launched their Atmanirbhar Digital India Foundation (ADIF) last month, with the objective of countering the predatory policies of big tech companies such as Google and Facebook in India, also to work as a representative forum for the Indian startup ecosystem in dialogues with the government.