Mastercard, Google Pay Tie Up For Tokenisation Of Card-Based Payments In India

Mastercard, Google Pay Tie Up For Tokenisation Of Card-Based Payments In India

In October, Google Pay was at the second position in UPI transactions, with 145 Cr transactions worth INR 2.87 Lakh Cr 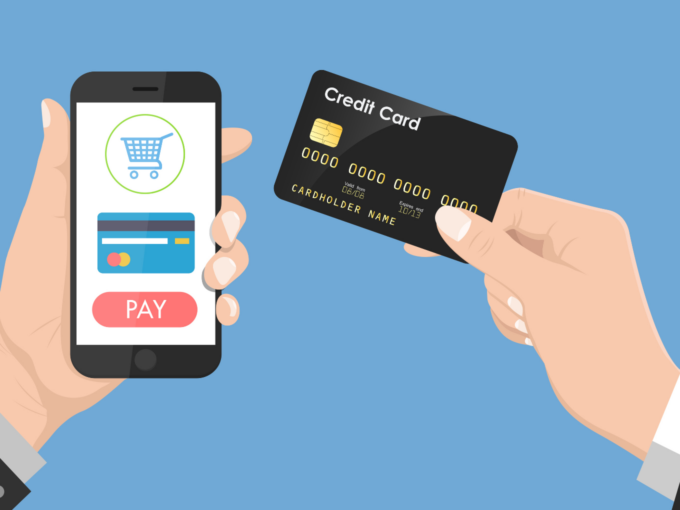 Mastercard and Google have rolled out tokenisation to enable Google Pay users to transact using their Mastercard credit and debit cards.

Through tokenisation, users of Mastercard cardholders can make payments through a secure digital token without having to share their credit or debit card details such as card number, expiry date and other details with a merchant.

With this collaboration, Google Pay Android users can scan and pay across all Bharat QR-enabled merchants, tap-and-pay, and make in-app transactions through their Mastercard debit and credit card, said a statement. Users will have to do a one-time setup by entering their card details and their OTPs to add their card on the Google Pay app.

Even if the cardholder’s mobile device is misplaced, details of the card still remain secure as they are stored as digital tokens, said the statement. The token can be updated by the card issuer allowing lost, expired, or replaced cards to be automatically updated with the merchant.

This simplifies the consumer experience and improves success rates by reducing the number of failed transactions on account of expired card details, it said.

Speaking about the latest collaboration, Sajith Sivanandan, business head- Google Pay and NBU-APAC said, “This is already live for several credit card issuers on Mastercard, and we are working closely with other banking partners to further expand the adoption of tokenization in India. We are hopeful that the added simplicity and convenience will make an ever-larger base of users feel secure in making more payments digitally.”

In a major setback for Mastercard, the Reserve Bank of India (RBI) restricted Mastercard from acquiring new domestic customers onto its card network from July 22, 2021 citing non-compliance with the storage of payments data.

Later, the global payments technology company submitted a new audit report to the RBI seeking to overturn its ban on card issuance.

Last month, UPI transactions had crossed the $100 Bn value mark for the first time. With 418 Cr transactions worth INR 7.68 Lakh Cr (approx $102.4 Bn) in November, UPI has maintained the milestone, with a tepid fall from October 2021.

Earlier this month Prime Minister Narendra Modi said that the initiatives in the fintech space in India should now turn into a ‘fintech revolution’ by financially empowering every citizen of the country.

Further, in a major move to widen the reach of digital payments in the country, the Reserve Bank of India (RBI) has proposed to introduce UPI payments services for feature phone users.