Kunal Shah of Cred, IPO-bound Paytm’s founder Vijay Shekhar Sharma, Delhivery’s Mohit Tandon, Vipin Pathak of Cars24 were among those who invested in the round

The company said these investments will help the startup to consolidate long-term partnerships and association with the startup ecosystem.

In March this year, Masai School raised $5 Mn in Series A round led by Omidyar Network 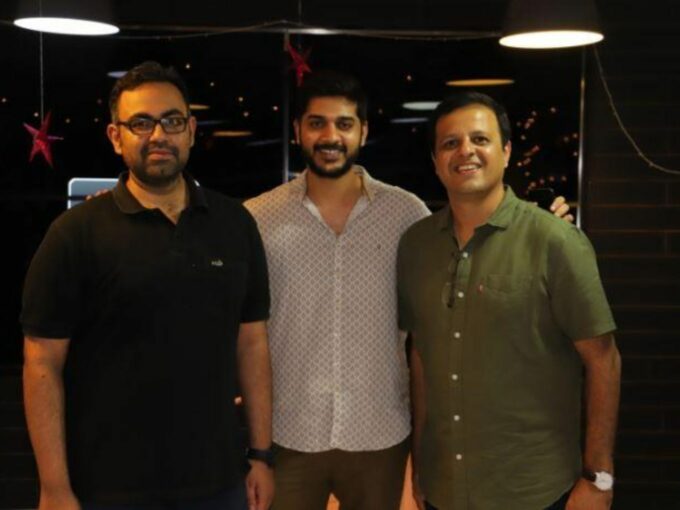 While the two-year-old startup has not disclosed the funding amount, the company said that these investments will help the startup to consolidate long-term partnerships and association with the startup ecosystem.

“With this strategic investment, we would want to have the new partners act as a strong sounding board to help us build a more robust student curriculum, which aligns with the industry needs and expectations from the potential workforce,” the company said.

The startup claimed that in future it plans to onboard 100 more angel investors to “strengthen” its journey towards becoming “India’s largest outcome-driven higher education institute”.

Once these aspirants complete their 7-month course, the startup helps them get placed through its partner network, including Samsung, Sharechat, UrbanClap, Instamojo, Propelld, Vyapar, RevvSales, Lendingkart, Nobroker, among others.

In a statement, Shukla, CEO of Masai School said, “They (angel investors) have already hired from us and must be happy with it, or they might not have and are going to (in the future). Either way, we want these industry leaders to have a long-term partnership with us.”

Interestingly, the company focuses  on Tier II and Tier III financially underprivileged students and offers them to learn and get placed in a software company.

Masai School follows a ‘Study Now and Pay Later’ approach. The startup starts charging students for the course only after they have received their first paycheck of INR 5 Lakh per annum or above.

Indian edtech startups have witnessed a significant jump in the user base following the onset of the pandemic. Uncertainty across the reopening of schools and educational institutes have helped these edtech startups raise confidence among their investors who in return wrote big cheques.

According to Inc42 Plus analysis, in the first three quarters of 2021, Indian edtech startups have raised close to $3.2 Bn in investments.

The pandemic has given rise to four edtech unicorns in the country – Unacademy, Eruditas, UpGrad, and Vedantu.