To reach 25% of GDP, the manufacturing sector needs to develop at 25% YoY, says Maruti Suzuki’s chairman 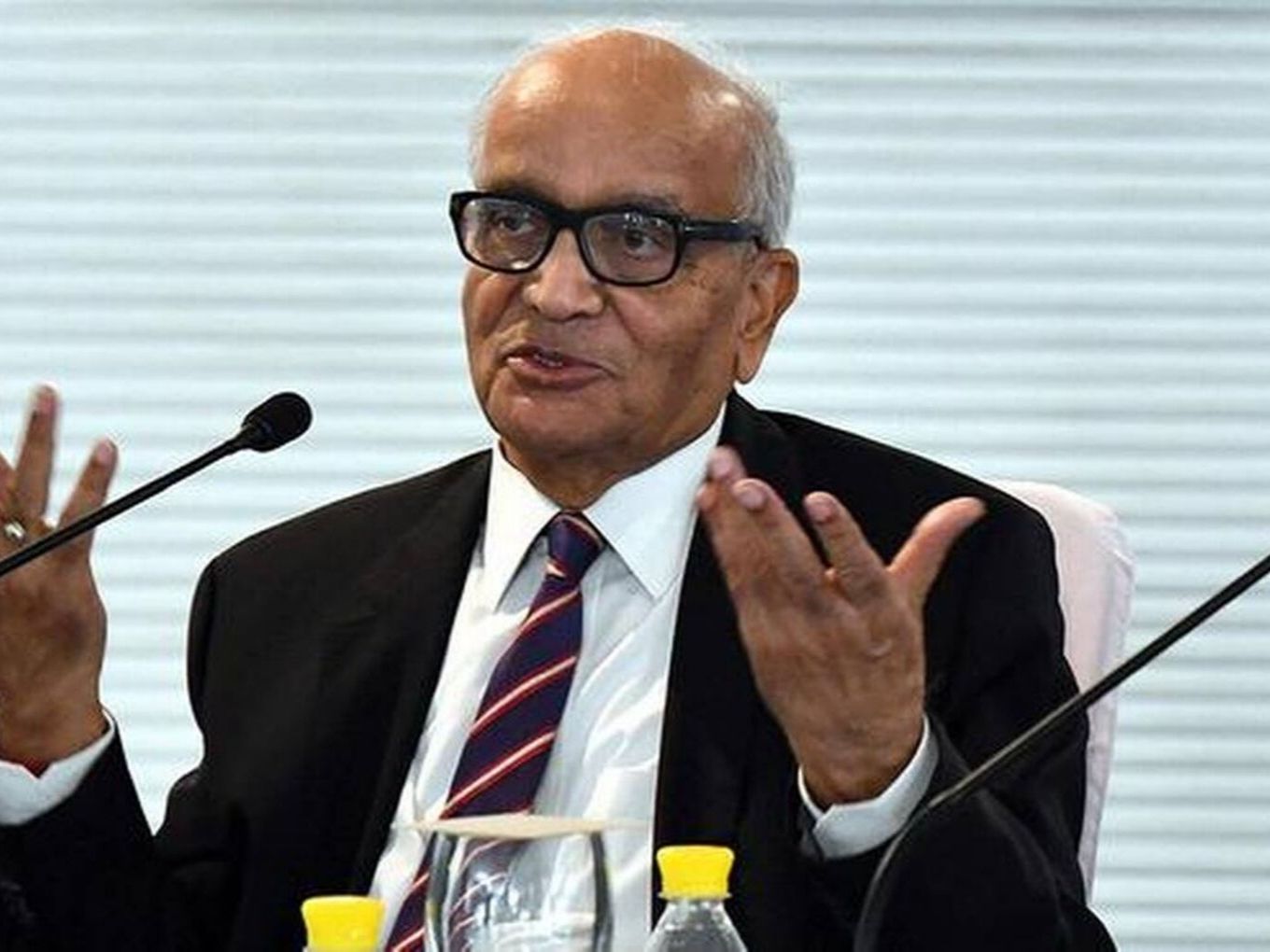 Maruti Suzuki chairman RC Bhargava, in an interview, blamed the purchasing power of the domestic buyers, especially youngsters, for the fall in automotive sales in India. He added that India’s automakers are on par with Europe and America in terms of quality, however, due to increased product prices, cars remain unaffordable.

He also highlighted that India’s per capita income is almost around $2,200 per annum, compared to around $40,000 in Europe. In terms of the cost of vehicles, Europe and India are at the same level. In addition, Indian also have to pay extra taxes such as Goods and Service Tax (GST), road tax and other, which higher than what Europe and China levy.

The interview was in reference to the double-digit fall of automobile sales in this quarter. The Society of Indian Automobile Manufacturers (SIAM) revealed, on September 10, that monthly passenger vehicle sales have plummeted 31.57% year-on-year (YoY), registering sales of 1.96 Lakh units in August. Auto sales have been falling consecutively for the last 10 months.

The sale of passenger cars fell by 41.09% YoY, registering the sale of 1.15 Lakh units. The industry body also said that this was the worst period for automobile sales since 1997-1998. This fall had also put around 1 Lakh people out of jobs.

In a subsequent development, finance minister Nirmala Sitharaman on September 11, had clarified that higher taxes aren’t the only factors contributing to this fall. She blamed millennials’ preference for Uber and Ola cabs for the fall.

Backing Sitharaman’s statement, Bhargava listed various issues with the current economic situation that deter millennials from buying their cars, causing the fall in automotive sales in India. These included: