80% of the states had shown positive growth till December 2019 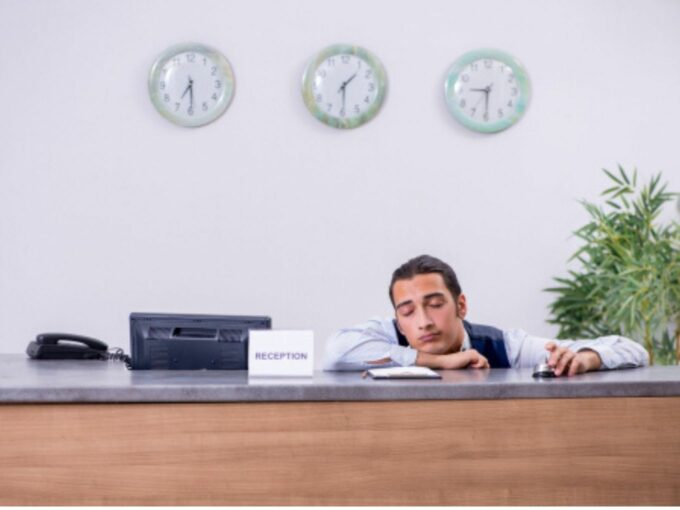 So far, over 170 positive cases of Covid-19 or coronavirus have been reported in India. Some of these cases have come from the most popular tourist destinations such as Kashmir, Ladakh, Agra, Jaipur as well as the cities that see the most foreign business travellers such as Bengaluru, Noida and Mumbai. With this, many Indians have either cancelled or postponed their travel plans which is severely hampering revenue for online travel aggregator platform (OTAs) such as MakeMyTrip, Cleartrip, Yatra, EaseMyTrip, among others.

According to a recent report by B2B SaaS platform RateGain, the total number of hotel bookings in around 90% of Indian states and union territories witnessed a sharp decline in February. Major hill stations, ports, beaches, national parks, and heritage destinations have reported a decline in the number of visitors.

It is worth noting that around 80% of the states had shown positive growth until December 2019, according to the report accessed by Inc42. But after coronavirus cases spread across India and the world in January and February, the hospitality industry has not been able to recover from the impact of the pandemic. According to RateGain, the data is based on the information collected from various hotel properties from over 109 cities and 24 states.

The report said that around 70 to 80% of cities showed growth in December, while almost 80 – 90% of the cities have seen far fewer total bookings and room nights in January and February.

Maharashtra, Kerala, and Delhi NCR were the worst affected states because of the coronavirus pandemic. Maharashtra has 47 cases — the most in India — and has witnessed a 42% dip. Delhi and Kerala with 10 and 27 cases saw a decline of 54% and 60% respectively in the total number of hotel room bookings. Trivandrum and Chandigarh also noted over 30% decline in the total number of bookings.

While most cities are witnessing a decline in bookings, Panaji, Kolkata, Dehradun, and Lucknow were able to attract more visitors and hence reported a spike in room bookings. Despite being a huge hotspot for foreign tourists, Goa is yet to report a confirmed case of coronavirus (March 18, 2020).

Besides tourist destinations, the report also shows that people are even afraid to visit pilgrimage sites. There was 80% decline in the total number of hotel room bookings at pilgrimage sites, according to RateGain. In these trying times, it seems people are content with praying at home.

However, Amritsar, Haridwar and Belgaum have seen increases when compared to last year. This might be due to the relatively fewer cases registered in these places. While Punjab and Uttarakhand have only one positive case of coronavirus, most of the cases registered in Karnataka are in Bengaluru, instead of places like Belgaum.

Besides hotel bookings, OTAs have also been hit by cancellations of flights and visas. It is estimated that India’s travel and hospitality industry is expected to take a revenue hit of INR 8500 Cr due to these suspensions.

The coronavirus impact on the business of OTA platforms has also led to a major fall in their share prices. For instance, MakeMyTrip‘s share declined from $29.95 on February 12 to $10.8 on Thursday, March 18. On the other hand, Yatra’s share price fell from $3.79 on February 14 to $0.91 on March 18.

Moreover, OTAs such as MakeMyTrip has also announced that they’ll not charge any cancellation or processing fee for rescheduling or cancellation of domestic and international flights till April 30. With this, the losses of the company are expected to sore further.

MakeMyTrip’s founder Deep Kalra said that the company is trying to accommodate travel requests arising out of these tough times. “We are also seamlessly passing on waiver benefits to our customers, wherever applicable,” Kalra said in a statement.