When a user searched for “ShareChat” on Google search, ByteDance’s ‘Helo’ appeared as “one of the first search results” 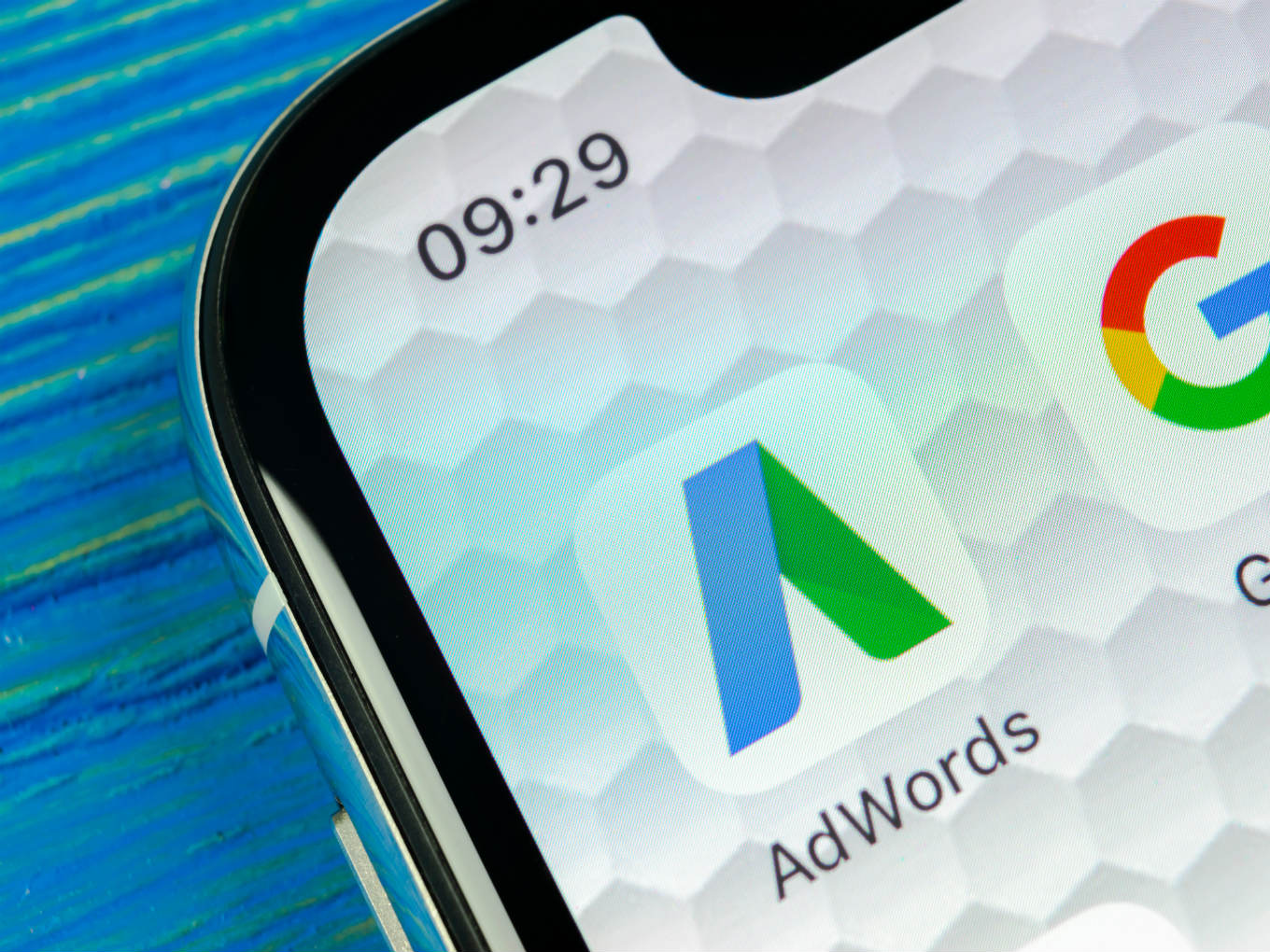 The Delhi High Court has ordered Chinese content aggregator ByteDance to refrain from using “ShareChat” as a Google ad-word — an advertising system of search engine platform Google in which advertisers pay for selective keywords to rank their website in its search results.

The development comes in the aftermath of a complaint filed by Bengaluru-based vernacular social and content platform ShareChat against ByteDance allegedly for ‘ad-words ambushing’.

According to ET report, ShareChat’s counsel, in its submissions to the court on September 26, alleged that when a user searched for “ShareChat” on Google search, ByteDance’s ‘Helo’ appeared as “one of the first search results”.

Ever since its launch, Helo has faced criticism over similar interface to that of ShareChat.

The counsel also alleged Helo “not only copied the features, look and feel of the app, but also various icons” which appeared on ShareChat. It has further accused Helo of “copying/misusing the various comments and posts by its users” and claims such has been done by “wrongly attributing them to fictitious people on its app,” according to media report.

According to legal experts, normally such lawsuits are dealt under the Trademark Law.

The next hearing is scheduled on November 1.

Most recently, foodtech Unicorn Swiggy and digital payment app FreeCharge were also caught-up in a similar trouble for using Indian cricketer Prithvi Shaw’s name as a mean of marketing on Twitter.

Shaw’s sports marketing company Baseline Ventures had served the companies “cease and desist” notices, seeking compensation of $135K (INR 1 Cr) each for allegedly “encashing the name and fame” of the cricketer without authorisation in their tweets.