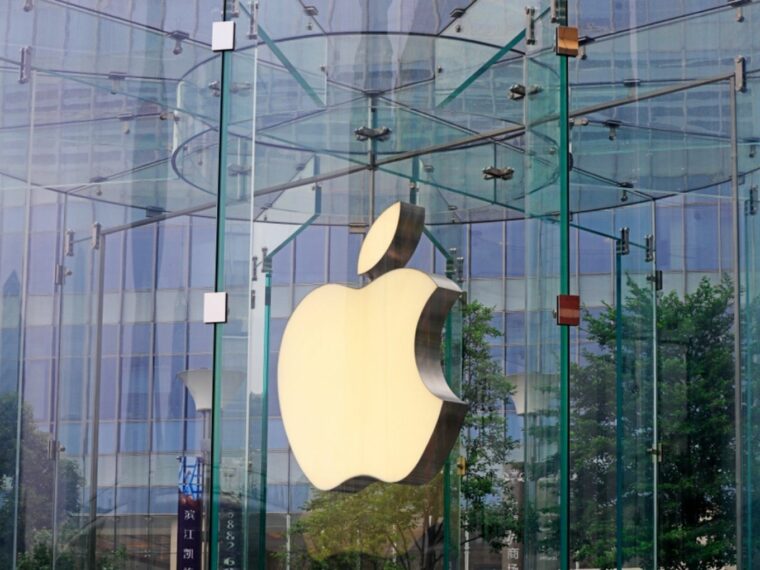 India has quickly emerged as a viable option for Apple, as the country is set to account for 6-7% of all iPhones manufactured this year

Apple has told some of its contract manufacturers that it is looking to increase its production outside China as it looks to avoid China’s strict anti-COVID policies.

According to a Wall Street Journal report, Apple has looked at India and Vietnam more closely. The two countries already contribute to Apple’s manufacturing and were recently on the list of beneficiaries of Apple’s $50 Mn supply chain workers upskilling fund.

Apple was already seeking to diversify its production away from China before the pandemic in early 2020, but the pandemic changed the plans for the iPhone maker. Now, as the pandemic is slowing down, the company is again reviving those diversification plans.

Tim Cook, Apple’s CEO, told WSJ, “Our supply chain is truly global, and so the products are made everywhere.”

He added, “We continue to look at optimising.”

Apple said that lockdowns in Shanghai and other Chinese cities as part of China’s anti-COVID policy have caused major supply chain issues for many western companies, including itself.

In an earnings call in April 2022, the iPhone maker had said that COVID-19 rebounding in China again threatens to slow down sales by as much as $8 Bn in the current quarter.

Apple has told its manufacturing partners that it wants them to do more new product introductions (NPI) outside of China, people familiar with the discussions said. If that happens, the non-Chinese sites would be more likely to develop into full-scale production hubs rather than simply copying plans developed in China.

Incidentally, India has quickly emerged as a viable option for Apple to look at from a manufacturing point of view.

In terms of Apple’s production elsewhere in the world, India is a significant contributor. The country has been earmarked to produce INR 47,000 Cr worth of iPhones this fiscal year.

Also, made-in-India iPhones contribute about 70% of Apple’s phone sales in India. This is mostly because of the production-linked incentive (PLI) scheme for mobile manufacturing that the government has introduced.

Further, the Cupertino-based tech company has started the production of the iPhone 13 at its manufacturing partner Foxconn’s Chennai plant.

Apple has already shipped about 1 Mn ‘Made in India’ iPhones in Q1 of 2022, representing a 50% growth YoY, a CyberMedia Research showed.

All of these factors have put India into pole position for the next big Apple manufacturing hub. This could also be the start of an exodus of western countries from China, with India the next best destination for manufacturing.