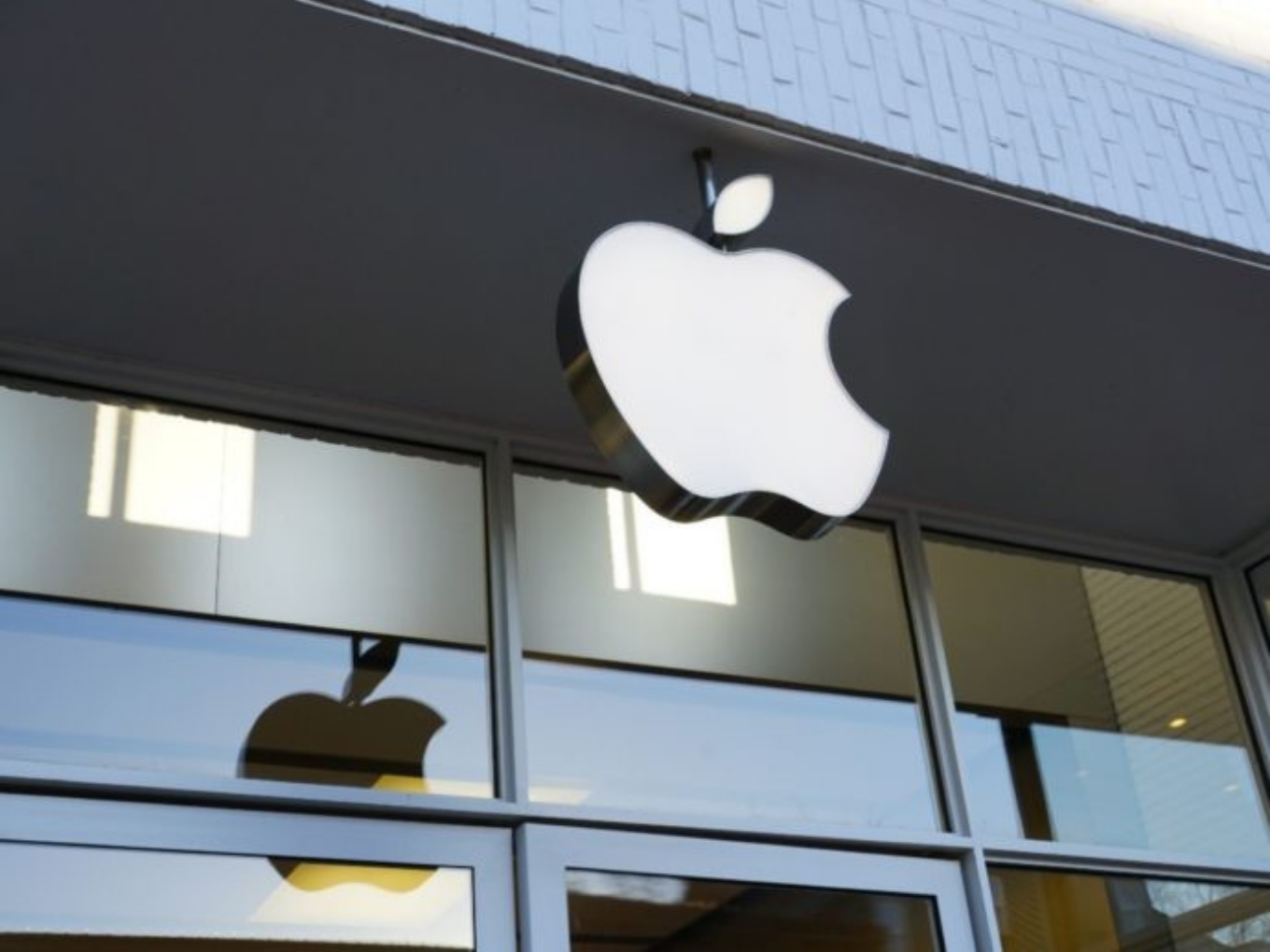 Apple’s ‘Made in India’ shipments in the country grew by 50% YoY: CyberMedia Research

Electronics giant Apple shipped nearly 1 Mn ‘Made in India’ iPhones in the country in the first quarter of 2022, representing a 50% year-on-year (YoY) growth in iPhone shipments from within the country, a report by CyberMedia Research (CMR) said.

As per CMR, Apple is likely to have 5.2% market share in India this year.

Earlier this month, Apple said it had started manufacturing iPhone 13 smartphones in India. “

Made in India iPhones make up about 70% of the company’s smartphone sales in the country. This is in part due to the government’s production-linked incentive scheme (PLI) which offers financial incentives for domestic manufacturing of mobile phones and other electronics components in the country.

In January this year, government officials urged Apple to develop India as a global base to export fully-built products to the rest of the world, and to generate annual production output worth $5 Bn in the next five to six years.