Manufacture Here And You Will Get All The Tax Benefits You Want: NITI Aayog To Tesla

Manufacture Here And You Will Get All The Tax Benefits You Want: NITI Aayog To Tesla 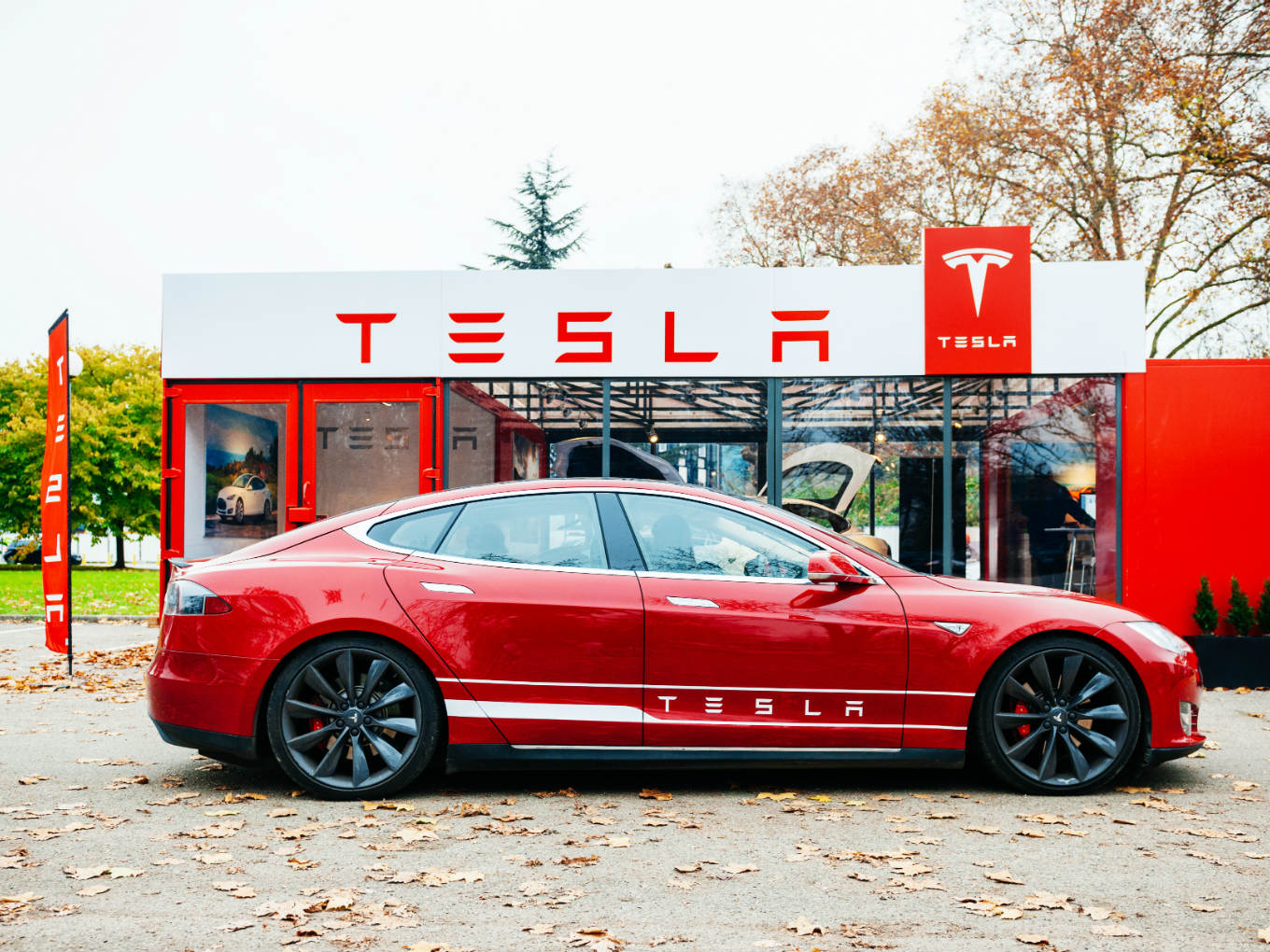 During a conference by the Public Affairs Forum of India regarding transforming public policy for business growth, CNBC TV18 managing editor Shereen Bhan probed Kumar about whether the government will be acquiescing to the demands of companies like Tesla, who are asking for ‘a lower tax environment’.

“No, I would have to say that come and manufacture here, and you will get all the tax benefits you want”, replied Kumar. “Don’t ship us the assembled product because that doesn’t really create the jobs for us”, he continued.

He went on to invite Tesla to make India a production hub and rubbished the argument that lowering import duties will help attract investment, calling it an ‘old argument that we have moved on from’.

“Our requirement is to ramp up jobs and create employment” he went on to explain. “And if that is done, sure, absolutely, you are most welcome, in fact.” he said, sending a clear message about the unlikely odds of India lowering duties on CBU car imports.

Rajiv Kumar is by no means the first government representative to express the exact same sentiments. Nitin Gadkari, union minister for road transport and highways, had earlier spoken about how he told Tesla not to ‘make in China and sell in India’.

Many Indian automakers like OLA Electric’s Bhavish Aggarwal have also come out to speak up against ideas of slashing import duties, arguing that both homegrown and foreign OEMs should have the confidence to manufacture vehicles in India and not just sell them.