This Is How Maharashtra Is Curbing Fake News Before Assembly Elections

This Is How Maharashtra Is Curbing Fake News Before Assembly Elections

Can the UK-based startup tackle the fake news problem for state polls? 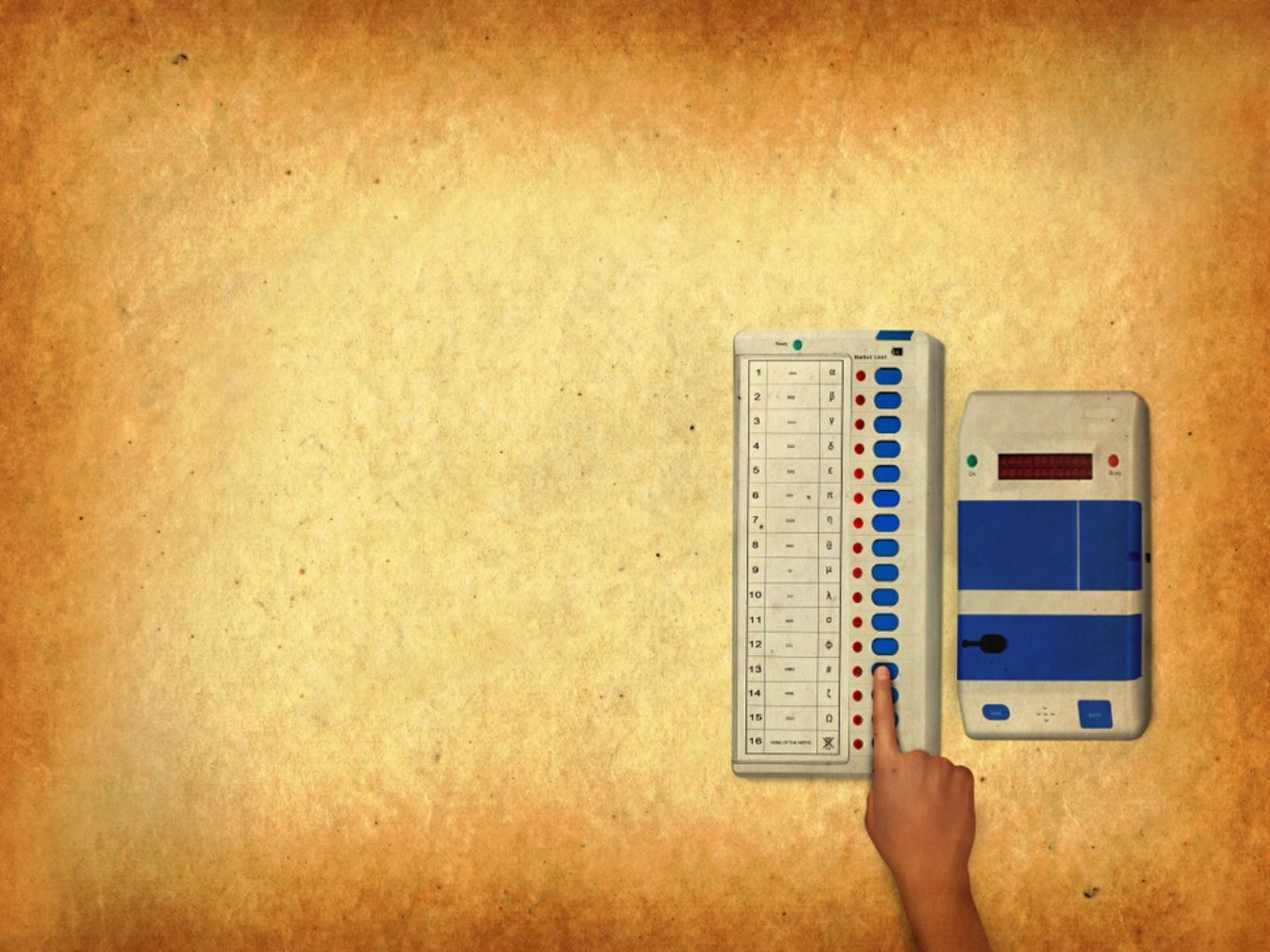 As Maharashtra is about to go for its assembly polls, UK-based fact checking platform Logically has officially announced its partnership with the Maharashtra Cyber Cell to detect, track and report any activity that might violate the Election Commission’s model code of conduct (MCC).

The company has been scanning all social media portals — Facebook, Twitter, YouTube, Instagram and WhatsApp — from the Maharashtra Cyber Office at World Trade Centre in Mumbai for the past month. Logically has also appointed a team of 20 fact-checkers and verification experts to facilitate a collaborative reporting mechanism, along with members of the Maharashtra Cyber Police.

Any MCC violation is reported to the Election Commission of India (ECI) for further action. The two parties are also exploring the possibility of a long-term partnership to ensure an improved technical approach to tackling any misinformation on the social media platform. If successful, this partnership might also be extended to other states as well as on a national level.

The Fake News During Indian Elections

As the state election season is just around the corner, fake news and misinformation are at an all time high on social media. Political parties and party workers use every possible social media avenue to ensure maximum mobilisation of supporters.

Logically, which was also active during the General Elections earlier in 2019, said that it had detected 33K pieces of fake news, with the most number of misinformation emerging on the day of polls and results.

Logically founder Lyric Jain said that the fake news and doctored videos of the electronic voting machine (EVM) being tampered with are the most popular content online. “While monitoring candidates can help we realized that more than the candidates themselves, most of the amplification of problematic content is conducted by their followers, bots and bad actors such as foreign governments,” Jain added.

Logically will also be participating in Delhi Assembly Elections to be held in January 2020.

Founded in 2017 by Jain, Logically has offices in India and the UK. The platform relies on artificial intelligence (AI) to check existing information on social media platforms for factual inaccuracies and fabrications. The team consists of 80 employees ranging from behavioural scientists, coders, and journalists working in India and the UK. In August this year, the company had raised $7 Mn seed funding from a combination of institutional and strategic investors.