Under the policy, more facilities will be provided to startups

The Madhya Pradesh Startup Policy to be implemented from April 1, 2020

Some of the major startups in the state are Wittyfeed, Bag2Bag, RackBank etc 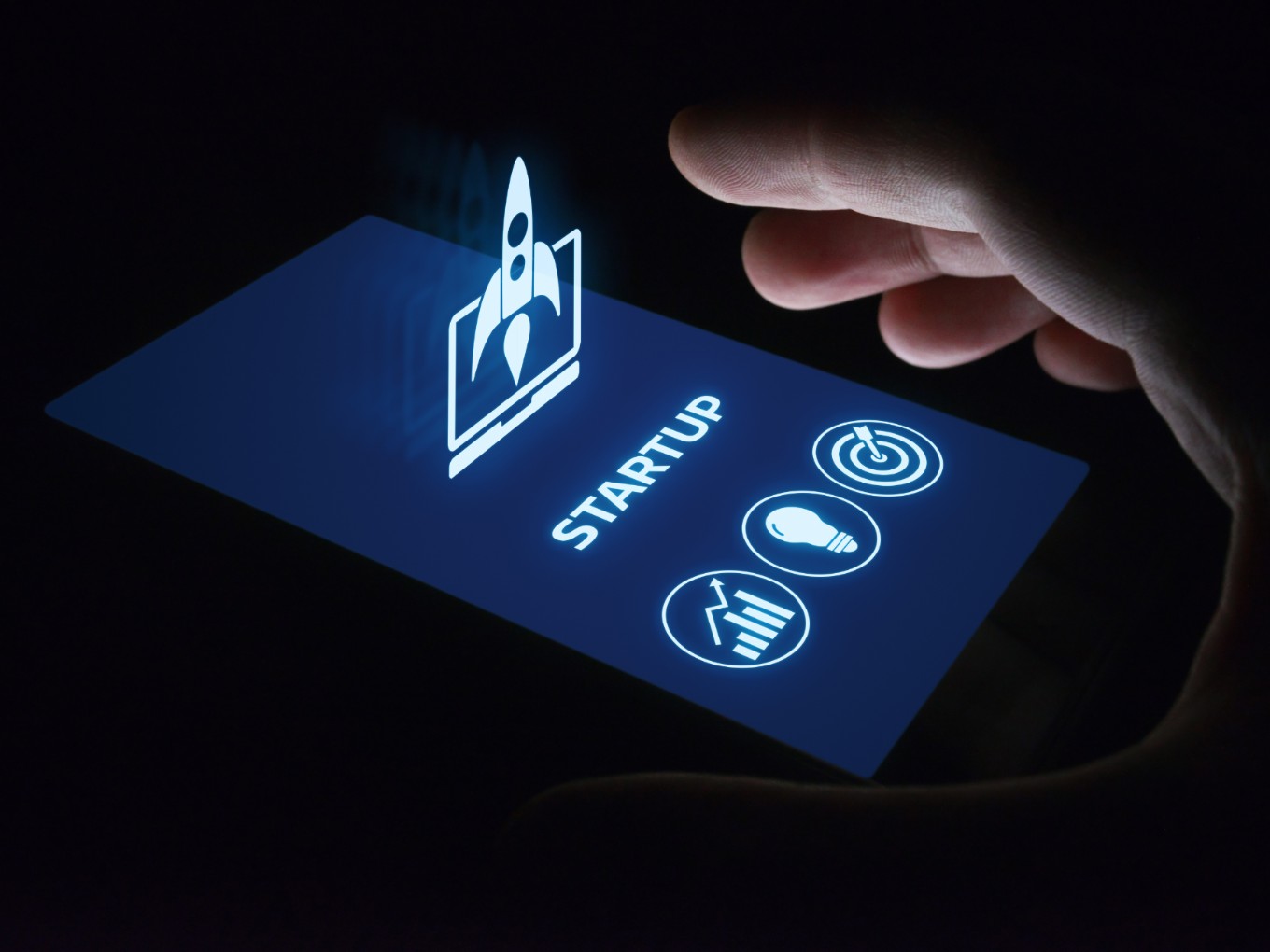 Under the policy, more facilities will be provided to startups. Till 2018, the state was home to more than 1,200 startups, according to DataLabs by Inc42.

The Madhya Pradesh Incubation and Startup Policy 2016 was formulated to align the state with the Centre’s Startup India initiative and intends to offer incentives to the state’s startups and incubators in addition to those provided by the central government.

The state government had launched its venture capital fund in 2014 and a total of $15.4 Mn was set aside to incubate and promote startups in the state, with a special focus on the IT and MSME sectors. Then, the MP government reserved another $15.4 Mn for budding entrepreneurs as part of the “Global Investors Summit 2016”. More such initiatives and policies have been put in place to boost the ecosystem.

Under the policy, apart from funding and other assistance, incubation centres also act as ‘plug-and-play’ centres, wherein startups can begin operations in an environment that caters to all their needs without incurring huge infrastructural costs.

Further, two state-of-the-art 200-seater startup incubators had been announced. The government is also in plans to set up 60 incubator partner networks for financial assistance, and an INR 60 Cr seed fund and investment fund has been planned for the same.

Some of the major startups in the state are Wittyfeed, Bag2Bag, RackBank, MaalGaadi, My Sanika, My Child App, InkThemes, Bharat Calling, Ideata Analytics, etc. In August 2018, the Startup India programme organised the fifth Startup India Yatra in Madhya Pradesh, under which 71 startups received 110 incubation offers from seven incubators.

According to the latest statistics available with Startup India, 24 Indian states have introduced a startup policy which includes Tamil Nadu, Karnataka among others. Individual states have also been strengthening their startup ecosystem through incubators to boost their positions in the DPIIT’s state startup ranking framework for 2019. In 2018’s State Startup Rankings, Madhya Pradesh was among the leading states.