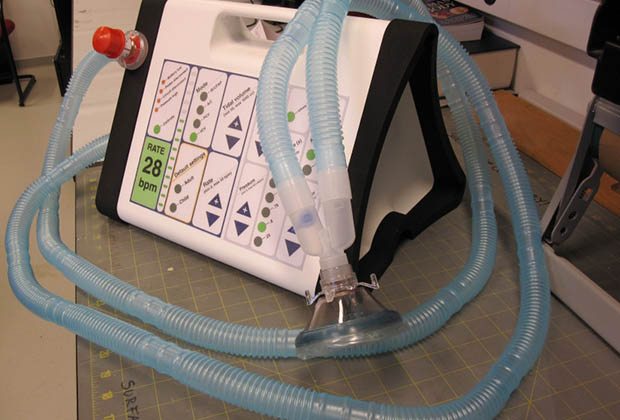 OneBreath, a Medical device startup based out of Bangalore has raised a total funding of rupees 18 crore, including equity investment from Ventureast Tenet Fund and grant money.

Angel investors like Rajiv Kuchhal and BVR Mohan Reddy have also backed the company founded by a team of physicians and engineers from Stanford University. . The company plans to use this capital to expand into emerging markets of India, Africa and Eastern Europe. It also plans to gain clearance from regulatory bodies in US and Europe, according to Matthew Callaghan, co-founder of the company.

OneBreath, makes low-cost portable and rechargeable ventilators which are useful in rural areas that receive limited electricity and lack access to large hospitals.

The product was initially designed for use by patients in the US in the event of a severe influenza pandemic. However, sometime later company decided to address larger market of respiratory illness and ventilation problems of developing nations.

Callaghan, co-founded the firm in 2010 along with medical device entrepreneur Bryan Loomas. They have been able to reduce the price by redesigning the ventilator and developing a microcontroller — a small computer that controls the functioning of the whole system.

OneBreath has already tied up with Vaatsalya Hospitals, a chain of affordable healthcare facilities in semi-urban and rural areas. The company will be competiting with big names such as GE, Philips and Drager in this space.