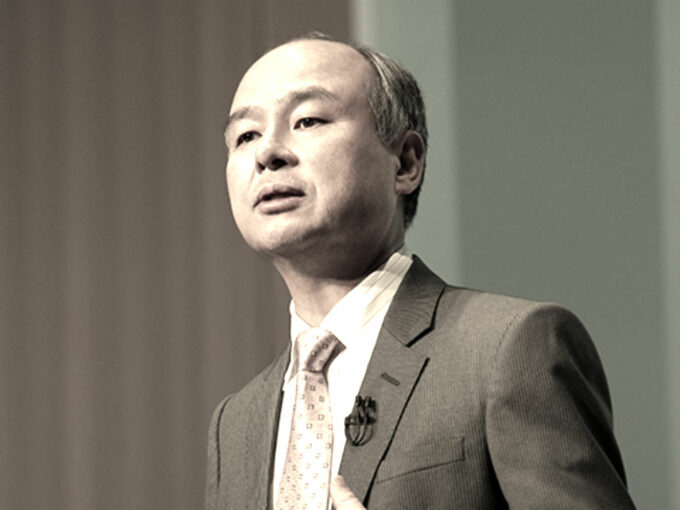 Masayoshi Son-led SoftBank has seen its “bad” investment decisions leading to massive quarterly financial losses for the second-time in FY19. After realising a loss on combined valuation of its portfolio in Q2 FY19, the Japanese conglomerate recorded a big loss in Q3 FY19.

The Japanese conglomerate in its financial presentation for Q3 FY19 said that Vision Fund and other SBIA-managed funds reported an operating loss of ¥ 225 Bn ($2.2 Bn) for the quarter, blaming unrealised losses in WeWork and Uber for the hit.

After announcing Q2 results, group chief Masayoshi Son, “This is the biggest quarterly loss we have seen since our founding. My investment decisions were in many ways poor. I regret them deeply.”

The SoftBank Vision Fund was set up in 2017 with a total corpus of $100Bn. Most of this vision fund was raised from Saudi Arabia and Abu Dhabi. Overall, the company has invested around $10 Bn so far in Indian startups.

Softbank’s biggest investors Saudi Arabia’s Public Investment Fund (PIF) and Abu Dhabi’s state-owned fund Mubadala Investment Co have also tightening purse strings. Both the investors have told SoftBank that any cash they put into Fund II must come as a profit from Fund I.

Now, Masayoshi Son has accepted that the $108 Bn may become hard to achieve. In the earnings presentation, Son noted that the fund’s recent poor performance and losses have spooked potential investors for the second fund.

“WeWork’s failed IPO and Uber’s declining share price “have caused concern amongst potential investors in SoftBank Vision Fund 2,” Son said. “At the moment, I think that our next fund size should be a little bit smaller because we have caused concerns and anxiety to a lot of people,” he added.

SoftBank had a rocky 2019. While it had set sights on IPOs of major investments — Uber, Wag, Slack and WeWork — the firm had a major setback in terms of these plans. While Uber, Wag and Slack had disastrous public listings, the biggest smackdown came with WeWork’s failed public listing.

The coworking company had filed its draft papers for IPO in August 2019, but the details made investors wary of the corporate governance and real estate management, with very little emphasis on tech, which is what had sold the high IPO price that WeWork was asking for. After a lot of back and forth, the company’s founder and CEO Adam Neumann had to exit as SoftBank bailed out the company after value erosion.

Since the WeWork disaster, Son has urged portfolio companies to focus on economics and turn profitable before eyeing a public listing.

To further this, the company said it is introducing new governance standards for its portfolio companies that cover corporate governance aspects including the composition of the board of directors, founder and management rights, rights of shareholders, and mitigation of potential conflicts of interest. The new rules will “enhance value creation and liquidity” at SoftBank’s portfolio companies.

“These steps are in the best interests of investors and portfolio companies, and ensure the SoftBank Group takes a disciplined approach to investments around the world, building on existing governance efforts across our group,” said Son.