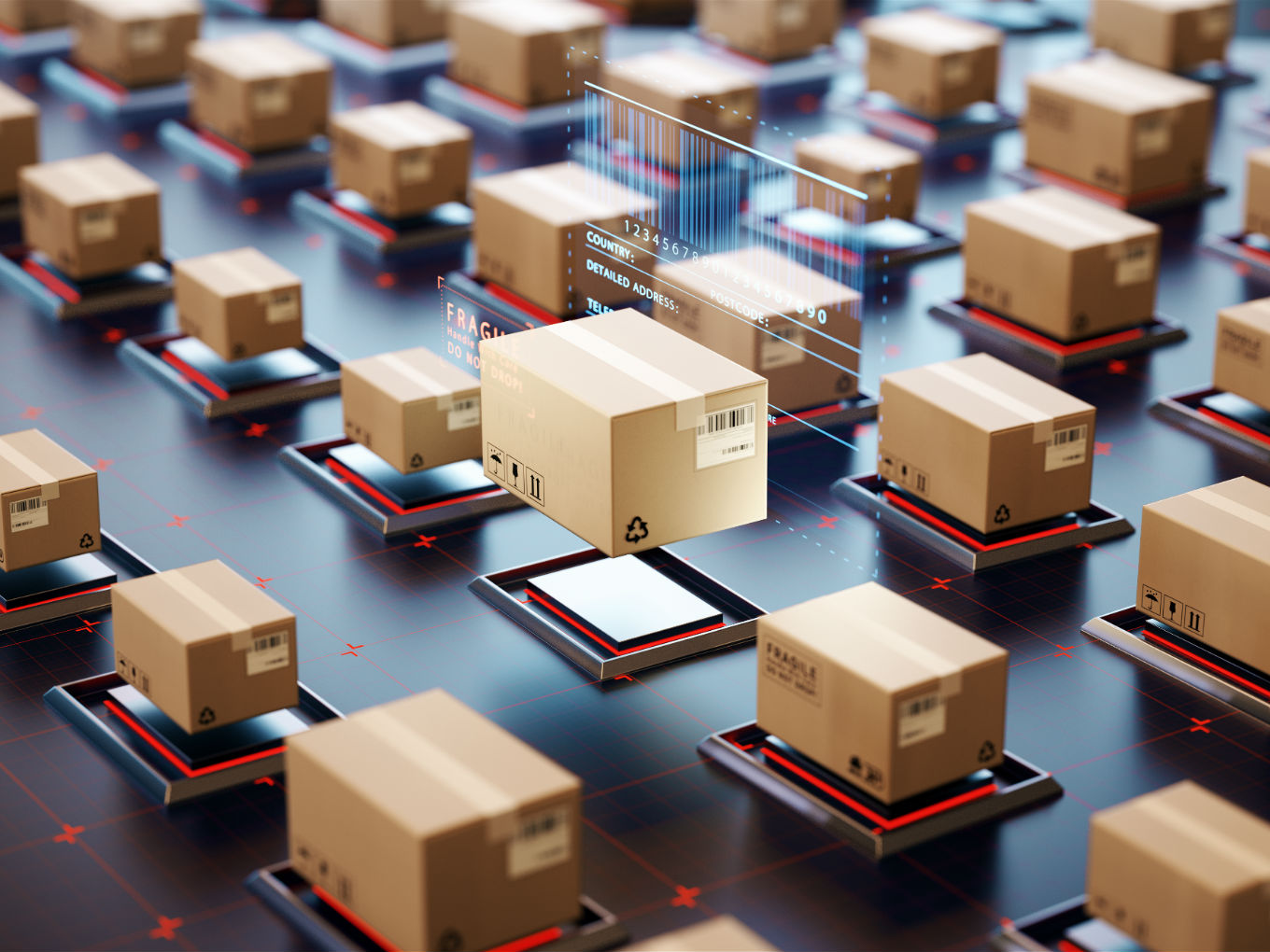 The company increased its authorised share capital in November

The company has earlier raised $57.6 Mn from investors

At a time when Alibaba has decided to take it slow for new startup investments in India, the company is still continuing to lend a hand to its existing portfolio companies. The Chinese ecommerce giant is investing $10 Mn in its logistics portfolio company, Xpressbees.

Pune-headquartered logistics company Xpressbees on December 16 approved a board resolution to issue Series D preference shares to Alibaba. The filings with the Ministry of Corporate Affairs showed that Xpressbees is offering 9317 Series D preference shares at a price of $1073.30 per share, making this worth $10 Mn. This was first alerted by Paper.vc.

The development came after the company increased its authorised share capital in November 2019, citing funds needed for further growth of the company.

The company claims to have evolved into a full-blown logistics solutions provider with strong capabilities in cross-border, warehousing and transportation. It claims to fulfill 600K shipments every day, with over 10 lakhs warehouse capacity and over 20K field executives.

Some of Xpressbees’ associated brands are Bira, Snapdeal, Myntra, Bajaj, etc. The company had earlier raised $57.6 Mn from investors such as Alibaba and Innoven Capital.

The company filings have shown that in the financial year ending March 31, 2019, the company saw almost 100% growth in its revenues reaching INR 553.4 Cr from INR 276.05 Cr in FY18. The company’s operational revenue was 81.6% of its total expenses for the year.

The logistics segment has been fragmented for the longest time, even though in the last few years, several tech startups have identified the need for disruption in the sector. In the context of the funding amount, the recorded growth rate between 2014 and 2018 for startups in the logistics sector is 226%, according to DataLabs By Inc42.

The market size of the Indian logistics sector shall hit $215 Bn by 2020, logging 10.5% CAGR, says IBEF. Logistics also generates millions of employment in the country. To be precise, the sector currently employs 22 million people and the count is expected to surge to 40 million by 2020. At present, draft national logistics policy is under works and is expected to bring down India’s expenditure on logistics to 9% of GDP from the existing 14%.

However, amid a slowdown, startups along with the conventional players might feel the heat in the short term. After steps like GST and demonetisation had negatively impacted the Indian logistics sector to some extent, the recent economic slowdown has further hampered the growth and eaten into the already relatively thin margins in logistics.