To Offer Seed Funding To These Startups, Lockheed Martin Has Tied Up With The Govt. And Tata Trusts 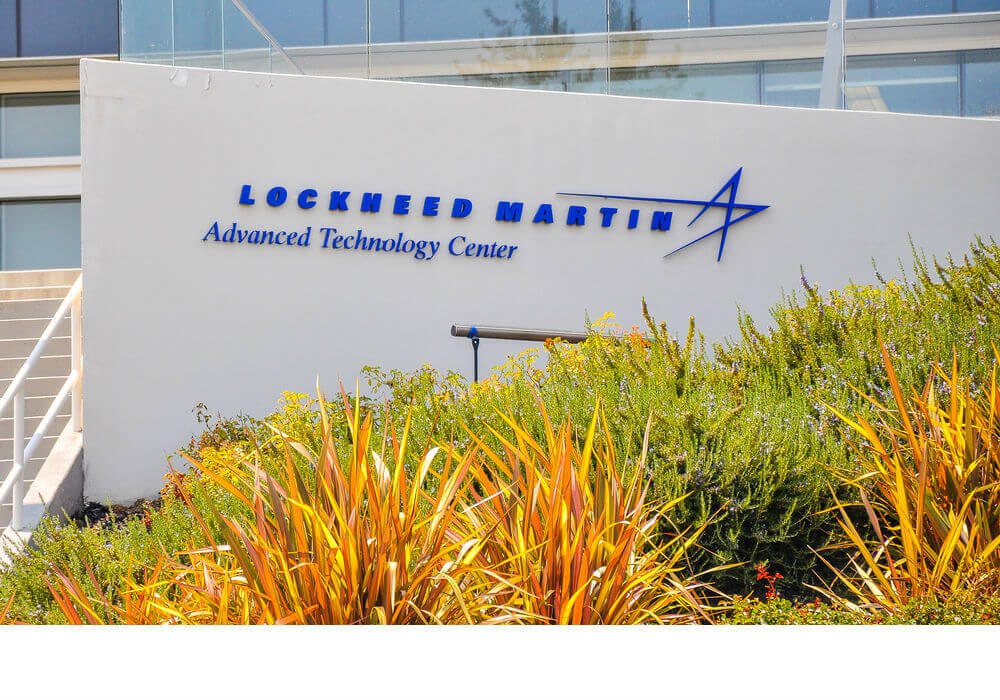 Global aerospace and security giant Lockheed Martin is looking to invest in technology startups, particularly the ones led by women founders. The company has also tied up with the Indian government and Tata Trusts in order to support women entrepreneurs through Seed funding.

Deputy Executive Vice President of Lockheed Martin, Lorraine M Martin said, “We have been involved in some of the investments to help grow new ideas, innovative strategies that individuals or teams might have. We have been supporting them for the last eleven years through India Innovation Growth Program (IIGP) where we offer $2 Mn (INR 12.8 Cr) a year of resources and mentoring to startups through competition, wherein we had partnered with the Government of India, Department of Science and Technology and most recently with the Tata Trust, doubling our resources.”

Lorraine is a female leader with a three-decade-long career at Lockheed Martin and over four years of experience with the US Air force.

As stated by Lorraine, Lockheed Martin has set aside several million dollars to support fledgeling startups. Over the last decade, the company claims to have helped create more than 400 women-led startups, which together have generated over $900 Mn in revenue.

Lockheed Martin currently supplies automotive parts to aerospace giants like Rolls Royce and UTC. While most of the components of cargo aircraft tail and helicopter cabins are currently being manufactured in the US and then assembled at Hyderabad, the Maryland-headquartered aerospace and security giant is now looking to set up additional manufacturing facilities in Hyderabad to produce these components locally.

Apart from Lockheed Martin, there have been many other local and foreign organisations that have launched exclusive programmes to promote female entrepreneurship.

The Government is also actively involved in helping women entrepreneurs through its initiatives. The recently concluded GES 2017 focussed on the theme – “Women First, Prosperity For All”. Speaking at the opening ceremony of GES 2017, Ivanka Trump stated,  “I am proud to see that for the first time a majority of 1500 women entrepreneurs are participating in such an event. Only when women are empowered to thrive; will our families, our economies, and our societies reach their fullest potential”.

With Lockheed Martin also stepping in to help women entrepreneurs with funding opportunities, the future for female cofounders looks promising in terms of funding.