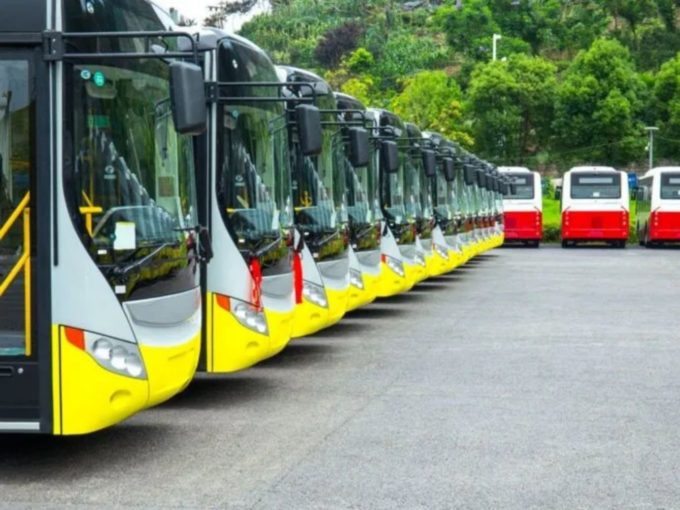 Sanjay Krishnan, cofounder and CEO of Lithium Urban told Livemint that the company is planning to buy around 20 electric buses from China’s BYD and 100 units of the ZS electric SUV from MG Motor India. Notably, MG Motor will be introducing the ZS Ev in January 2020.

The CEO further added that the company is looking at electric buses in the seven to nine-meter category. “We plan to roll out our electric bus services from mid-January 2020 starting from Pune, Bengaluru and Delhi, respectively,” Krishnan added.

Founded in 2015, Lithium Urban is a zero-emission transport service that provides connected EV fleets and associated charging infrastructure to institutions, companies and other private entities. EVs from Tata Motors Ltd and Mahindra and Mahindra comprise the bulk of its B2B electric fleet.

Moreover, Lithium Urban is planning to deploy SUVs for inter-city corporate transportation services or for the use of senior officials of its clients. The company is currently looking to run SUVs on Mumbai-Pune, Delhi-Jaipur, Delhi-Agra and other routes.

Recently, Tata Motors has also partnered with Lithium Urban to provide 400 Tigor electrics for the latter’s fleet by the end of this fiscal year. Additionally, Tata will also provide 100 units of electric Nexon compact SUV, which is yet to be launched in the country.

The company, which is looking at expanding its segment, is also planning to mark its presence in the logistics segment with sub-one ton EVs, which is expected to be used for last-mile deliveries. Further, Lithium Urban is also eyeing an opportunity to foray into the public transportation system through a public-private partnership model.

Krishnan added that for the battery-powered freight carrier, the company is working only with Tata Motors currently. “For electric buses, we are working with BYD as well as Tata. It’s a question of who has the best electric vehicle,” he added.

For the EV charging infrastructure in the country, Lithium Urban has incorporated a joint venture to set up EV charging hubs from early next year. “We will set up around 10 charging hubs with the facility to charge e-buses and electric cars. It would be able to charge 25 electric cars and 5 e-buses concurrently,” Krishnan was quoted as saying.

Further furnishing details about the EV charging stations infrastructure, Krishnan said that the electrical load per such hub would be at least one megawatt which will be powered through solar energy.

As of now, the company has a network of over 1200 charging points across seven cities in the country.