Lithium Reserve Discovered In India, Can It Meet The EV Battery Demand?

Lithium Reserve Discovered In India, Can It Meet The EV Battery Demand?

The new lithium reserve was discovered in Mandya, Karnataka 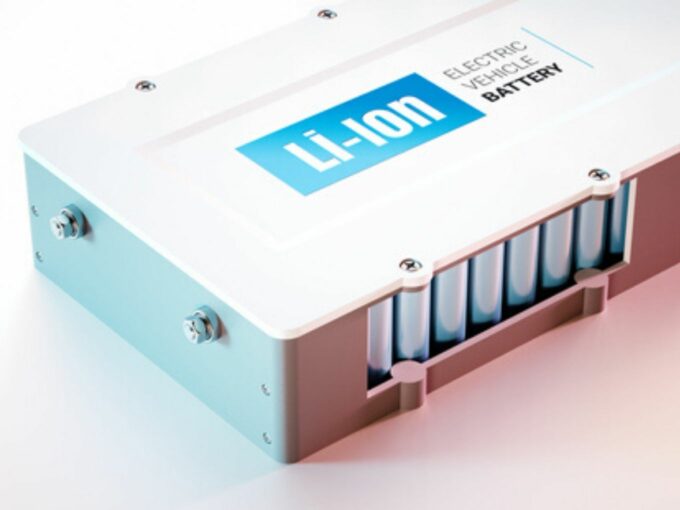 India has always relied on other countries for meeting the demands for lithium, a major element used to manufacture lithium-ion batteries which power electric vehicles. As the government is pushing for early adoption of EVs in the country, the demand for lithium is growing to demand in the near future and luckily India has now found a new lithium reserve inside the country.

According to ET, a lithium reserve has been discovered by the researchers of the Atomic Minerals Directorate, a unit of India’s Atomic Energy Commission at Mandya, a city located 100 Km away from Bengaluru. The researches have estimated that Mandya has around 14K tonnes of lithium reserves. The finding of this study is going to be published in the Current Science journal’s upcoming edition. PV Thirupathi is the lead author of this research.

An EV expert and a retired professor at the Indian Institute of Science N Munichandraiah said that the data provided by the researchers estimate that a total of 30K tonnes of lithium oxide is spread over an area of 2.5 sq Km. “Out of this lithium ore, around 14K tonnes of lithium metal can be extracted,” he added.

Though the discovery of lithium ore in India can be of a significant importune, the overall quantity of the mineral that can be extracted from it is still very small as compared to other countries. Munichandraiah said that Chile has around 8.6 Mn tonnes, Australia has 2.8 Mn tonnes, Argentina has 1.7 Mn tonnes and even Portugal has around 60K tonnes of lithium deposits. “If we compare the Indian find to other countries, it is not large,” he added.

While this is the first time a lithium ore has been discovered in India, industry experts have complained that not much of the government effort has been towards this direction. President of India Energy Storage Alliance told ET that India has not explored so far whether the country has adequate reserves of lithium because of concerns of radioactivity.

From the financial year 2017 to 2019, the imports of lithium-ion batteries in India have tripled from $384 Mn to $1.2 Bn, according to CleanTechnica. As of now, India imports lithium from Argentina, Bolivia, and Chile.

Moreover, impressed with India’s EV growth in the recent past, many companies are investing in India to build a lithium-ion manufacturing plant. In September 2019, venturing into the production of lithium-ion batteries and electrode, Japenese automobile major Suzuki Motors has formed a consortium with Japenese automotive component manufacturer Denso and multinational conglomerate Toshiba to set up a manufacturing unit in Gujarat. The batteries will be used to power electric vehicles (EV).

In March 2019, South Korean tech giant Samsung was planning to invest INR 2,500 Cr ($360 Mn) to transform its India operations into a hub for components business such as lithium-ion batteries for smartphones.