LinkedIn Set To Acquire Pulse App for as much as $100m

LinkedIn Set To Acquire Pulse App for as much as $100m 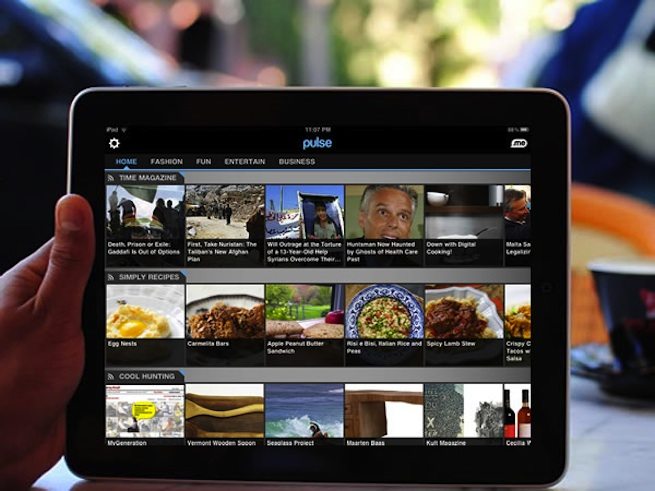 As LinkedIn expands past 200 million members, the company is apparently eyeing a purchase that would further build on its content offerings. According to AllThingsD, the company will soon buy news reader Pulse for somewhere between $50 and $100 million.

We don’t yet know the terms of the deal, or what will happen to the core Pulse service if it’s acquired. The potential deal was reported earlier today, with sources saying it could be announced later this week; Microsoft and Yahoo were also reportedly in talks to buy Pulse.

Though it might sound like an odd pairing at first, LinkedIn has doubled down on content in recent years. The professional social network launched a news hub in early 2011 and has recently been ramping up its own original content by recruiting celebrities and thinkers to blog as part of the LinkedIn Influencers program. Other LinkedIn acquisitions include CardMunch, SlideShare and Rapportive.

This wouldn’t be the first news reader app to be acquired for tens of millions of dollars by a major company. CNN acquired Zite last year in a deal that was reportedly worth $20-$25 million.

Pulse was founded in early 2010 by then Stanford University graduate students Akshay Kothari and Ankit Gupta after a “to revolutionize the mobile news reading experience,” according to a message at the startup’s website. The app, iconic for its tiled design, was considered a breakthrough and its arrival coincided with the arrival of the first generation Apple iPad and even rated a mention by the late Steve Jobs at WWDC 2010.

Pulse applications for Apple and Android powered smartphones or tablets were designed a “fast, fun and beautiful way to read your favorite blogs, magazines and newspapers.”

San Francisco-based Alphonso Labs, which makes the Pulse app for various platforms, has raised about $10 million from Redpoint Ventures, Greycroft Partners, Mayfield Fund, Lightspeed Investment Partners, New Enterprise Associates and Lerer Ventures. It has 20 million users who read more than 10 million stories per day and is said to be adding more than 2 million users monthly.