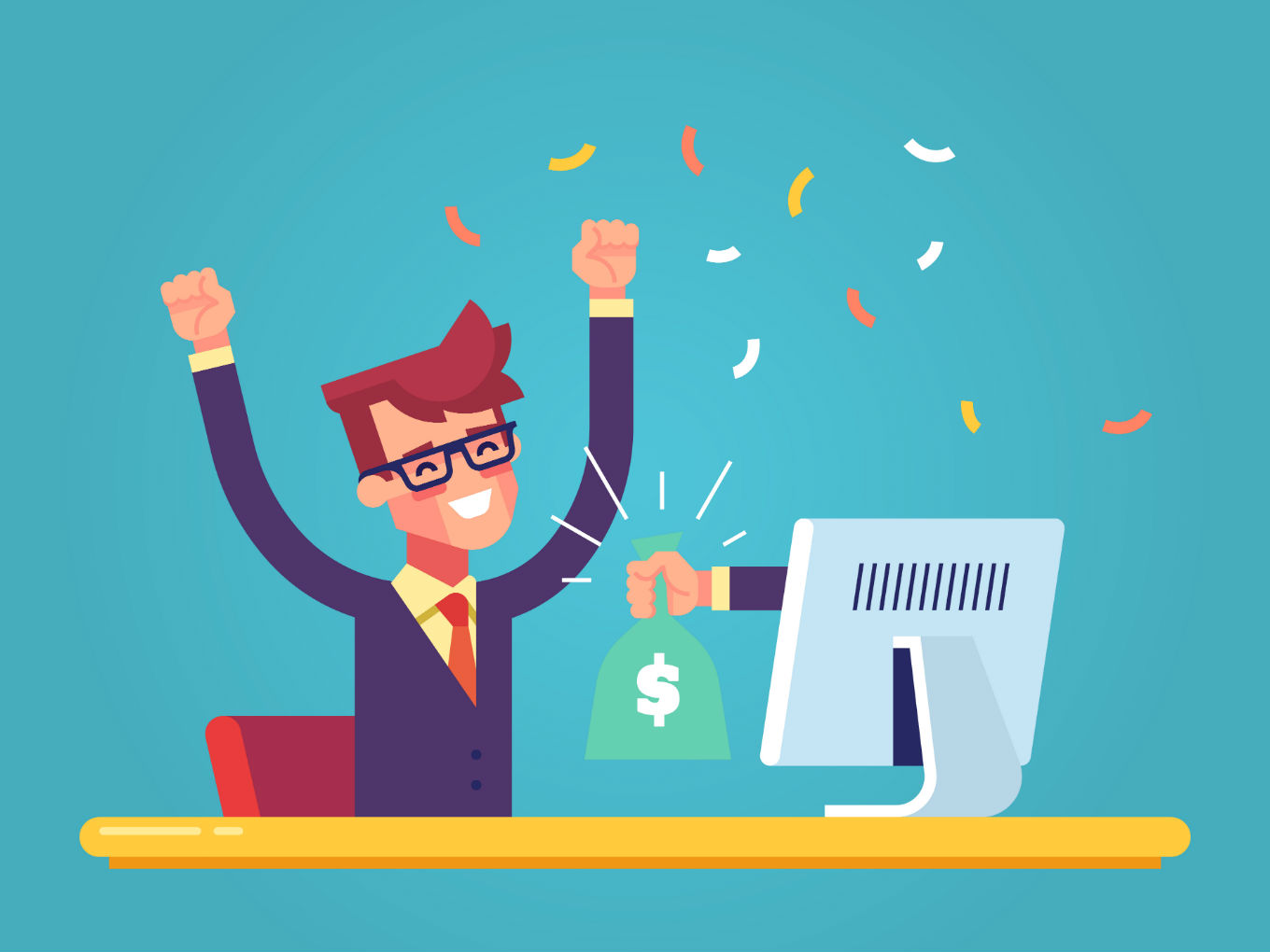 As salary negotiations are traditionally lack transparency, the new feature will help job seekers make informed decisions about the best possible compensation for a job.

The LinkedIn Salary feature will provide insights on best paying locations, top paying companies, salaries based on educational qualifications and industries, regarding a specific job title.

Ajay Datta, the Head of Product at LinkedIn India said, “In India’s competitive jobs market, LinkedIn Salary will help create salary transparency and empower our members with reliable data on what companies are paying today, what kind of compensation packages to expect, and how salaries vary as per industries and educational qualifications.”

Datta added that this feature will help professionals as well as students and freshers optimise their earning potential.

In the runup to launching this feature, LinkedIn, which has over 53 Mn members in India, collected salary data since two months. On the basis of the collected data, Bengaluru emerged as the highest paying region, followed by Mumbai and NCR including New Delhi, Gurugram and Noida.

The results also revealed that hardware, networking, software, and IT services emerged as the highest paying industries, followed by consumer goods, healthcare, and finance.

It also indicated that at present, some of the highest paying positions in the country are director of engineering, chief operating officer (COO), executive director, vice president sales and senior program manager.

Recently LinkedIn has been trying to diversify its products. The company launched a stories feature on its platform dubbed ‘Student Voices,’ initially for the university students in the US. The feature can be used only to share videos and not images. It is mainly aimed to increase the engagement of the youth were they will be able to share short videos which will be added in the campus playlist.