LetsTransport has so far raised a total of $6.6 Mn in funding 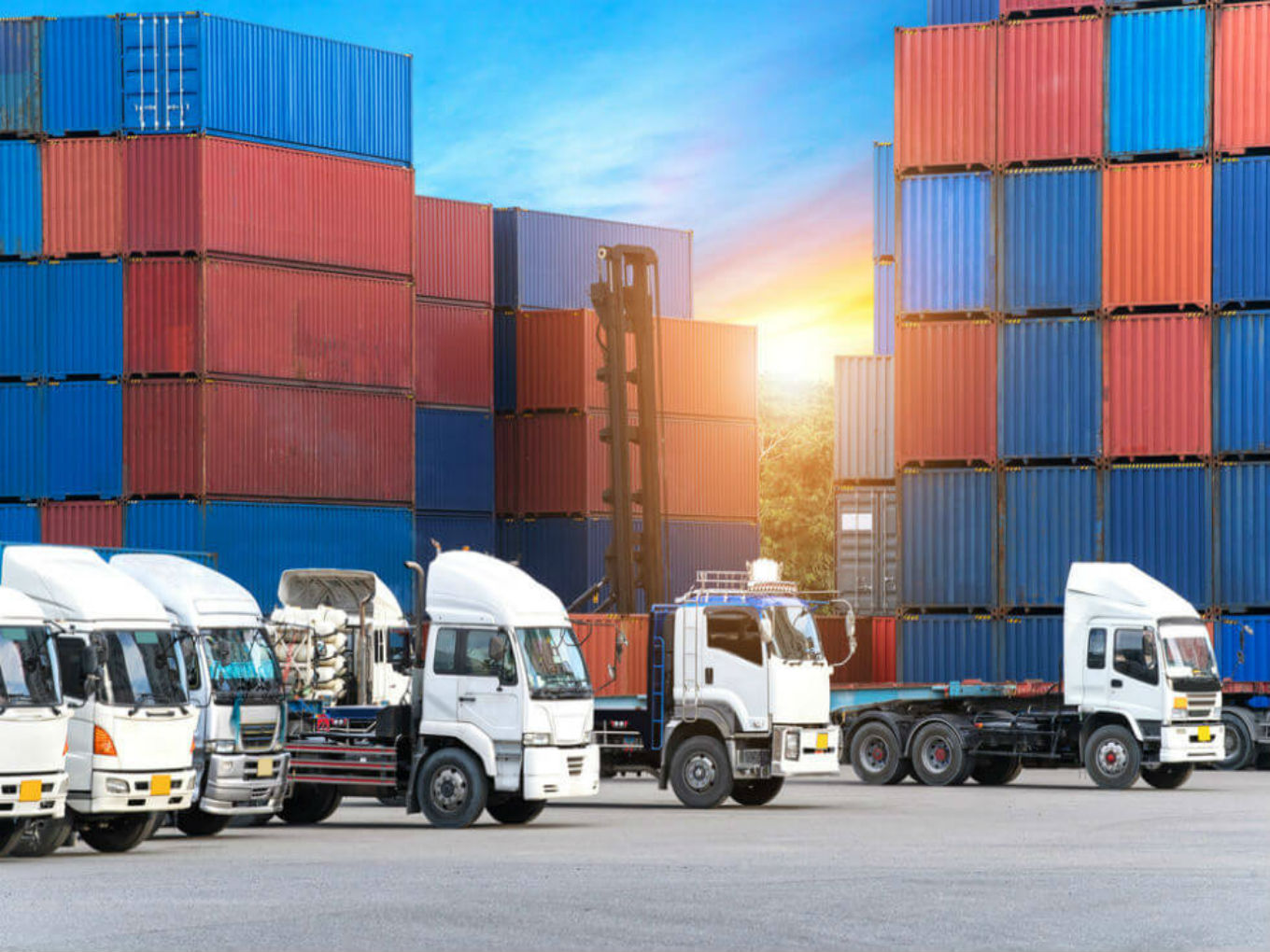 According to reports, Fosun International has invested $5 Mn of the total amount in LetsTransport.

Fosun RZ Capital currently manages assets of about $1 Bn globally and does seed-to-IPO investments. It has earlier backed startups such as Delhivery, Ixigo, Kissht, MakeMyTrip, Perk Finance, Mylo, and Kredily, among others.

Founded by Pushkar Singh, Sudarshan Ravi, and Ankit Parasher in January 2015, LetsTransport facilitates inter-city aggregation of mini trucks and large vehicles across industry sectors such as retail, FMCG, and ecommerce. With the aim to streamline and revolutionise intra-city logistics at the tap of a button, LetsTransport operates on both B2B and B2C models.

It provides intra-city logistics solutions for everyday errands like shifting houses, buying furniture, electronics, etc. Customers can book a truck using the company’s online platform. It charges a base fare for the first few kilometres (3-5 km, depending upon the city) and then charges for every kilometre thereafter. There are no waiting charges for the first 60 minutes, after which the company charges Rs 2-3 for every minute. The base fare and subsequent cost vary across cities.

LetsTransport has so far raised around $6.6 Mn and counts investors such as Neelesh Bhatnagar, the former CEO of Landmark Arabia, along with GMO, a Japan-based payment gateway company, and Rebright Partners, a Singapore-based Japanese venture capital firm on its side.

The company operates in three cities — Bengaluru, Chennai, and Tiruchirappalli. It competes with companies like TheKarrier, Blowhorn, Shippr, and Pickingo — which was acquired by Shadowfax in November 2015.