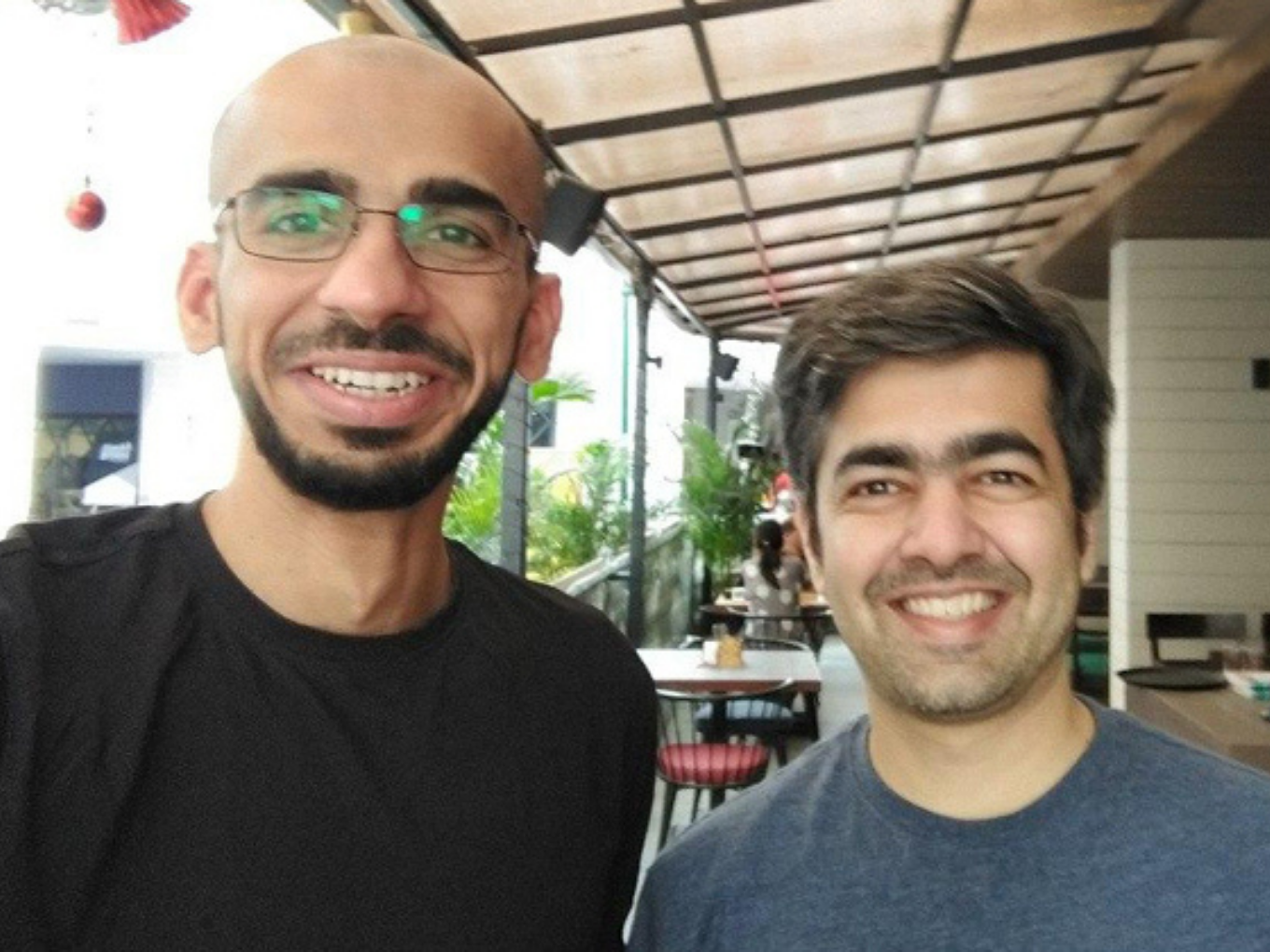 Software reliability platform Last9 has raised $11 Mn in a Series A funding round led by Sequoia Capital India, with participation from co-investor Better Capital and a few angel investors including John Kim, CEO at Sendbird and Gaurav Gupta, SVP at Farfetch.

This investment is in addition to the $2 Mn the startup raised from Sequoia Capital India’s Surge and Better Capital in April 2020. At that time, venture capital firm Sequoia Capital had named Last9 as one of the 15 startups that were shortlisted for the third cohort of its Surge programme.

Last9 told Inc42 that the recent fundraise paves its way to continue investing heavily in engineering and product with a focus on reducing alert fatigue for site reliability engineers (SRE) teams, while also building out the go-to-market teams in the U.S.

The startup is currently focusing on improving adoption and integrations for open-telemetry and other open-source standards.

“What firefighters are to civil engineering, DevOps, and SREs are to software engineering. The world of microservices needs to have sprinklers and smoke detectors,” said Nishant Modak, founder and CEO of Last9.

According to Last9, in today’s incredibly complex and fast-paced software world, which partly owes to the growing popularity of microservices architecture and massive cloud adoption, even a small change or an abnormal event can quickly cascade into a system-wide outage.

Given this complexity, finding out quickly what has gone wrong is an enormous challenge. However, DevOps & SRE teams need the ability to answer the questions as fast as possible. And this process is like combing through millions of logs and endless charts to understand what went wrong while the customers are under impact.

Last9 claims that it is building the Google Maps & Search equivalent for microservices. Quick plug-in of the system metrics allows Last9 to build a ‘Knowledge Graph’ of microservices – take an aerial view of their software architecture or zoom in to see the most minute, metric level data.

Currently, Last9 is working with large-scale customers across the U.S. and Asia to build best-in-class software that works seamlessly.

Last9 is also a platform of choice at the Indian Premier League that has more than 30 Mn viewers at any given second, which underlines the risk factor that the startup has to consider if an outage happens.

According to Last9, it is integrating with existing open telemetry standards to make all systems compatible with each other instead of building out multiple integrations for every system out there.

Harshjit Sethi, managing director, Sequoia India, said that the cloud has led to an explosion of infrastructure data that has made an engineer’s job of understanding dependencies to pinpoint a root cause harder. As a platform that builds a map of the company’s architecture and allows them to quickly do this job, Last9 has seen strong reception from varied customers.

Separately, as per a research study by Global Market Insights, the DevOps Market size, which exceeded $7 Bn in 2021, is expected to register over 20% gains from 2022 to 2028. The DevOps market is also facing an uptick as organisations quickly adapt to the distributed work environments, read the report.