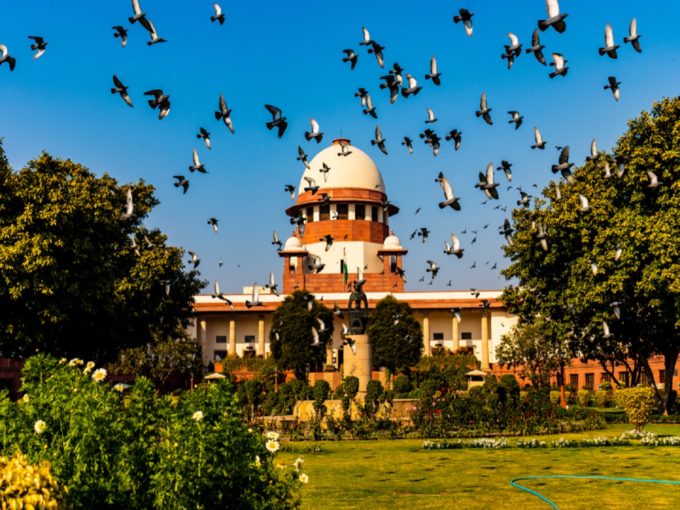 A two-judge bench of the top court said that the Singapore arbitrator’s decision was valid and applicable in India under the Arbitration and Conciliation Act, 1996. Future Group had accused Amazon of blocking its deal with Reliance Retail to prevent Mukesh Amabani-led subsidiary gain inroads in the retail sector.

The battle began with Mukesh Ambani-led Reliance Industries Limited’s announcement to acquire the retail businesses of Future Group. The deal would have allowed Reliance to take over around 1,800 brick and mortar stores of Future Group which includes Big Bazaar, Nilgiris, Central, Brand Factory, and FoodHall among others.

Soon after the announcement, the US ecommerce giant objected to the deal owing to the fact that it had a 49% stake in Future Coupons, a promoter entity within the Future Group. Future Coupons holds a 7.3% stake in Future Retail, which meant that Amazon would hold 3.58% indirectly in Future Retail. More importantly, the bone of contention was that during Amazon and Future Group’s deal in 2019, Amazon has specified 30 entities with whom Future Group will not be able to transact. The list included Reliance Retail. Following the deal, Amazon approached the SIAC contesting the deal and was given an emergency award. Future Group had then approached Delhi HC which upheld SIAC’s interim order and said that Future Group wilfully violated SIAC’s order and penalised it for INR 20 Lakh.