The government gives INR 6,000 a year to all the farmers registered under the scheme, owning lands up to 2 hectare

Farmers deposit their forms to the gram panchayat, where their information is verified 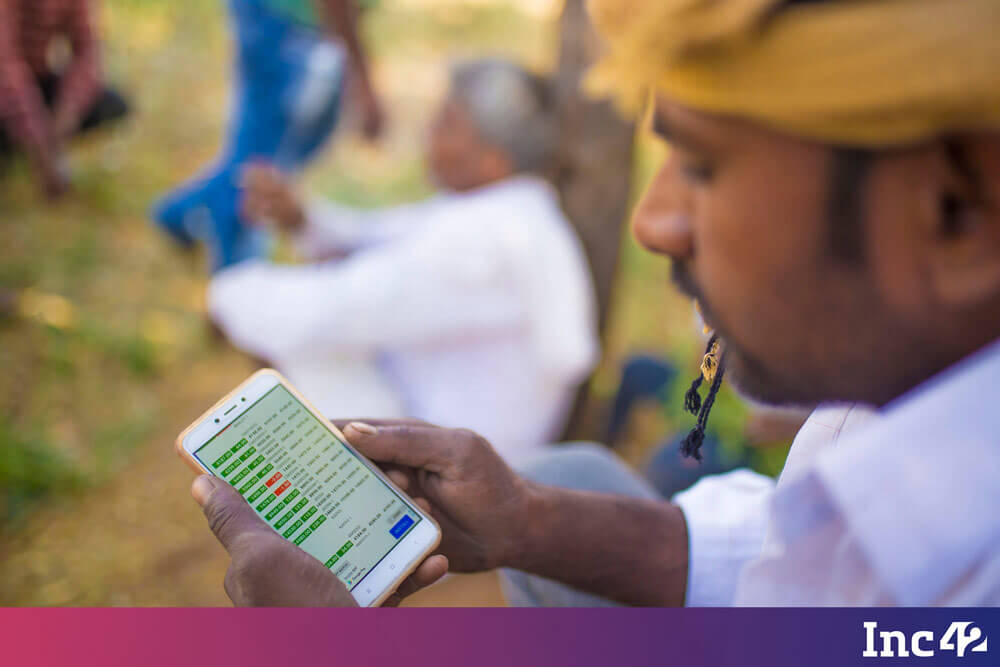 Farmers will soon have the option of registering online for the PM Kisan scheme. The step will ease the implementation of income-supported schemes, the government said.

It is also designing a new system for farmers’ pension scheme, announcing the decision of the first cabinet meeting under the new Modi government.

Under the PM Kisan Yojna, the government gives INR 6,000 a year to all the farmers registered under the scheme. The voluntary pension scheme offers INR 3,000 per month to farmers attaining the age of 60, with an entry age of 18-40 years.

“We plan to introduce the option of online registration, where farmers can apply online from any common service centre. The form then can be verified online by the respective patwari or any authorised official of the gram panchayat. This will stem corruption and result in fast implementation of this scheme,” said a senior agriculture department official according to an ET report.

He also said that there were many disqualifications in the application due to illegible forms and information mismatch, adding that online registrations would keep a check on this process.

The range of this scheme has widened after it was extended to farmers irrespective of the land they hold. For quick disposal of applications, it becomes essential that there is an option for applying online. Online registrations would also work parallel to the existing system of registration, thus broadening its reach.

Under the current norms, farmers deposit their forms to the gram panchayat, where the authorised people verify the information.

“We have come to know about many incidents where farmers had to follow up officials and extend favour for getting the verification done. By going online, these incidents will reduce in numbers,”the official reportedly said.

So far, under the PM Kisan Yojana, the government has enrolled 36.6 Mn beneficiaries. Of these. Out of these, 30.3 Mn have been paid the first instalment of 2,000 and 19.9 Mn have received the second instalment as well.

After opening the scheme to all the farmers, the number of beneficiaries is expected to reach 145 Mn.

Taking every farmer under the net would be a time-consuming exercise. We would introduce processes which can curtail the time,” he added.

The PM Kisan Yojana is an income support scheme of INR 6,000 to marginal landholders who have a cultivable land holding of up to 2 hectares.