The sprawling complex is spread over 180K sq ft in Kochi 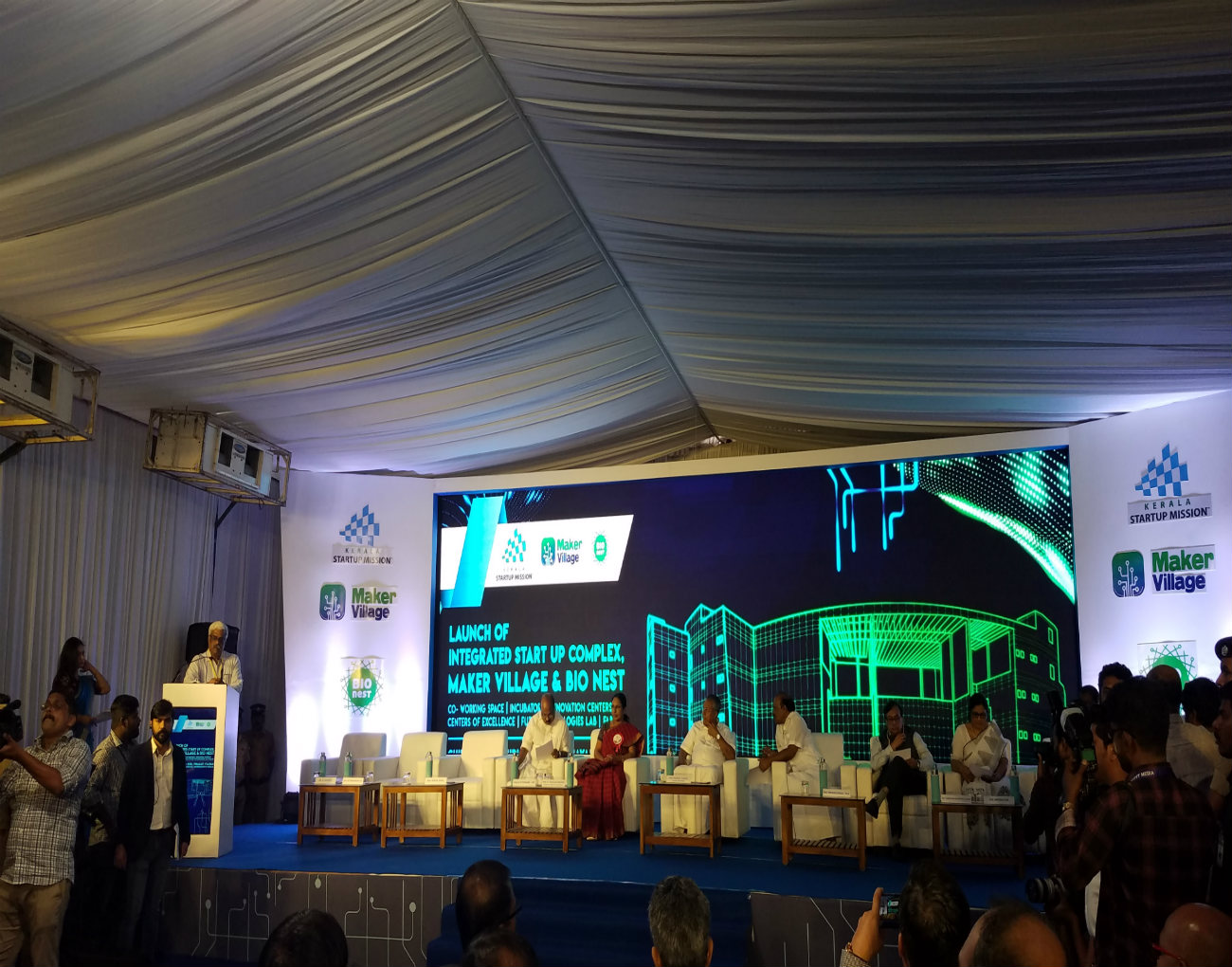 Kerala has launched the country’s largest startup hub with a 1,000-seat capacity on January 13 in Kalamassery, Kochi. Named ‘Integrated Startup Complex,’ the facility is built to provide top quality infrastructure for incubation and acceleration for the state’s startups. 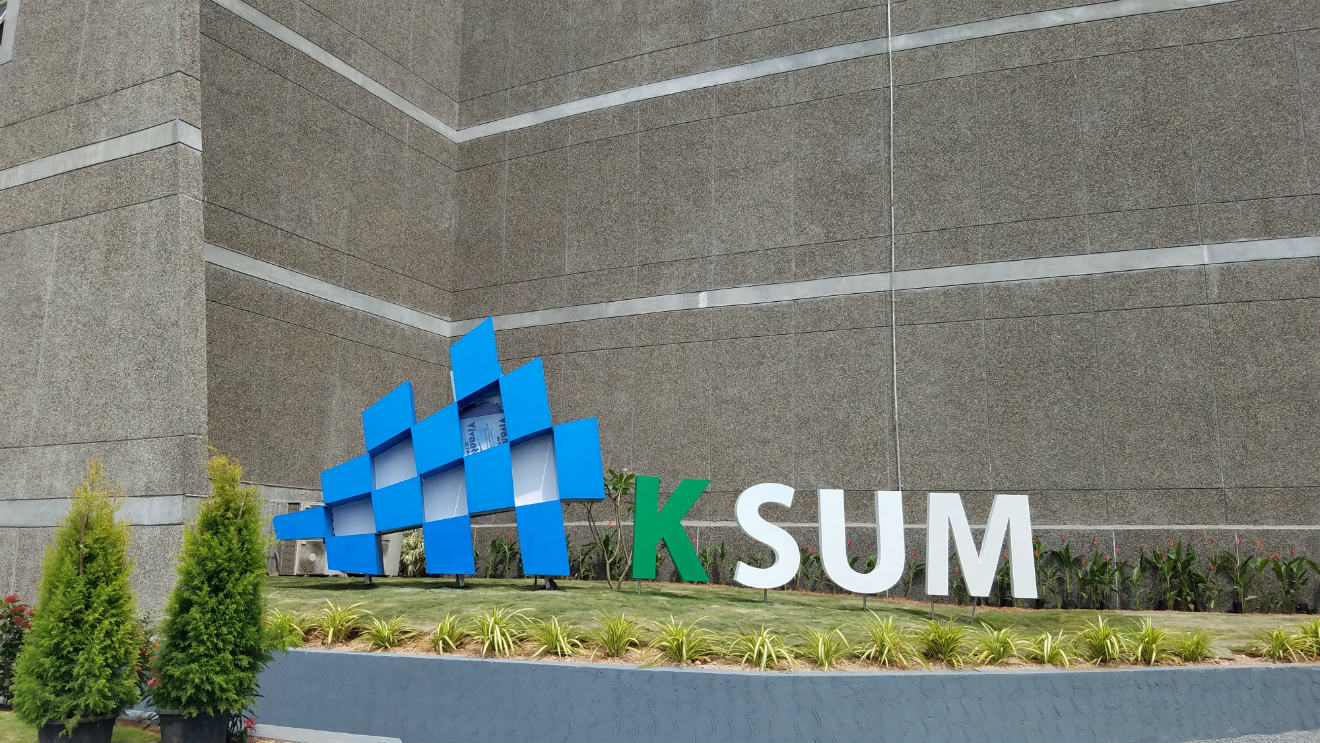 Before the launch of the Kochi Integrated Startup Complex, Jaipur’s Bhamashah Techno Hub, which is built over 100K sq ft, had topped the list of largest startup hubs in the country followed by Hyderabad’s 70,000 sq ft T-Hub.

Kerala’s first push to create a central space for startups was in 2012, with a public-private partnership modelled startup incubator Startup Village which was also among India’s first incubators. 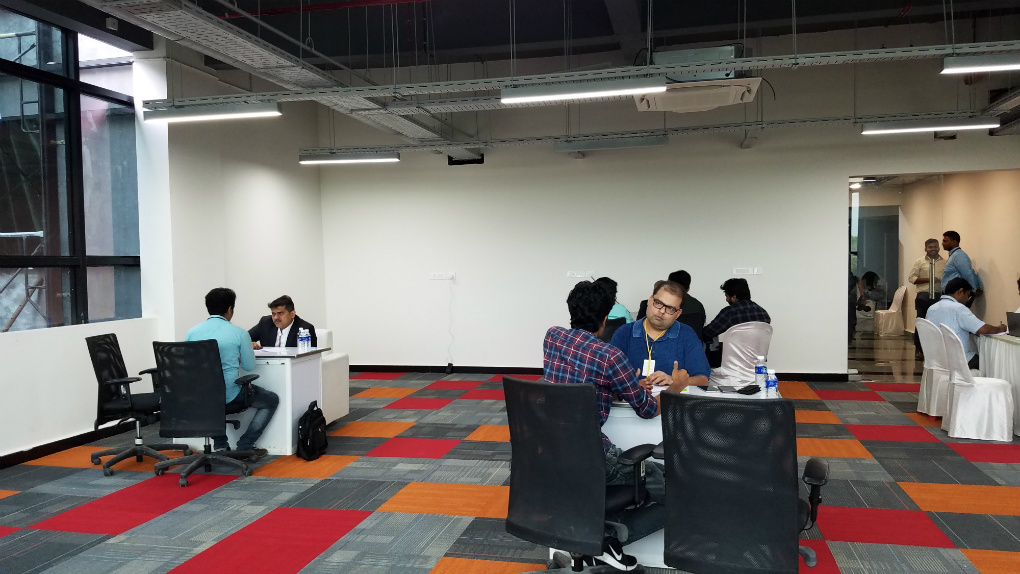 That effort laid down the groundwork for this incubation centre and made people see the value of Kerala’s entrepreneurs, Prasad Balakrishnan, CEO, Maker Village told Inc42.

However, Kerala government and Kerala Startup Mission – the nodal agency of the government for state’s entrepreneurship development and incubation activities – wants to convert the startup complex into a sprawling up to 500K sq ft campus dedicated to end-to-end startup support activities. When completed this will be the largest startup space in the world.

Many of the startups who were showcasing their products at inauguration said that one of the main benefits of having a central complex are the contacts they make during the regular networking events held here.

“The facilities here are helpful for startups and most importantly we get to network with potential investors and customers and spread awareness about our product,” Akhil A, a director at Sastra Robotics, said. 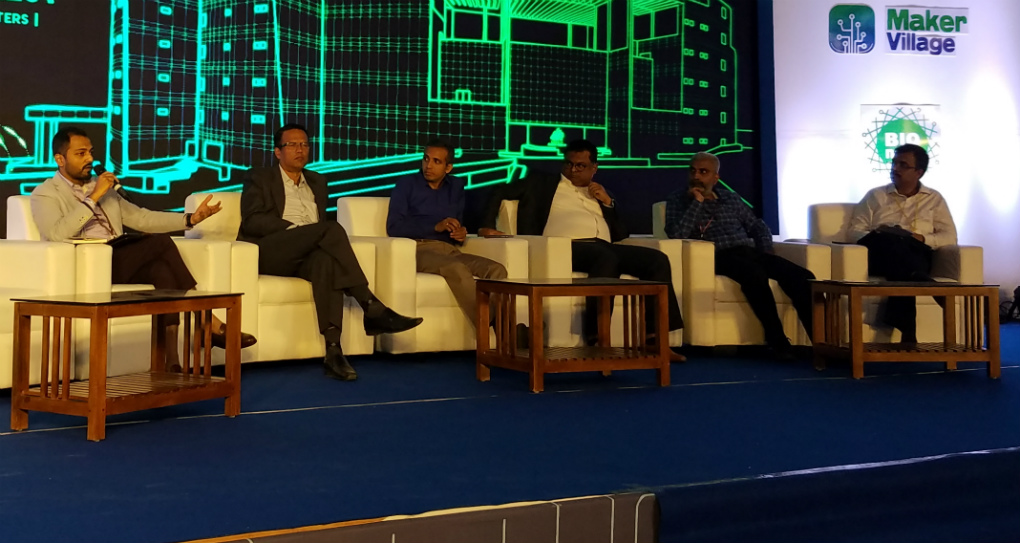 According to complex officials, the pricing structure of a cubicle is about one-third cheaper than other areas in the city. On per seat basis, the charges are INR 2K that includes internet. The duration for the accelerator is six months while for incubation is 18 months but can be extended up to 24 months for very young startups. For biotech startups, the period is up to four years.

Beyond physical space, the Kerala government is also providing support in terms of public procurement and international exposure to budding startups and their founders.

Many startups suffer from an inability to serve government companies due to procurement rules which ask for a minimum amount of sales from a company before signing them on. Describing the situation as a chicken and egg problem, Balakrishnan said that to solve this issue the Kerala government has said that startups are now being given preference in the government marketplace. This has made the biggest change as far as policy initiatives go, Balakrishnan added.

The state government has created a fund of funds which will contribute 50% of the capital raised by any startup. Also, the Kerala Finance Corporation is providing early risk capital of up to around INR 10 -12 Lakh based on the innovativeness of the startup’s product.

Apart from funds to ensure startups do not give up during the initial “hard days, ” Balakrishnan said that their efforts are focussed on making their products globally competitive. This can be done through international collaborations, sending batches of founders outside and create that pool of international experience and exposure and ensure Kerala startups’ participation in various events globally. This is the next big step,” Balakrishnan said.