Kerala Govt Has Submitted A Proposal For Takeover Of BHEL EML, A Manufacturer Of Traction Motors And Control Devices Used In EVs 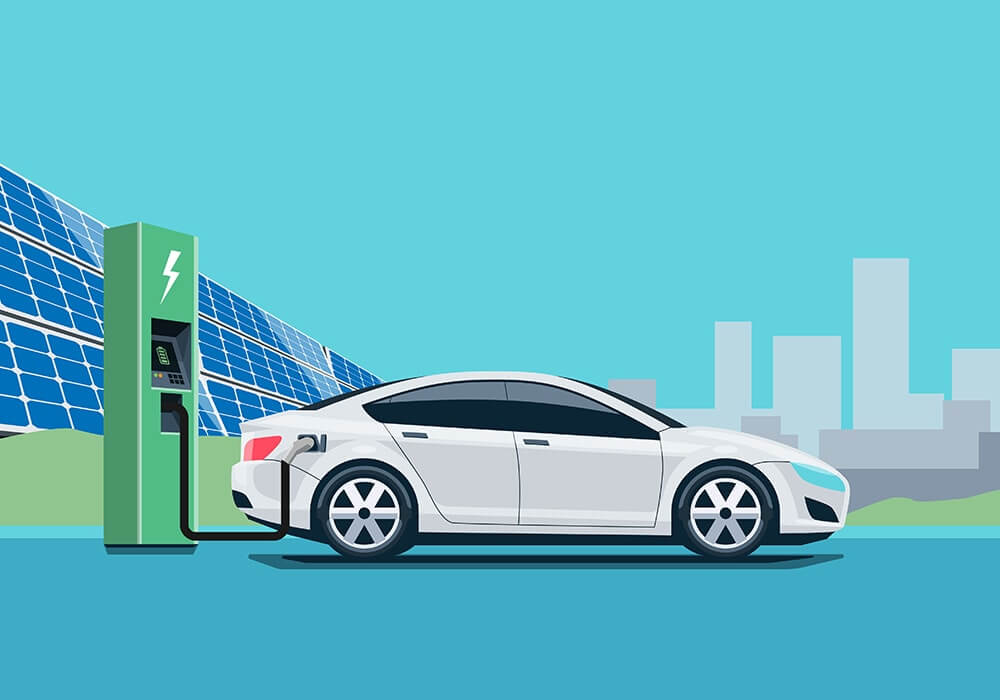 The Kerala government is all set to tap into the demand for electric vehicles in the state. The government is planning to takeover the state-run Maharatna company BHEL’s subsidiary, BHEL Electrical Machines Ltd (EML). BHEL EML, a public sector unit based in Kasaragod, Kerala, manufactures traction motors and control devices used in electric vehicles.

The Kerala government’s takeover of BHEL EML estimates the latter’s asset value at $7.7 Mn (INR 53 Cr). The Restructuring and Internal Audit Board (RIAB), a state-owned enterprise that executes states reform initiatives, has been entrusted with the task of completing the deal formalities, The New Indian Express reported.

The chairman of RIAB, M P Sukumaran Nair, was reported as saying that a formal proposal has been submitted to the government for the takeover and the approval is expected soon after asset valuation.

The ministry of heavy industries and public enterprises earlier said that the performance of BHEL-EML could not pick up as the company was operating in stiff competition with private players.

Kerala Transport Minister A K Saseendran earlier told the assembly that the government plans to replace diesel vehicles in the state with those running on compressed natural gas (CNG), liquefied natural gas (LNG), and electric vehicles. The government has allowed 29 companies to market e-rickshaws, e-cars, and e-bikes and offer after-sales service in the state. The state is now one of the six states that have electric buses in their public transport fleet.

In the most recent development, Japanese automotive major Nissan has plans to set up a digital hub in Kerala to create innovations in automated and electronic vehicles space. A Nissan delegation led by Corporate Vice-President and Chief Information Officer Tony Thomas recently met state officials to explore further possibilities around the deal.