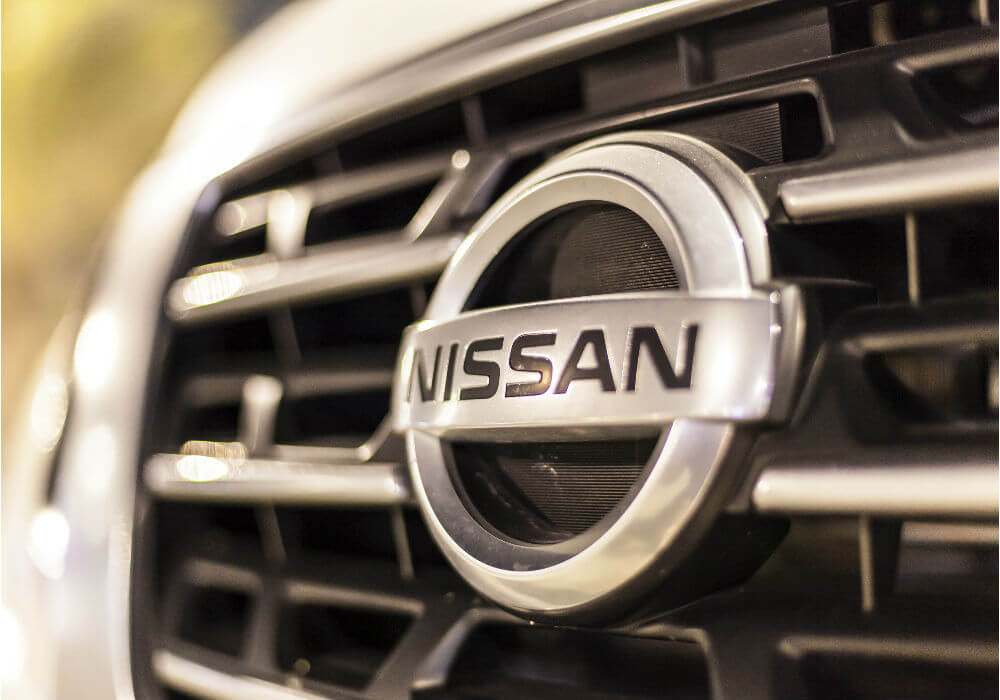 If realised, the facility will be set up in Kerala’s IT park, TechnoPark. As per reports, the digital hub will basically work as an R&D centre for the Renault-Nissan-Mitsubishi alliance, as part of the Franco-Japanese strategic partnership. The facility will be a host to a team of engineers and scientists working to create innovations in automated and electronic vehicles space.

The digital hub is further expected to create 300 to 500 high-end jobs in the first phase.

Apart from Kerala, Nissan is also considering other cities such as Mumbai, Bengaluru, Chennai, Pune, Bhubaneswar and Warangal to start its facility.

“A few destinations in North America, Europe, and China are also under consideration. We conceive the digital hub as an ecosystem to promote innovation. We would like to collaborate with universities and other scientific organisations,” the Nissan official said in a media statement.

Kerala, apart from holding the title of the only 100% literate state of India, is also raising its flag high on becoming a global hub for startups. The initiatives such as Kerala Startup Mission (KSUM), Startup Village as well as government initiatives like setting up of $78 Mn fund of funds for Kerala based startups, have boosted the state’s image as a sheer supporter of innovation and creativity.

Recently Kerala also hosted the first global digital summit, #Future, to make its mark on the global charts as an IT hub for future technologies.

As per reports, even for the Nissan R&D Centre, it was the Kerala CM Pinarayi Vijayan, who reached out to the Japanese major and invited him to set up a digital hub in Kerala, giving full assurance of a smooth launch.

The reports further claimed that earlier this month “state innovation council chairman K M Abraham and IT secretary M Sivasankar had visited the Nissan headquarters in Yokohama and given a presentation on what the state can offer.”

Another media source has also claimed that the deal has in-principle approval. According to him, “the arrival of Nissan digital hub would be shot in the arm for the government to attract global companies and retain top talents.”

Nissan is trying to set up a digital hub in India at a time when the Indian government itself is striving to transform the country into an electric vehicle nation by 2030. Further, Nissan, Renault, and Mitsubishi Motors, also have plans to launch 17 electric models to achieve annual vehicle sales totaling 14 Mn units by 2022, compared with 10.6 Mn units in 2017.

Also, as reported earlier by Inc42, with Renault–Nissan–Mitsubishi alliance, the trio is looking to launch a $1 Bn fund for auto tech startups across the globe. Dubbed as Alliance Ventures, the fund will be used to back promising mobility startups that are working on innovative solutions over the next five years. As per reports, the three companies will invest around $200 Mn during the VC fund’s first year. Some of the key areas that the fund will focus on are electrification, connectivity, artificial intelligence and autonomous vehicles.

With such high ambitions, setting up of Nissan digital hub facility in Kerala will certainly add another feather to the state’s crown, in addition to its developments so far to promote the tech and startup ecosystem of the state.

[The development was reported by Times Of India]