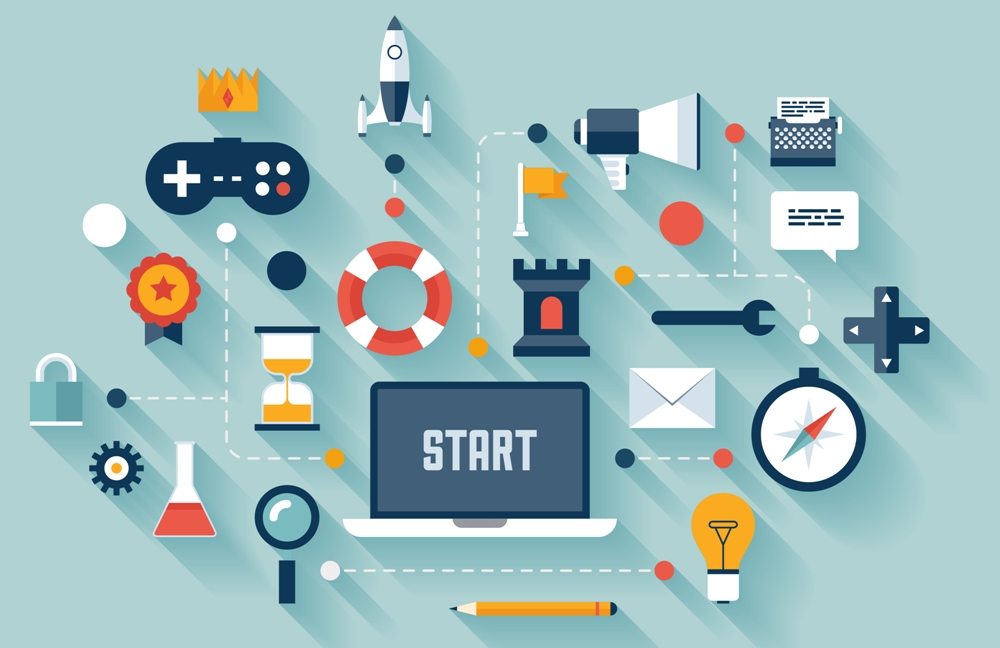 In an attempt to boost Karnataka’s startup ecosystem, the state’s IT Minister, Priyank Kharge recently announced a fund of $1.2 Mn (INR 8 Cr) towards Karnataka’s Startup Cell.

According to an official statement, the Cell has received around 1,400 registrations in the last two months itself.

Speaking about the funding, Priyank Kharge, IT Minister, Karnataka said, “An amount of $1.2 Mn (INR 8 Cr) has been disbursed under the “Innovate Karnataka” programme as well. The initiative primarily aims at providing assistance to startups in the state.”

“The actual take off (of Innovate Karnataka initiative) has happened in the last one month. If you see, close to $1 Mn is already out in the market for giving a boost to the startup ecosystem in Karnataka,” he added.

In July, Priyank Kharge launched a ‘Booster Kit’ for the benefits of the startups registered with the programme. Talking about the initiative, Kharge stated that the Startup Cell has witnessed 1,370 registrations, compared to just 40 registrations that it received in the last two-and-a-half years.

Commenting upon the cell’s achievements, he said that the cell has funded an aerospace startup close to $223K-$253K (INR 1.5Cr -1.7 Cr) and has also funded startups connected to IT innovations.

According to an official statement, Kharge would visit Paris in the next two days to attract investments, primarily in the realm of technology focussing on aerospace.

Talking about his upcoming visit, the Minister said he was looking at long-term partnerships with French companies by leveraging Bengaluru’s tag of being a science city, startup, IT and BT hub, and innovation and R&D hub. “I have personally written to over 800 people now including Fortune 500 companies in this regard,” he added.

The cell had previously generated financial support equivalent to $60 Mn (INR 400 Cr) in the form of grant/equity through its various funds to startups; micro and small enterprises in IT, BT, and other manufacturing sectors to be spent in the next four years.

The cell is open to proposals from both private and Government sectors for partnership. “The policy itself has earmarked funds for it. We are also looking at private partners like banks. SIDBI, ICICI, HDFC, HUDCO – they are all our partners,” he added.

Most states in India are looking to expand and firm up their startup policy. In June 2016, the Gujarat government announced its IT and electronics startup policy to promote 2,000 new ventures in the next five years in the state. Under this policy, 50 incubators were proposed to be developed to mentor and guide the startups.

Last month, Odisha’s State Government led by Naveen Patnaik cleared a startup policy for the state. The state has aimed to set up 1,000 startups in the next five years for which the state’s MSMEs will provide a seed fund of $3.7 Mn (INR 25 Cr). Following the announcement, Patnaik met over 60 companies and received investment commitments of $13.5 Bn (INR 90490 Cr) for state investments.

Earlier in September 2016, the Bihar Government had also cleared the launch of the state’s startup policy. The policy includes a startup venture capital fund that aims at boosting entrepreneurship in the state. Earlier this week, State Government of Chattisgarh also launched the ‘Start-up Chhattisgarh’ initiative. The idea behind the initiative is to develop entrepreneurship and promote innovation.