Maheshwari had offered to help with the investigation through video call over being present in Loni border police station, UP 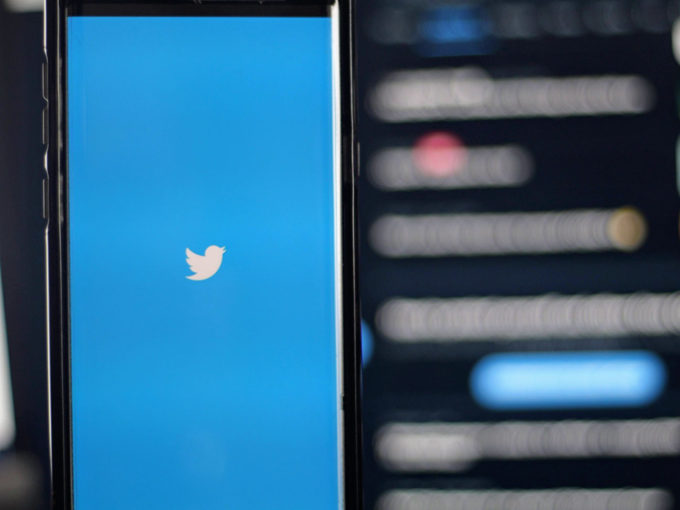 In a big relief to Twitter India and its chief Manish Maheshwari, Karnataka High Court bench has quashed the notice sent to Maheshwari by the Ghaziabad police in relation to a communal video that had gone viral.

The UP police had issued a notice to Maheshwari under Section 41A of the Code of Criminal Procedure (CrPC) in relation to the Ghaziabad assault video and had ordered him to visit Loni border police station in Uttar Pradesh.

Following this, Maheshwari had filed for a protection in the case from Karnataka HC. He had also offered to respond to questions of UP police through video call.

According to Bar and Bench, Justice G Narendar of the High Court held that the Section 41A notice was resorted to as an arm-twisting method after Maheshwari did not respond to the initial notice sent to him under Section 160 CrPC.

Uttar Pradesh police had ruled out any communal angle to the incident where a Muslim old man was seen being beaten and alledgely asked to chant “Jai Shri Ram” The UP police said that the elderly man was attacked by six men because they were unhappy with the amulets distributed by him.

Interestingly, during the hearing the court observed that Twitter India is an independent entity controlled by Twitter International Company, which is in Ireland, and Twitter Netherlands BV, and that it has no control over content on the social media platform.