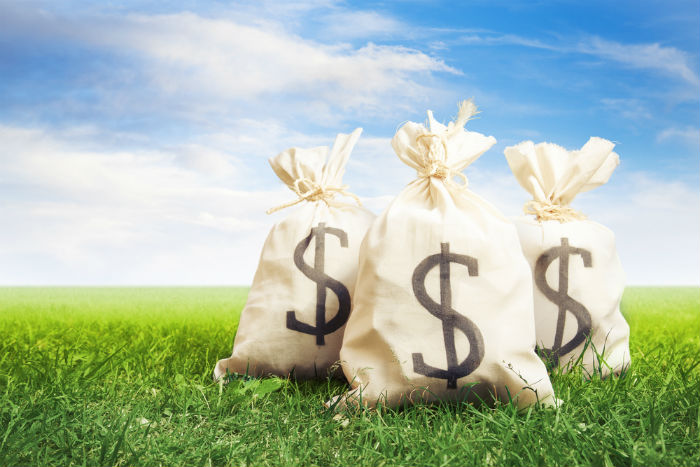 After the Centre government move to form a INR 1000 Cr fund to promote innovation among tech startups, its time for state government to play a mentor role to encourage them. Moving in line, the Karnataka government is all set to announce an exclusive fund for startups in the upcoming budget to be presented on March 13.

The state government has already started working on an ambitious plan to have at least 10,000 startups by 2023 and set up many new age incubators to promote student startups.

Speaking on the plans, the person familiar with the plans said, “We want to make Bangalore the global hub of innovation and startups. Modi-led government at the Centre has just announced formation of a INR 1,000 Cr fund for the purpose. With Bangalore leading the country in terms of number of startups, the thinking in the state is to set up our own fund of about 50 crore to 100 crore. The Chief Minister is expected to incorporate the suggestion in his budget.”

It is to be noted that CM Siddaramaiah has held a pre-budget meet with officials of IT, BT and Science and Technology departments and responded positively on announcing new incentives to encourage setting up of Electronic and Systems Design Manufacturing units.

The Andhra Pradesh Government is also keen on creating IT Investment Region in Visakhapatnam, Anantapur and Tirupati. The State aims to have 5,000 startups by year 2020 and through that create more employment opportunities. A State innovation fund with a corpus of Rs. 100 crore was created to encourage startups.

Earlier, the Government of Andhra Pradesh has also released the country’s first-of-its-kind Innovation and Start-up Policy 2014-2020 that aims at incubating 5,000 startups and 100 incubators with over 1 million sft office space by June 2019.

Chief Minister of Madhya Pradesh, Shivraj Singh Chouhan has also announced that the state government is launching an INR 100 Cr. venture capital fund to incubate and promote startups in the state.

According to a recent Nasscom report, India is the fourth largest base for young businesses in the world with more than 3,100 tech startups. Further, this is expected to increase to 11,500 by 2020 and the industry is expected to create about 2,50,000 jobs in the next five years. Presently, the country has about 3,100 startups of which 868 are in Bangalore.

During the last year Union Budget 2014-15, the government had announced the INR 10000 Cr fund for startups but did not give the clarity of working. Startup ecosystem is still waiting for the exact status and norms for the fund launched. Therefore, the actual implementation of policies and initiatives launched for startups are lacking somewhere on ground level. The budget announcements are always easy to make, however turning them into reality has always been a difficult task for government.