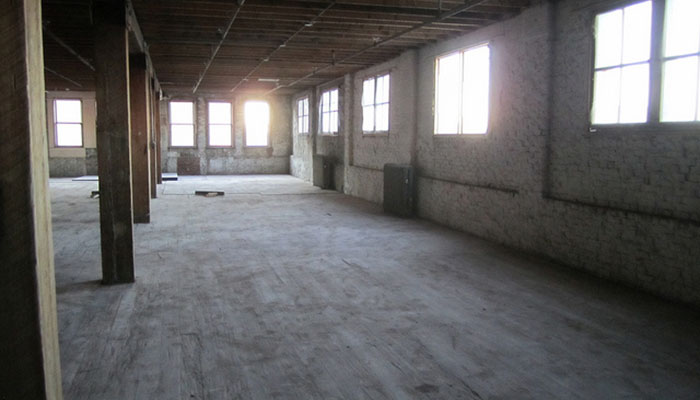 The government of Karnataka and Information Technology (IT) industry lobby group, Nasscom, has recently joined hands to launch one of Asia’s largest startup warehouse of 50,000 square feet and also the country’s first “hack-celerator”, a combination of a hackathon-like programme and an accelerator. It has also announced to launch a  new “Internet of Things” lab and a mobile development lab as part of the program.

With this the government has also announced an ambitious plan to ensure public access to wi-fi all across Bangalore in about a year. This will make Bangalore the first metropolitan city in India with such facilities.

The Karnataka government is investing about INR 4-5 Cr to build the 50,000 square-feet startup warehouse, which may house over 200 startups and will be located in the Diamond District locality of Bangalore. The warehouse is expected to be up and running by November.

Last year, the Karnataka government and Nasscom had built the first state-level startup warehouse, which had attracted about $1 Mn of investments.

The warehouse will basically become a one-stop shop for angels, VCs, startups!

“(The warehouse) will basically become a one-stop shop for angels, VCs, startups, etc,” said Ravi Gururaj, chairman of Nasscom’s product council. “We are taking similar steps in other states but this is the first state where we’re taking multiple steps. And this will serve as a template for others to follow.”

Apart from this, the government has also announced that nine engineering colleges in Karnataka will be receiving funding of up to INR 40 Cr to set up incubation centers. These colleges will be located in towns and cities such as Mysore, Belgaum and Shimoga. It will also be conducting hackathons for student teams from these nine colleges in September and October. Each selected team will receive upto INR 3 lakh to develop and scale up their ideas.

The state IT department is also partnering with ecommerce firms such as Amazon and Snapdeal to help bring SMEs online by using their marketplace platforms.