If The Deal Had Gone Through, It Would Have Been Google’s Second Acquisition In India After Halli Lab 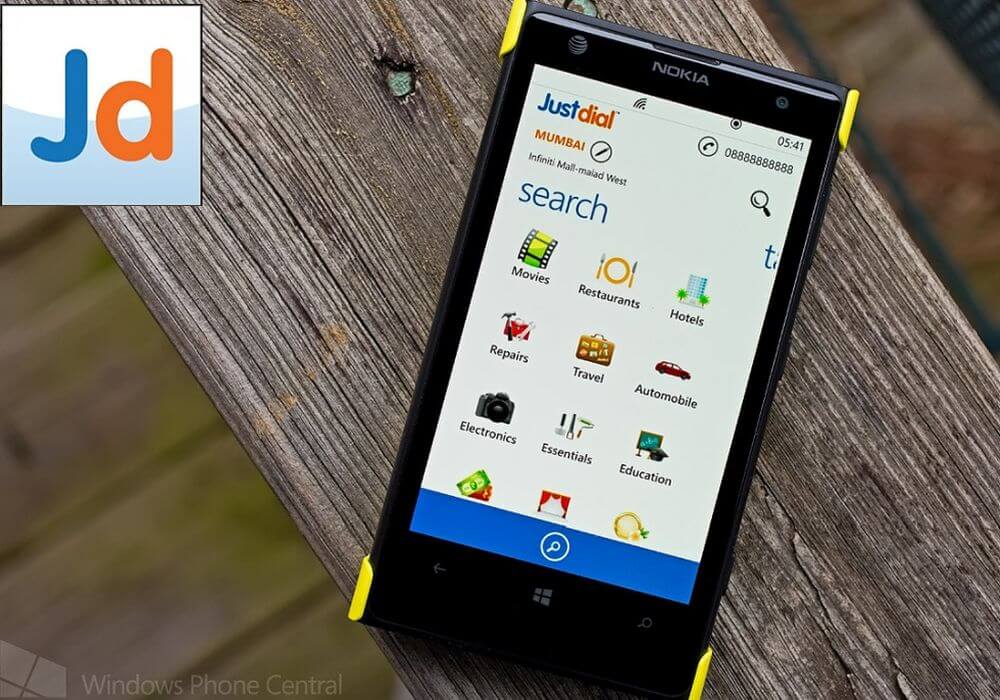 The original report stated that the two companies have been in talks for the last several months. Quoting an investment banker close to the development,  the report said, “It may take some more time before the discussions are finalised.”

If the deal had materialised, it would have been Google’s second acquisition in India after Halli Labs, a Bengaluru-based AI startup that was bought by the Internet giant in July this year.

JustDial, however, has since dismissed speculations about a potential buyout, adding, “We would like to clarify that as of now there is no proposal with respect of the acquisition of our business of Just Dial by Google. Further, when there is any development to disclose, Just Dial shall do so at an appropriate time as per Regulation 30 of the Securities and Exchange Board of India (Listing Obligations and Disclosure Requirements) Regulations, 2015.”

As expected, the hyperlocal search company’s share price dropped to $7.1 (INR 467.05) once JustDial’s clarification was made public.

JustDial was founded in 1994 by VSS Mani. The official website was launched in 2007. It is a local search firm that provides both B2C and B2B listings of small and medium businesses across 240 cities in India. The search service is available to users across multiple platforms, such as the Internet, over the telephone (voice) and text (SMS).

In January 2016, JustDial raised $18 Mn (INR 120 Cr) from Singapore-based Private equity investment firm Nalanda Capital. With the investment, Nalanda’s total stake in the hyperlocal search company increased by 2% to 7.58%. The other two major shareholders of JustDial are Sequoia Capital and SAIF Partners. Tiger Global, EGCS and SAP Ventures have also invested in the company.

How JustDial’s IPO Has Fared Over The Years

The hyperlocal search engine opened its IPO in 2013, which at the time was hailed as the biggest issue since Bharti Infratel Ltd’s IPO in December 2012.

If the acquisition deal did go through, it would have given Google access to the hyperlocal search engine’s database of 19.8 Mn active listings. Furthermore, it would have infused some much-needed funds into JustDial, which would have in turn helped the company stay afloat amidst increased competition and declining profits.